The Odd Role of the Publisher/Editor 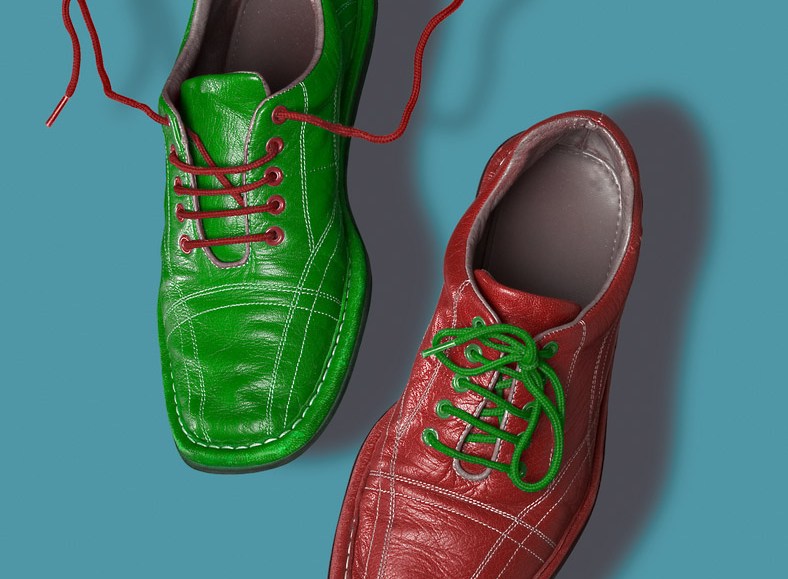 Jason Pontin, publisher and editor-in-chief of MIT Technology Review, is the digital media version of the player-coach.

Publishers, tasked with the unenviable role of trying to find magical dollars from advertisers, are part operations-overseer and part brand marketer. The editor-in-chief controls all editorial functions and keeps a safe distance away from the business-side of the house. You can see the inherent tension of someone who does both, especially in the digital environment where the subject of keeping church and state separate is on the tips of everyone’s tongues.

As EIC, Pontin works directly on all the long features the outlet publishes online and in print. He’s in most daily news meetings, though those are usually directly managed by Will Knight, its online editor, and David Rotman, the editor.

As publisher, Pontin controls the budget for the entire organization, which he feels is the most “prudent mechanism for measuring advance and strategic initiatives.” Implicit in that, he’s involved in the strategic direction of the company as a business organization. He plays an important role in product development and the measurement of how the audiences are responding to new products, and is interested in the development of new advertising products, like its “native” ad format “Views From the Marketplace.”

Pontin has four rules in place to calm and comfort editors, restrain ad sales staff and make clear to media partners what to expect: “native” ads must be transparently identified as an ad; it must be congruent with the publications mission; content has to be interesting and be good copy; the editorial staff cannot — must not! — work on the product.

“We are utterly transparent on our site on what content is being created, what is a conventional ad and what is a ‘native’ ad,” Pontin said. “One of the principles is native can be great, but has to be transparently identified. The only way is to know which bit is which very clearly.”

He’s also very much involved in programming events and in steering partnerships with other media partners at events. Because of all this, he inevitably spends a lot of time on the road doing conventional business development, finding, for example, new publishers in Asia or Europe who will create a Russian or French version of Technology Review.

What he doesn’t do as publisher is conventional ad sales. He’s not the person selling ad impressions or print pages. That’s delegated to head of sales, James Friedman, who reports to the Chief Strategic Officer, Kathleen Kennedy, who manages ad sales and sponsorship.

Pontin will also visit an agency or advertiser if they’re a large client and want to understand the overall vision for how Technology Review will support marketing ventures.

But visiting agencies and brands can be confusing, as both parties find it irresistible to ask Pontin to meet with the head of public relations.

“It places everyone in room in an uncomfortable position,” Pontin said. “I’m asking for money, and they put me in a room with people who want coverage. I won’t meet with PR people. I tell them ahead of time, and if they don’t listen, I won’t take the meeting.”

In his role as publisher in these meetings, once the conversation turns toward coverage, he stops them. He tells them: We have a Chinese wall.

“It’s been great being both, and we couldn’t have done what we’ve done without my being in both roles, being able to operate at a strategic level, guiding product,” Pontin said. “Editorial has liberated us to do certain things, but on the flip side, makes clear which Jason Pontin is their meeting.”

Pontin said that he doesn’t fret about making sure editorial decisions don’t hurt the business side of the house because of the rules set in place. Editorial does its thing; business does its own. Technology Review will write critical pieces about advertisers, but he said that he’s never been been punished. Advertisers, he said, are sophisticated enough to know it’s not in their best interests to reprimand editorial for negative coverage while running ads in the outlet.

Being a publisher and understanding the business realities has made him a better editor.

“When you have to make payroll and think long term about the future of the organization, it makes you much more careful where you invest in editorial resources,” Pontin said. “The second thing, it made me much more focused on audience measurement. I’m much more focused on the idea of a curve on my wall of where I want the digital audience to be 6-12 months from now, not just in traffic or page views, but in return visits. And that matters to us. I want a high degree of audience engagement, as it benefits us editorially and as a business.”