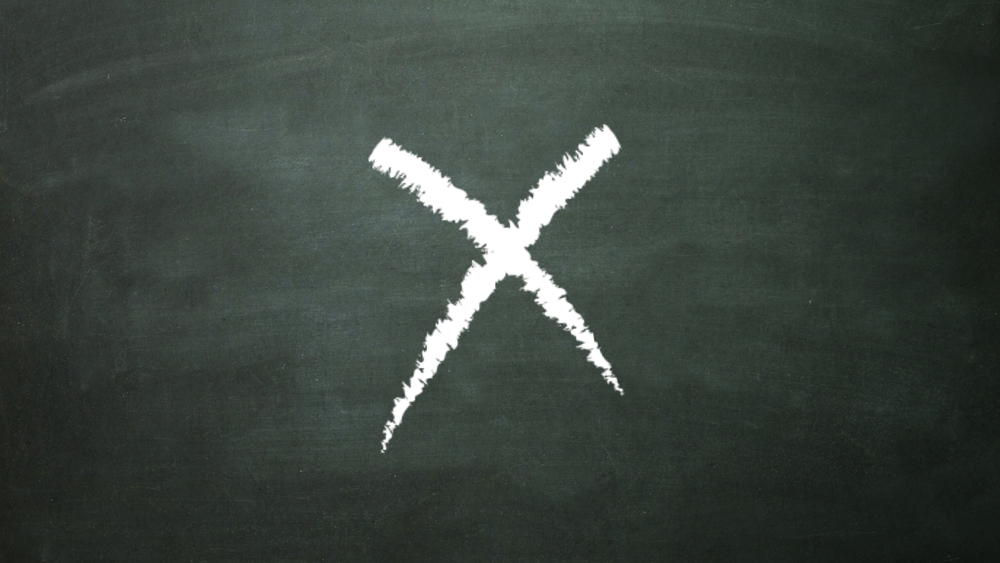 Google first adopted the “mobile-first” mantra back in 2010. Facebook promptly followed suit. Now, it seems any company with a mobile audience is shouting about its “mobile-first” focus when it does little more than redesign its iPhone app.

It remains unclear what the term actually means, if anything. Publishers and marketers aren’t cutting back their investment in desktop experiences. Ad sales teams aren’t putting their desktop sales efforts on the back burner to chase mobile ads.

Instead, “mobile first” seems ready to join “the cloud,” “platform” and “HTML5” as tech terms that at one point meant something until they were co-opted as little more than a marketing gimmick.

What publishers usually mean by “mobile first” is that they’re catering to mobile audiences. Sure, those audiences are growing, but until the majority of their traffic — and, more importantly, their revenue — comes from that channel, the idea of prioritizing mobile is a foolish one in practice. Making a good experience on mobile and tablet is pretty much the price of entry nowadays, not something that is optional.

All too often, however, mobile is still an afterthought. Agencies and publishers love talking about their focus on mobile at industry conferences and in the press, but the reality of the situation is that the mobile channel continues to make up a tiny portion of their activities. Until audiences scale and issues around things like tracking and targeting improve, that’s not going to change.

“I’ve been hearing people say this for a couple of years now, and it’s no more than a buzzphrase, at best,” argued Geoff Cubitt, CEO of digital agency Roundarch Isobar. “Mobile is certainly important, and its importance continues to grow, but I roll my eyes when I hear people say they’re ‘mobile first.’ They’re just doing so because they think it sounds cool, but in most cases, it doesn’t really make sense, or they don’t know what they’re talking about.”

As Cubitt points out, the vast majority of publishers, platforms and marketers still receive most of their audience from desktop devices. “It’s about thinking multichannel, not mobile,” he added. “Even if mobile is a big part of your business, it’s probably not the majority, so the idea of ‘mobile first’ is often just a goofy one.”

Of course, a mobile-first attitude makes sense for some publishers more than others. The Weather Channel, for example, says it continues to see overwhelming audience growth on cellphones and tablets and is investing heavily in the channel as a result.

But even The Weather Channel doesn’t like to think of itself as “mobile first,” according to CEO Curt Hecht. Its cable TV business remains more lucrative than its apps and mobile websites, and even in digital specifically, it generates more revenue from its desktop products.

“We’re seeing a lot of growth in mobile, and it’s extremely important to the company, but we don’t say ‘mobile first,”‘ said Hecht. “I think you hear a lot of marketers and other folks saying it because of the buzz around mobile, but for us, it’s a priority alongside others.

Even Google, which went gung-ho on “mobile first” back in 2010, still generates the vast majority of its income from desktop devices. Mobile might be an important focus in the development of its new products, but the idea that everything else now takes a backseat is a fallacy.

That’ll change over time, of course. Hecht suggests TWC could see more revenue from mobile and tablet devices than desktop ones “within a couple of years,” at which point a mobile-first approach will clearly makes sense. Similarly, it seems obvious at this juncture that desktop computers as we know them are on the decline as users switch to tablets and other touchscreen devices. At some point, revenue from those will surpass revenue generated from desktops.

But we’re not there yet, and the concept of “mobile first” is being used prematurely by many in digital media. The over-referenced Wayne Gretzky analogy of “skating to where the puck is going to be” makes complete sense when describing digital companies’ efforts to future-proof their businesses. But let’s not forget you still have to do the skating.