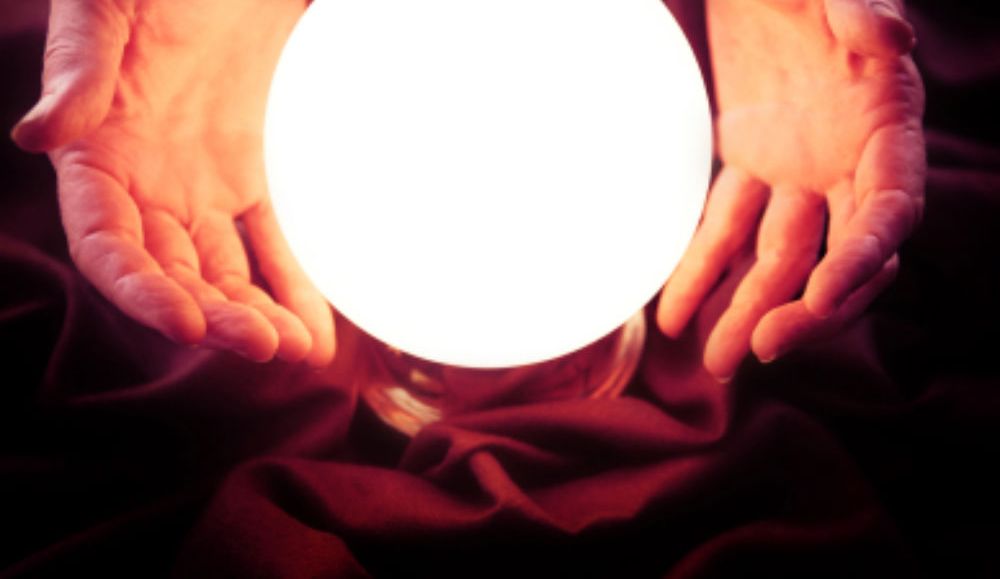 It would be hard to imagine a decade ago, but Microsoft is often thought of something as an underdog in digital media. Most of the attention tends to go to Google, Apple, Amazon and Facebook. Microsoft, however, remains a potent force.

Digiday spoke with Frank Holland, corporate vice president of online advertising, about how he sees digital media evolving in 2013 and where Microsoft sees an opening in social media.

There’s either custom or commoditization in the online ad space. What do you see missing in between?
One specific thing is we’ve allowed the term social to equal post and check-in type experiences, as opposed to real-time experiences. By definition, social has to be real time. We should expect more of our social interactions than just posting on a bulletin board and reading later on. This will be a trend that will change in six months. Another thing we’ll see, consumers are taking on the role as marketers, becoming content creators, fact finders, critics. This allows for a brand new type of brand marketing to be delivered using the consumer’s voice as a tool to deliver the brand message you want to reach. Couple that with real time, and it’s a powerful statement, something we expect the industry to go toward.

Microsoft is trying something new with its tablet ads called Ads in Apps. What’s the significance there?
The browse Web had a certain amount of evolution to it, and everyone bought in to banner/buttons/static display. Then the industry said, “There’s more to a brand message than this,” and everyone had their own take. In my mind, there are four main competitors. Our competition is the number of devices that are being built out there — with our Windows 8 product, Bing product, services on top of devices, either products we make like Surface or OEM — but there are also three other ones: Google has their own with Android; Apple has its walled garden of hardware devices; Amazon, they’ve taken the Kindle and made it more than a reader but also put Amazon Media Services on top of their data. So, look at each of those four; the Windows answer to what V2 might look like in an ad experience is different than what Google might look like. The ad unit isn’t a do-over but a natural extension in terms of brand exposure.

How are you working cross-platform, between Bing, Skype, Xbox? Are they all built for the Windows 8 OS? Or is each ad unit different?
The promise isn’t realized yet. Right now what we’re working on is a couple of things to make it real for advertisers. It starts with data. Being able to give the marketer the ability to attract a user on phone, mobile or Xbox to work in an environment with Windows 8, we want to unite all that and the data allows you insight into how our user moves from one world to the next is key. The second thing is, you have to have portability. It’s not so much about being polymorphic, which says to take the experience on one screen and port to another. The experience on mobile is different than a bigger display, so you have to think the environment in which you show is as important as the format. With mobile, applications will be the way to deliver a brand experience. On tablets, you’re going to see native is more the way you want to deliver an ad experience and look more like what we think of advertising.

What are your thoughts on native advertising?
The concept of native, I don’t think about it being specific to a platform. It’s a rational by-product of what you get with native. You want to offer an experience to the user that’s immersive; to get immersive is by operating an experience. A user might say, “I’m not sure if that’s advertising or content,” because we make it seamless to the content. We made promotion so that we’re driving really relevant messages to their online browsing experience; the way they live, play and work is seamless in how they are marketed to. That could, in some cases, create an non-native IAB-standard unit. The future of where that goes, I’m not sure. The rush to get people much more immersive experiences will have more discussion, but we don’t do “native” because we don’t want anyone else to use a unit but instead to create great immersive experiences.

On the other end of the spectrum is programmatic buying. What are you noticing on the programmatic side?
Native is a trend, and programmatic is one, too. We’ve got to figure out a way for marketers and agencies to be more efficient in how they buy media. By moving a portfolio to programmatic, we can make the efficiency-dial ratchet way up for marketers to spend. We’re investing quite heavily. We also started selling brand product programmatically on brand exchanges. It’s not eroding CPMs, so it has a lot of win/win. We tried, and it panned out and the markets adopted it. For example, in the UK, we’re actually already selling in particular time slots on the homepage, a 300×250 ad unit on the ad exchange. It’s an interesting way to buy rather than having to lockup at the last minute. Now they can go in and buy in at a premium in an automated way