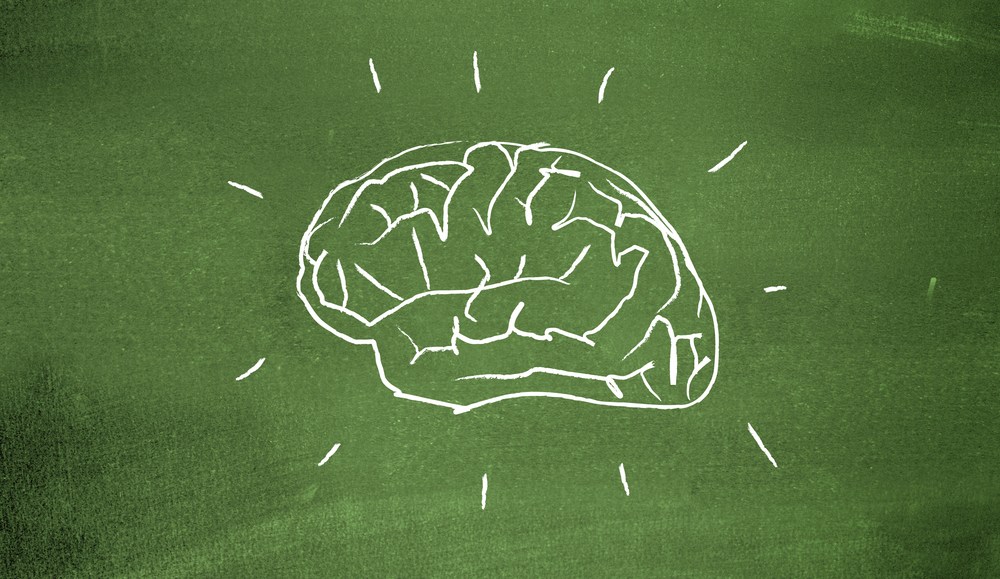 The Huffington Post is acting as an adviser to brands, helping them navigate through the content-creation waters in today’s high-metabolism marketing world. For example, the Huffington Post gives advertisers tools similar to those its editorial department uses to create content. It also lets brands dip into its trove of content. The Huffington Post helped Cisco gather HuffPo articles around technology and social.

“One of the most fundamental dynamics of publishing is to connect content and conversation,” said Huffington Post publisher Janet Balis at the Digiday Publishing Summit in Scottsdale, Ariz. “It’s time to move beyond consumption and engagement, and translate [content] into social actions.”

Balis outlined 10 ways the Huffington Post guides brands to think about the connection between content and social.

1. Real-Time Pace
Balis mentioned that the Huffington Post creates between 1,600 and 2,000 articles per day, or one piece every 58 seconds. While brands won’t come near those numbers — heaven help us if they ever do — Balis argued brands can tap into the power of the newsroom to speak at that pace and to amplify a brand’s message.

2. Art + Science
Editors and writers in the HuffPo newsroom are quiet. They’re quiet because they’re writing and editing but also spending time optimizing traffic. Brands, too, need to marry the art of creating content and the science of using data and analytics to make sure content reaches the right people.

“We have to put humans first,” Balis said. “We can’t let tech override stories we want to tell as brands. We know what’s trending, but it doesn’t define what we write.”

3. Syndication Not Destination
The name of the game now is bringing content to people wherever they are. The Web is a fragmented place, and content needs to find the audience across destinations, notably websites and social platforms.

“Even when we’re creating experiences for brands, we’re taking content and ad tech-driven strategies and move beyond destination of site and push it out to where the target audience will be,” Balis said.

5. The Participation Generation
Huffington Post Live, its streaming video network, brings the HuffPo community to a video stream near you. The idea is that people should participate in the conversation and brands should be doing the same.

“We can now bring audiences on our screen,” Balis said. “The quality of the conversation is better because it’s a real perspective, putting consumption and engagement on equal footing.”

6. Video
The challenge for brands around video is that it’s expensive and inherently not real-time. Balis mentioned that the Huffington Post gets 41 million monthly video views, 14 million uniques and 18 minutes of engagement on the platform. For brands like Red Bull, which has 1.8 million YouTube subscribers and a little more than half a billion views, video has transformed a brand into a media company.

7. Beware of Social Roadblocks
It takes time, money and effort to create content for different formats — and in a way that makes sense for each platform. Take mobile. A brand will have a hard time having content discovered and shared if it;s inside an app. A few publishers, like the Washington Post and The Guardian, learned this lesson with their failed Facebook app products.

8. Global
Balis’ big takeaway is that it’s not about taking a U.S perspective and exporting it to audiences around the world. She advocates brands to tap into structures already created in foreign places. For example, the collaborations with Le Monde in France and El Pais in Spain for HuffPo French and Spanish, respectively, produces stronger results.

9. Technology Matters
Functioning at the pace of Twitter means that brands need help on the tech side. The HuffPo hands over the keys to certain parts of its CMS to brands and consequently “enable brands to tap into platform to help them with content, tech, and audience.”  Brands, she argued, don’t need more real-time data but instead need to tie it to action. Strong technology can make that happen.

10. Iteration
Fundamentally, Balis said, the biggest lesson is about iteration. In order to have a disruptive mindset, brands need to embrace the philosophy that ideas can come from anywhere in an organization. The HuffPo secret sauce is this: that it’s a messy process where anyone from the intern to the new employee can spark creativity.

“If you empower it, anything can happen,” Balis said.