The Forecast From Weather.com: A Flood Of New Content 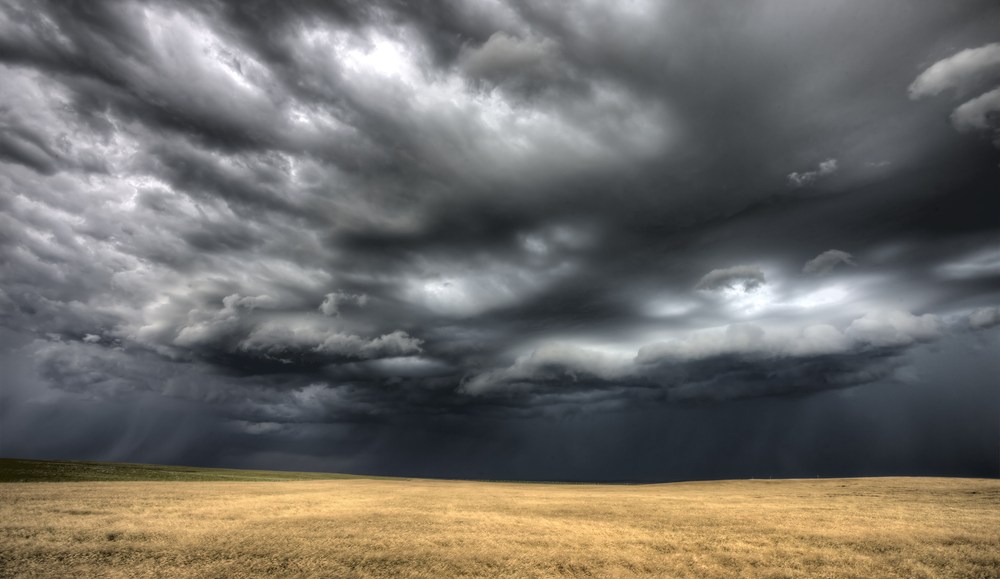 It may be a cliche that people revert to talking about the weather when they’ve run out of things to discuss. But Weather.com is betting heavily that there’s a lot more to the conversation.

With a site that boasts 56.4 million monthly unique visitors, according to ComScore, Weather.com is betting that many of those users will stick around to read more original content on natural phenomena. Come for the forecast, stay for the adorable geese photos or a serious look at how climate change is affecting the planet.

“We want to build from a forecasting brand to a major news property,” said Neil Katz, a former Huffington Post editor who heads up Weather’s content team. “Turns out, our audience is hungry for science, nature, animals, discovery, gorgeous photography and video.”

The company has recently been heavily investing in content, although it won’t disclose how much. There are 37 on the edit staff (25 in Atlanta, 12 in New York City), up from 15 in 2012 and plans to add a few more before the year’s out. They create about 40 pieces of content a day (10 original videos plus 30 articles), like this slideshow about the world’s most polluted rivers and this piece that shows the significant changes our planet has undergone in recent years.

Weather has struck content deals with sites like the AP and Huffington Post. Katz also hinted that the company will be making investments in investigative journalism, diving into topics like climate change, pollution, and protection of species and habitats.

But for all the seriousness of these topics, Weather isn’t immune to the irrelevant content that powers the Internet, like this slideshow of the obesity epidemic or this photoset of an underwater shipwreck with images of people superimposed onto the ship. There’s even a Tumblr called WTFWeatherChannel that highlights the puerile content Weather often produces. Even Weather wants to be a little like BuzzFeed at times.

But Weather wants to get serious too. Earlier this week, the company rolled out Weather Films, a digital initiative focusing on episodic video, like Brink, a series about animals on the edge of extinction, and Destination Uncharted, a series about the most spectacular natural places on Earth.

“They have a strong brand in the marketplace, so adding more relvance and more stickiness to the website will only benefit them in the longterm and benefit their advertisers,” said Scott Marsden, svp of digital at Initiative. “It’s a smart strategy. How they execute will be interesting to watch.”

Weather.com faces a wave of forecasting competitors – Apple, Google and Yahoo all have weather apps – and Katz believes having original content will differentiate it. The company recognizes it won’t be able to increase time spent on site, for example, with mere forecasting. But creating Web content is easier and cheaper than TV content. And while it will sometimes bring in TV content onto the site, the bet is that original Weather digital content will play to not only the desktop, but the growing mobile arena.

“The way to keep people on the site is to give phenomenal content to tell your friends about. In a way, it’s a pretty simple game,” said Katz.

Still, a cynic could say that Weather’s content play, and thus financial strategy, relies on exploiting disaster. The site received its biggest traffic during superstorm Sandy: It saw 300 million pageviews on the Monday of the storm. It also hit an all-time high of 125 million pageviews on mobile (110 million through mobile apps; 14.9 million on the tablet).

“We root for keeping people safe,” Katz said. “When big storms strike, we have the most important stories to tell. Our meteorologists/journalists are trying to keep people out of harm’s way, and that can be millions of Americans, and that’s become the first source of that storytelling.”