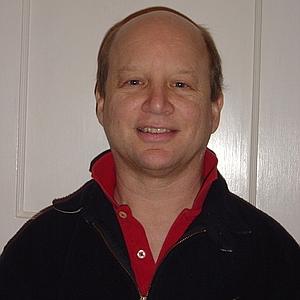 It’s inevitable. The tech world builds up its heroes to tear them down. Ask Groupon. It was the darling of digital media for a few brief months before its IPO filing suddenly turned it into a complete sham of a business. For those who remember Google’s rise, recall how after it filed its IPO, it was engulfed in non-controversies like the Larry Page and Sergey Brin Playboy interview and the sort of ridiculous thought (in retrospect) that it was overvalued. Now it’s Facebook’s turn. Its filing is pretty impressive — a billion in profit isn’t bad — but some are pointing out that Google was farther along at this stage. Others quibble with whether its 845 million active users are really all that active. The New York Times, for some reason, expects users to get a cut of the proceeds all of a sudden. (I don’t remember Facebook passing the hat to users when it was building data centers, but whatever.) And there are doubts about whether it will inevitably decline. Bob Lefsetz, a music industry guru, even gets in on the act in his latest newsletter that lists the top digital players.

It’s all about convincing other companies to sell on Facebook. People hate advertising, so initiatives there are flawed. Furthermore, the social graph is overrated, people will burn out on knowing everything about everybody. But if it’s where you go to get the information you used to get on Google and it’s easy to buy there too, Facebook has a way out.