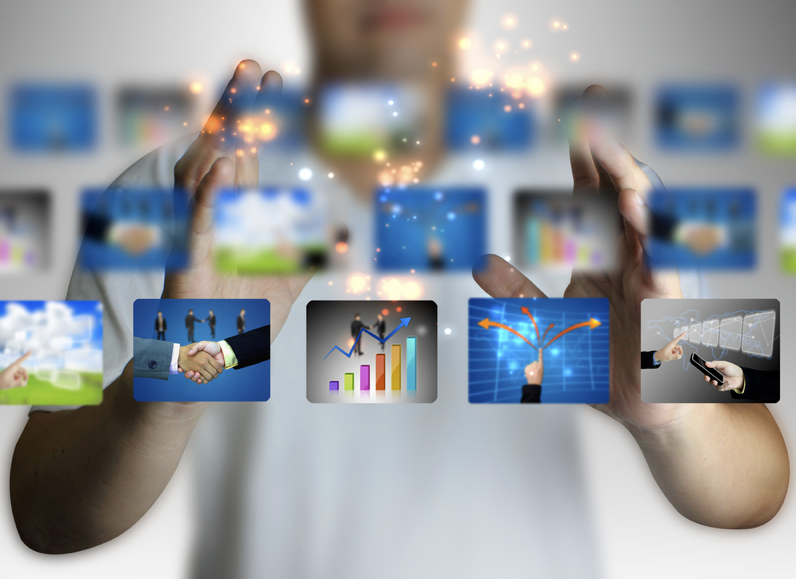 Publishers these days are acting more and more like agencies, helping brands create and distribute branded content across the Web. While the attention has been on modern publishers like Gawker and BuzzFeed, an old-guard publication, The Economist, has also gotten into the trend.

The Economist started the Economist Intelligence Unit, a service the outlet provides to clients who want to tap into the Economist’s research and audience, in 1946. More recently, it added a content marketing arm to help brands deliver their messages to the Economist audience, beefing that up with the acquisition in the spring of a content-focused PR shop.

Taking an agency approach, the Economist’s content marketing group finds the most efficient ways for a brand to develop content in the digital arena — even finding audiences in different digital communities that may not be properties of the Economist.

“In the past, we were acting more like a combination of journalist and analyst who provides research in a well-written form, but now we moved to the agency forum,” said Elena Sukacheva, vp of content marketing and strategy at the Economist. “We work with clients very early and consult them on the type of communications to create.”

Some big brands, like BMW, SAP, Pfizer, Bank of NY Mellon and Oracle, have used the Economist’s content marketing team, and Sukacheva said that while each program is typically a standalone buy, the outlet works “most effectively when we start early in the ad buy process, and [the client] has a problem, and we can help them to communicate to the audience.”

BMW came to the Economist for help in creating the right context and messaging regarding a new model introductio.. The Economist, partnering with Bon Appetit, created “Ideas on the Table,” a program that combined dinners with chefs and tastemakers and fostered conversation about BMW themes like innovation, design and technology. Those conversations were put to animation and distributed through digital and print campaigns, which were produced by the Economist, as well as the custom QR advertorials.

To further help brands, the Economist acquired TVC Group, a content marketing public relations agency, to help create content as well as events and programs. It’s essentially a digital platform where the Economist houses creative assets — like B-roll and photos — so that the team can come to the platform and pick up assets needed for projects.

“The power there is, we look at the breadth of communications from a newsworthy angle so it doesn’t sound like a commercial message,” Sukacheva said. “It’s the closest we’ve come to native.”