The Dead Are Among Us Online 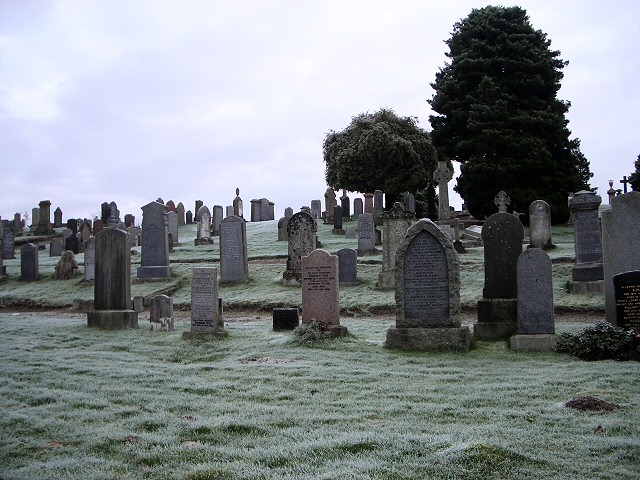 It seems that in our age of the social Web, there is such a thing as life after death — kind of — and it’s probably not such a good thing.

Ross Andersen’s recent article in The Atlantic “How Facebook Lets You Live Forever (Sort of)” covers just this subject but from a philosophical point of view with the help of philosopher Patrick Stokes who recently published a paper called “Ghosts in the Machine: Do the Dead Live On In Facebook?”

Social media is now such an integral part of our lives that it has a role in the grieving process. Since last September when Facebook started giving people the option to memorialize the Facebook pages of the deceased, there has been plenty of coverage about the idea of Facebook and social media in general acting as a kind of virtual cemetery for those who have lost loved ones to visit, remember, mourn, gain support from others through the grieving process.

However, as Stokes sees it, social media sites are not so much a virtual cemetery for deceased as they are a middle zone for the living dead, so to speak. What is interesting about Facebook memorial pages is that people continue to interact with the page and ostensibly with the social identity of the deceased. So in that way, as Stokes explains, “The social identity of this person continues.”

The focus of Stoke’s paper is that while the social identity of someone can live on through social media, clearly that is nothing close to the person’s own sense of actual existence. As Stokes puts it, “Facebook lets you survive for everyone else, but you can’t survive for yourself, which is disheartening in a way.”

Yes, on a philosophical level, if you are talking about sentience and consciousness and self after death, I suppose it is disheartening to consider what little the Facebook afterlife offers. However, what I find more interesting and disheartening is the ease with which many people have accepted this notion of keeping people alive on Facebook.

When you think about it, it seems kind of creepy and unnatural, like the stuff of sci-fi horror films. It could be the premise of some B-horror film, something like “The Facebook Haunting,” maybe? From Robert Wise’s 1951 sci-fi horror “The Day the Earth Stood Still,” to Stanley Kubrick’s 1968 cult classic “2001: A Space Odyssey,” to more recent tech-horror movies of the aughts “One Missed Call” and  “White Noise,” the fear of technology is an age-old theme that has been played out throughout film history. And yet, off the silver screen, in real life it seems that people are less and less concerned about over-reliance on technology, oversharing on social media sites, living too much of life online.

“Facebook’s new Timeline begins with one’s birth. There is only one logical way for it to end,” writes Andersen, and yet it seems we have all become quite comfortable with people continuing to live on, not just in our memories, but in our social media lives too.