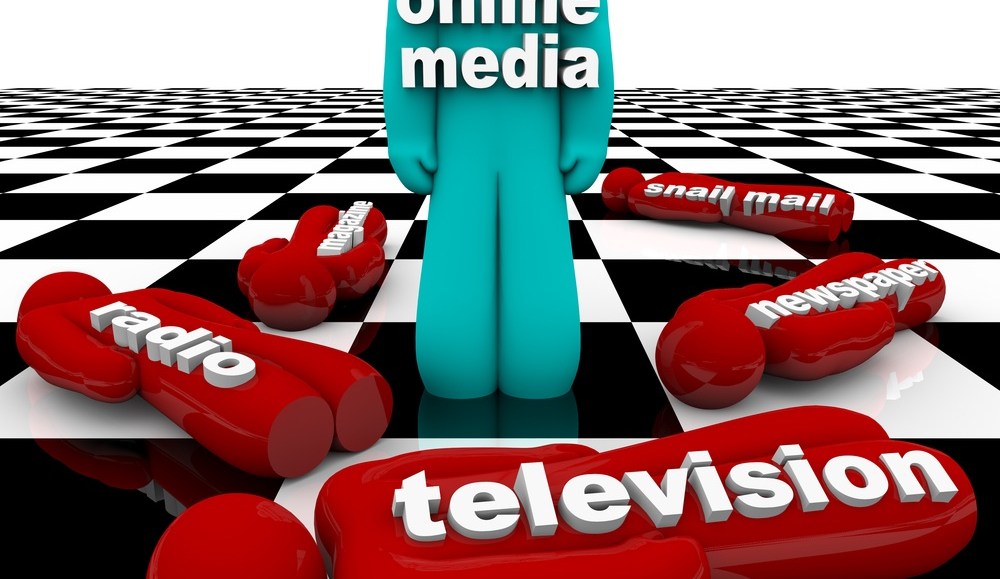 In 2008,  The Daily Beast launched as an ambitious online effort by magazine legend Tina Brown. That effort took a detour two years ago, when it merged with old-line print publication Newsweek.

The result is a publication that has crafted a model that is, by all appearances, caught between the analog and digital media worlds. Brown has succeeded in luring in top-tier talent — Andrew Sullivan, Howard Kurtz, et al — but not in proving that she can pay for all that in a world where weekly news magazines appear to be slumping toward the tar pits and content sites online are hardly rolling in ad dollars. NewsBeast has eight fulltime sales people and about 270 employees in the organization. One glance at the masthead shows that it’s not exactly a bare-bones Web operation.

“It’s not a sustainable business model,” said Barry Lowenthal, president of Media Kitchen. “Newsweek’s not going to exist anymore. It will go away.”

That’s obviously not a view shared at The Daily Beast. Stephen Colvin, CEO of The Daily Beast and Newsweek, rolls out impressive internal growth numbers: traffic is up 20 percent year over year; ad volume is up 40 percent and ad revenue is up 50 percent. Reuters reports that according to the Publisher’s Information Bureau, ad revenue for Newsweek is up 13 percent at $67 million, ad pages through June are up to 344 pages.  Circulation sits at 1.5 million.

“The Daily Beast is alive and well as a digital property and will continue to expand as such,” Colvin said. “The notion of being digital — advertisers are the same companies who run on various media platforms from TV to events to mobile — has been around for ages. What we think about is making sure we are getting the biggest slice of pie on the different platforms we operate in. If we’re talking to marketers about digital strategy, we make sure The Daily Beast is part of process. Digital dimes can be digital dollars.”

Newsweek shuttered its online site in 2010 and moved its content to The Daily Beast. It made sense to merge under one banner, but to give up a 70-year-old brand for a digital newcomer caused some serious head-scratching. Brands and agencies wanting to tap into the Newsweek brand instead now look to The Daily Beast. And Newsweek it’s not.

“The Daily Beast feels like a blog, more like a credible TMZ; a frenetic environment,” Lowenthal said.

It is not a particularly large site, although it is growing. NewsBeast is marching forward online. While editor-in-chief Tina Brown trumpeted 14 million uniques last month, ComScore puts that number at a more down-to-Earth 5.3 million in July, up from 3.7 million in July 2011. That makes it the 323rd biggest site online. In its favor, the average time on site is 10.8 minutes per user, up two minutes per user since last July. And the outlet has created a robust social presence, with more than 100,000 followers on its Tumblr pages, 1.7 million Twitter followers and 222,000 likes on Facebook.

“From an advertising perspective, there’s not a lot going on there,” said Andy Chapman, head of digital trading at Mindshare. “I don’t know if if it’s lack of opportunity or lack of things to sell or just a lack of interest. I don’t see a lot of other innovative or scaled advertising opportunities to this point. I think that’s something they need to figure out in order to remain viable and to grow.”

The big question, as Lowenthal noted, is when The Daily Beast gives up on print. That could allow it to focus on building a large enough audience to make it worth the time to do custom ad formats and pour money into hot areas like video, suggests Chapman.

“I think they can survive as digital-only,” Lowenthal said. “They don’t have much of a choice, do they?”