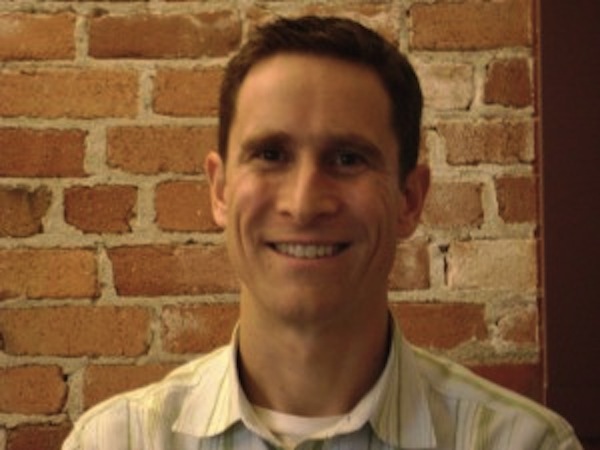 In 2005, Chas Edwards and John Battellle founded Federated Media on a premise that, at the time, sounded rather odd: conversational marketing. Seven years on, conversational marketing is the coin of the realm, with any number of players trying to crack the code on social ads. Edwards moved on from FM to pioneer Digg’s spin at native ad formats. He’s currently chief revenue officer at Luminate, which is trying to turn the Web’s estimated 3 trillion images into an ad vehicle. Edwards spoke to Digiday about why public relations has too much influence in social media, the need for native ad formats, and why GM is crazy if it thinks it already knows social advertising on Facebook doesn’t work.

What’s your take on the state of social advertising?
It feels like the business is being driven by PR practitioners rather than ad visionaries. It strikes me that every campaign is a scavenger hunt or gamification stunt. The work to execute 100 of these seems like it might expire the creative juices of marketing departments and ad agencies. It’s not going to replace running three commercials with one idea and $25 million of media. The number of these stunts needed to string together to create a six-month campaign strikes me as onerous.

What’s about the current vogue for native ad formats?
We’re trying to think of the native formats for fill-in-the-blank where the advertising is a short-form version of the programming. When I think of great print advertising, I’m looking at Vogue to be inspired by fashion, beauty and trends. The ads are inspiring. The advertising brings the same kind of value [as the content]. I don’t think we’ve done that for the most part in digital. Google has done it for the search mindset. I think Facebook will be the second one. I’m going to Facebook to see what my friends are up to. If they’re engaging with a brand, hey, that’s why I’m here. The idea of social advertising also makes a lot of sense.

GM is pulling its Facebook ad budget because it says advertising there doesn’t work. What do you think?
That’s a preposterous claim. I can’t imagine the first year that GM was buying TV commercials it was able to ascertain what was working and what wasn’t. It’s taken a generation to perfect and understand how to measure success in TV. For it to do that after three years seems premature to say it works or doesn’t work as a global statement. Facebook as a consumer experience and an advertising platform are both relatively new.

It’s interesting to see the moves to social advertising and native formats considering you were trying to do the same thing at Federated Media and Digg.
Just as Digg got its chin over the bar from a scale standpoint, the scale went away. Now there’s the combination of some platforms that have achieved scale coinciding with advertisers getting comfortable with digital and social marketing. There’s a greater appetite today than back in 2005 when we [at Federated Media] were trying to sell ads on blogs. People thought we had a drug problem. Now with the Facebook IPO and Pinterest, marketers are embracing these platforms and investing real dollars in them. They can write a big enough check to Facebook or Twitter that it can justify a custom ad format.

Why do you think images need a native format?
Right now in the space we’re seeing this moment where everyone is getting hip to images in a bigger way. Publishers are coming clean and saying 60 percent of their page views are image galleries. We’re seeing that in the growth of Pinterest and the acquisition of Instagram. It’s giving everyone permission to say images matter. There are a variety of companies saying images are yet another piece of real estate we can slap ads on. There are a couple of ad networks trying to be the Vibrant Media of images. There’s no content, just ads. We’re trying to do something different. If we can create applications that augment the image experience with content and services, then publishers and users will like the experience, and we can think of the ad experience that’s native to the experience.