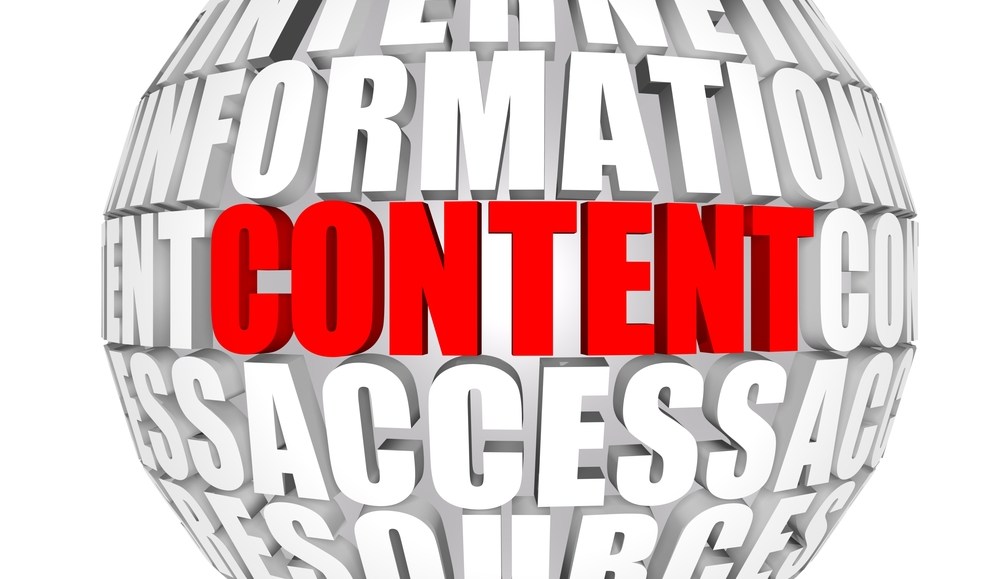 Brands are capitalizing on the content-creation movement by creating compelling (and shareable) content — often in picture form but also in video, text and the ubiquitous gif — while looking to publishers to serve as the distribution mechanism or as a content partner.

Digiday has gathered what we think are five prime examples of branded content, created with the help of publishing partners, that we saw this week. We plan on developing this series over the coming weeks and months, focusing on specific types of branded content. If you see branded content that you think should be highlighted, link to it in the comment section or send me an email. 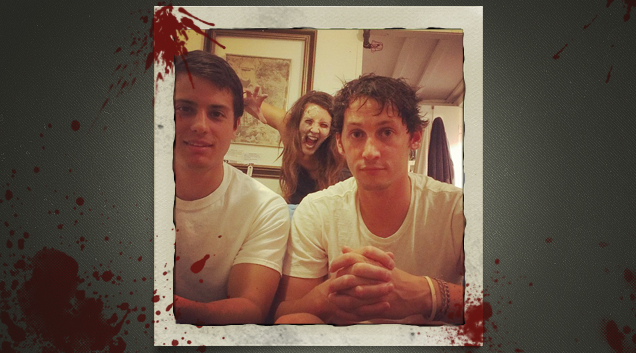 There’s been a Zombie rebirth over the last few years. Shows like AMC’s “Walking Dead” have become hits in part because of online communities that spring up around the shows. Gawker and “Walking Dead” teamed up for a contest for fans to “don your finest zombie attire, hit the streets like a pack of flesh-hungry walkers, and then capture the gory details via Instagram.” On Friday, fans were directed to the top four costumes and were asked to vote for the best Zombie Instagram. 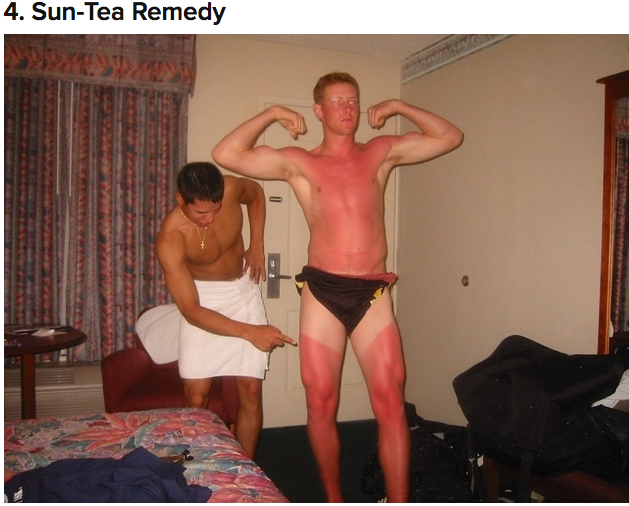 BuzzFeed, the current king of sponsored content, worked with Microsoft to produce this clever and entertaining photo listicle of 24 homespun solutions for some meddlesome problems. With a mix of images and gifs, Microsoft is able to pull off something it can’t do with a traditional banner ad: be funny. 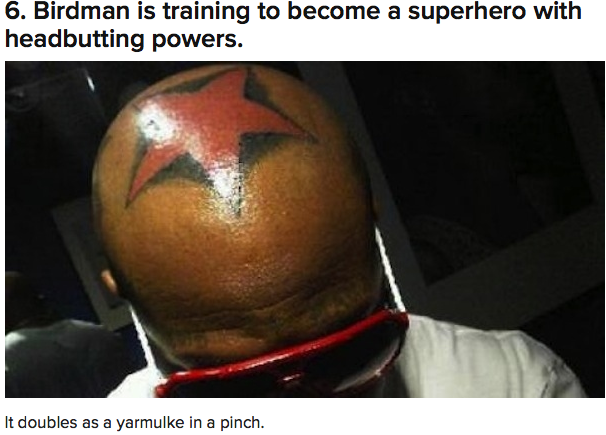 To promote its new season, Spike TV’s “Ink Master” tapped BuzzFeed to help create a photo collage of some of the terrible decisions famous people made while under the gun. Ink gun, that is. 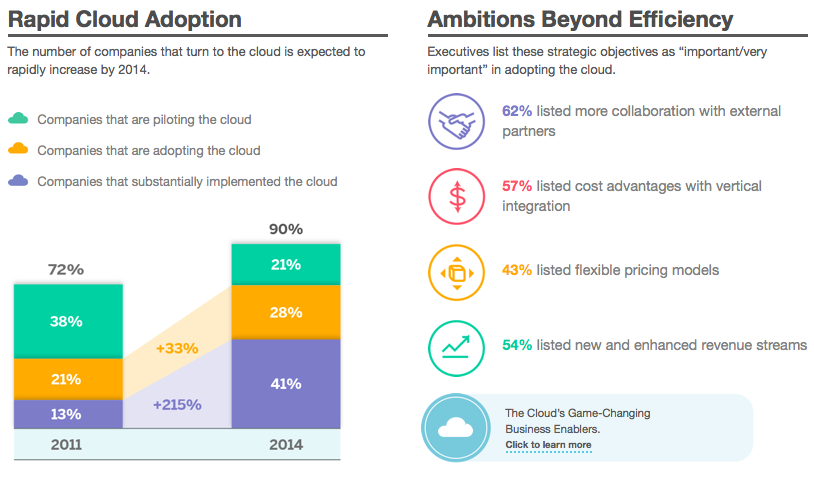 IBM, it can be argued, has become a media company it its own right. With a successful Tumblr, Big Blue is using the Web to deliver its messages via content. In this case, IBM created an infographic on The Atlantic touting the advantages of using the cloud.

Client: Business Aviation
Publisher: Forbes
Content: “The Conference Room That Travels With You At 450 MPH“ 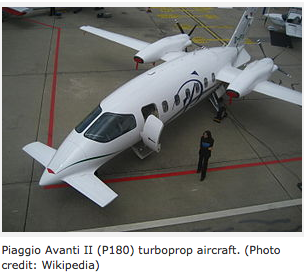 Two years ago, Forbes introduced AdVoice (now rebranded as BrandVoice) to let advertisers deliver their own messages throughout the Forbes site. Business Aviation, which “curates the latest industry information … examines the wide range of business and private aircraft,” has its own BrandVoice. The column, by serial Board Member Clint Allen, extols private aircraft as a way to hold meetings. This is a good example of branded content for busy executives who can afford their own aircraft. We should all be so fortunate.