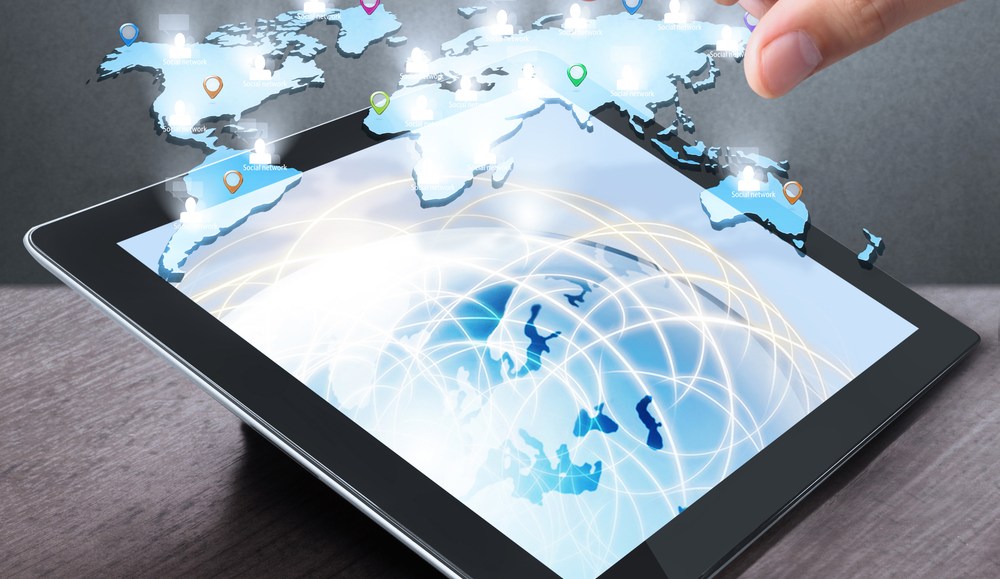 Jay Lauf, The Atlantic’s publisher, swears he doesn’t hate banner ads. The thing is, he thinks most are a waste of space for all involved.

“I would love to eliminate banners because I think most of them don’t work,” said Lauf, who also has some experience as a journalist. “There’s a need for scalable solution for certain advertisers. What I’m advocating is more relevant, engaging content.”

The Atlantic, the venerable 155-year-old publication, is doubling down on its approach to the new wave of digital advertising: native ads. Launched three years ago, Native Solutions creates ad programs that have the look and feel of The Atlantic’s content. The goal: help brands create and distribute engaging content by making the ads linkable, sharable and discoverable. For example, take a look at the work it did with Porsche on the image-heavy sponsored post, “Where Design Meets Technology,” which was shared 139 times on Facebook and 80 times on Twitter.

The Native Solutions programs has been so successful that it now accounts for half of digital ad revenue, which is up over 50 percent so far this year.

“A lot of people worry about crossing editorial and advertising lines, but I think it respects readers more,” Lauf said. “It’s saying, ‘You know what you’re interested in.’ It’s more respectful of the reader that way.”

Media companies are scrambling to find the most advertising dollars they can and are realizing that traditional banners aren’t solely doing the job. Lauf sees the writing on the wall, and while he’s quick to say that banners aren’t dying, he acknowledges the ineffectiveness of banners. He’s not alone. BuzzFeed, Gawker, Forbes and the Huffington Post all offer content-based ad formats. These moves go hand in glove with the clamor among brands for content creation.

“I think we occupy an interesting place between the innovation and new thinking that a BuzzFeed brings to equation, but the analogue Atlantic’s level of sophistication,” Lauf said. “We’re still having that same high-level conversation, but the more edgy thinking of a BuzzFeed.”

The Atlantic says its advertisers are seeing greater engagement and results through native ads. It boasts of click-through rates up 300 to 400 percent compared to typical advertising creative, as well as a 300 to 500 percent engagement lift, in terms of comments, Facebook likes and tweets compared to non-Native Solutions programs.

Of course, the big problem with a native-type format is that it’s not scalable for brands. The Web is premised on a create-once-run-everywhere necessity thanks to its intense fragmentation. Creating custom content for The Atlantic is one thing, but then to do custom content on another site, with different formats, is another.

Fidelity Investments is working with The Atlantic to find what Fidelity’s best assets are to tell its story. Fidelity, which uses its own in-house creative services team to create content, has a couple of campaigns on The Atlantic — one’s a video and accompanying infographic, the other is a series of pictures. Each is a branding mechanism, tying back to the financial company’s “Thinking Big” campaign.

“What we find is that when you’re in that content, you get far superior click-through rates,” said Jim Speros, Fidelity’s chief marketing officer. “We’ve seen three to five times as high.”

Lauf believes traditional IAB advertising has its place and can do well if the creative is strong. But other types of ad formats can have more power, and publishers should “migrate to them as the marketplace demands.” From The Atlantic’s view, the marketplace is screaming for something that can attract brand dollars. Its response? Quartz, a mobile native publication that runs exclusively with Native Solutions, at least at the outset according to Lauf.

“The beauty of the open Web is that it doesn’t have to sit trapped on your screen and you can pass it along,” Lauf said. “If we can change habits to pass ads along, and users become more engaged, it will foster a virtuous cycle where advertisers will work harder to provide relevant valuable information to my audience. It’s good for everybody.”