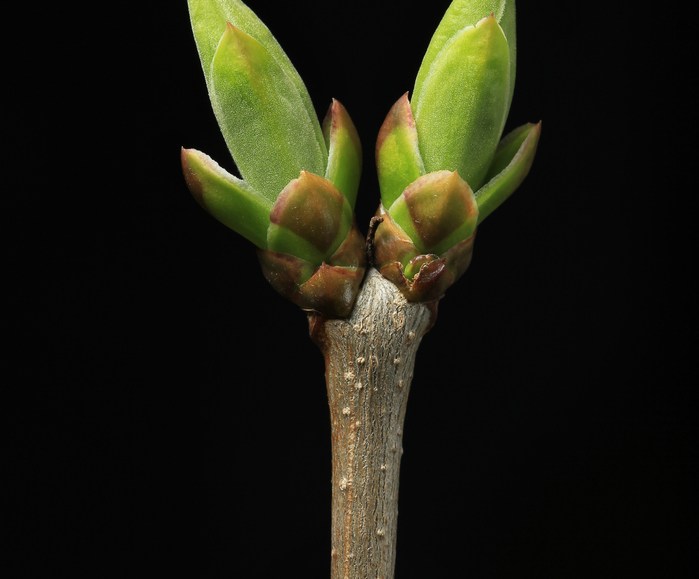 This is the era of going direct to consumer. From HBO to brands in general, companies that rely on intermediaries are now forging direct relationships with people.

The Associated Press is no different. Its primary syndication business, reliant on legacy media enterprises like newspapers, is uninspiring. Now, it’s testing the waters for building a consumer brand that doesn’t rely on newspaper intermediaries, while at the same time staying mindful to the risks of pissing off its core customers.

Interestingly, AP has something of a “mobile first” approach, if by happenstance. It developed the AP Mobile app in 2008 that has AP news content, along with stories from its news outlet customers. Since mobile advertising was in a nascent stage then, it didn’t play much of a role. The app didn’t carry much advertising initially, but that changed with a redesign in March 2012. That changed about a year ago when the organization redesigned the mobile app. It has added 2.3 million downloads since the redesign (12 million downloads since 2008), and the AP is building an ad business it hopes will be a big moneymaker. It recently poached Ken Detlet, a sales leader at Mashable, to be AP’s first vp of digital advertising strategy and sales.

The mobile business is a complement to a quiet move the AP made into becoming a consumer-media destination. AP.org remains a corporate site with background information on the company. But it has created Web properties on several sub-domains dedicated to sports. There’s Pro32 for football, another two for college basketball and football, and one for auto racing. On these sites, the AP sells ads, mostly via third-party networks and exchanges.

“Now that we have a track record with AP mobile and the microsites, we’re in a position to talk to brand advertisers about buying advertising on these products,” svp Jim Kennedy said.

The big problem the AP had was that it didn’t have relationships with brands. That changed yesterday with the hiring of Detlet. The new move signals that the AP is looking to add value by creating custom opportunities for brands.

The company is building an internal ad team and trying to grow its revenue from advertising. It will lean heavily on sponsorships and custom content. Makes sense, since AP has assets that can help brands. There’s commercial photography and video services it can put to the disposal of brands. It also has a division that serves broadcasters with equipment and studios, things needed to create content without having to provide an infrastructure. And then there’s the custom content.

AP will look to work with brands to create content around events tied to a particular microsite. For example, if there was a sponsor for its auto racing site that also has activity around a particular race, AP could tap its services to help the brand.

“We felt as we moved into selling our own advertising and sponsorships, there was another opportunity to service the brands we do business with through other things AP does,” Kennedy said.