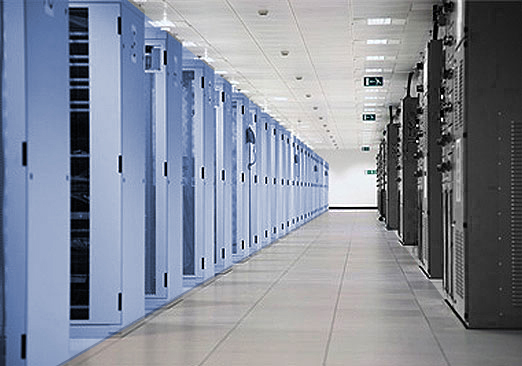 Publishing today is not just about great editorial content. Your chance of becoming the next rising star in publishing is slim to none if you don’t have a tech star on your team. And yet that’s easier said than done.

Now that publishers have gotten religion about tech’s front and center position, they’re left with a dilemma: How do they get the talent to run the systems? Leaving aside all the talk of tech at places like Buzzfeed, The Huffington Post and Gawker, it’s not so easy when the tech-minded are more likely to work for Google or the next big startup.

“There’s huge demand for good CTOs, but it’s not enticing,” said Jonah Peretti, CEO of Buzzfeed. “If you’re a good technologist, you can build your own company.”

Brian Alvey was the CTO at Weblogs, the blogging network that AOL bought in 2005. He subsequently left to found Ceros, a content-management system company. Alvey, who served as the tech director at dot-com magazine Silicon Alley Reporter, is pessimistic about publishing businesses being able to attract and retain top tech talent. “You have to be external,” he said. “You have to see what’s going on. You don’t get a seat at the future-of-publishing table by being at one company.”

Take Paul Berry, former CTO of The Huffington Post. He left the company earlier this year to start up Rebel Mouse, which he describes as “a CMS built for the age of social from the ground up.”  It’s a mission far beyond solving the tech needs for a single publisher. “The media landscape is one of the most in-turmoil, rapidly changing industries out there now,” he said. “It’s at the intersection of everything that’s being disrupted.”

One problem, Alvey said, is that some of those companies doing publishing really well today aren’t media companies in the traditional sense, pointing to Red Bull and Coca Cola as two examples. And Twitter and Facebook trying to be media companies just adds to the confusion. Another issue is the lack of buy-in at these old-guard companies, which also makes it that much more enticing for these “tech geniuses” to build their own startups rather than fix all that is wrong with an existing platform.

“Too many people outside of tech companies think of tech as being just an implementation of the business ideas or editorial ideas — not of something that’s creative,” said Peretti. In order to entice a good technologist, the tech team needs to be on equal footing with the editorial team, he added — something that would be unthinkable at most editorial organizations.

Clearly, Peretti has taken his advice to heart. Peretti recently wrote a letter to company employees explaining the site’s success. BuzzFeed surpassed 30 million unique visitors last month, and its revenue is on pace to triple what it was in 2011. The company’s main reasons for success include the fact that the team built its CMS from scratch and it values its editorial team just as much as its tech team.

Peretti advises those in the industry to watch what Berry develops next. “He is so fluid and responds to the way users are using the products,” he said. “He has good instincts, but we’ll look back and think that way because he evolves and discovers the future instead of predicting it. Part of it is instincts, but a big part of it is being flexible and pragmatic and having enough idealism that you push into areas other people haven’t yet.” And, after all, it’s these new ideas that will continue to move publishing forward into the next era.