‘People want to take back their mind’: Substack CEO Chris Best on the growing appetite for paid newsletters 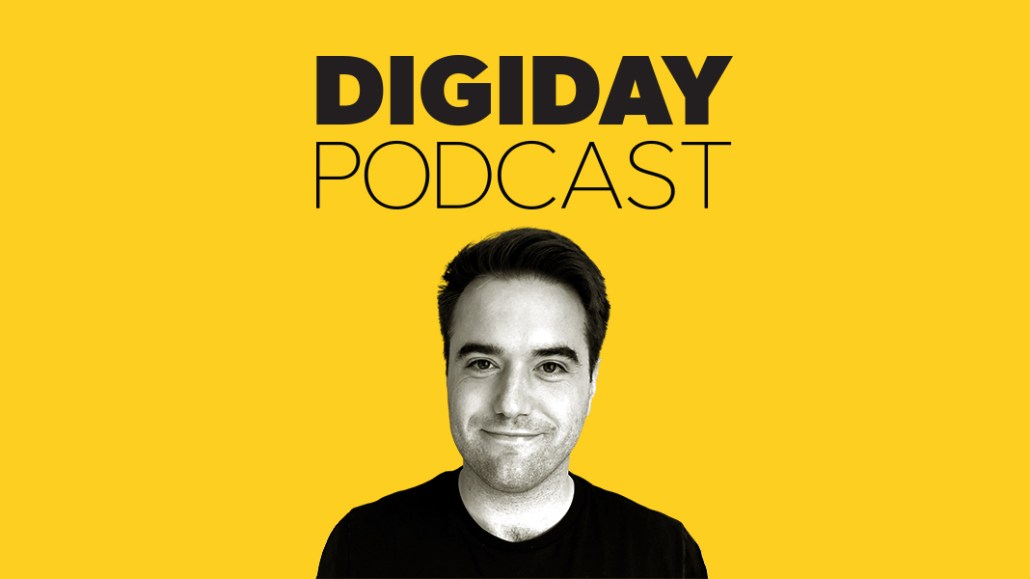 Substack is the newest savior for independent publishing, powering an array of subscription newsletters that give hope to the rise of a new class of journalist entrepreneurs.

“On Substack there are people paying more for one individual newsletter than they pay for all of Netflix,” CEO Chris Best said on the Digiday Podcast. “And it doesn’t really make sense if you think about it just in terms of dollars per hour of entertainment or dollars per word that I read or something like that. There has to be something else going on there.”

People “want to take back their mind” from the social media platforms that have dominated digital ad dollars, Best added.

The service launched in 2017 with just one newsletter: Sinocism, a newsletter on China by Bill Bishop that brought in over $100,000 on its first day (Substack takes a 10% cut of subscriber revenue).

“We think that we can make the writers much more money, and much more reliable money, by the way,” Best said. “A lot of publications have seen their advertising revenue just tank over the course of the crisis, but people who have a subscriber base — you know, it’s much more steady as you continue to provide value.”

To help them do that, the company has also been piloting Substack Defender, a resource for journalists who have been threatened by a “scary-looking letter on official-looking letterhead from a lawyer saying a bunch of blustery stuff,” in Best’s description.

Often these letters do the trick, intimidating writers who might not have the knowledge to know a legitimate case from a bogus one.

Why Substack imposes a $5/month minimum on subscriptions

“When we started we found a lot of writers, their instinct was to charge far too little. A lot of people would say ‘oh, maybe I’ll charge 50 cents a month.’ And not only does that not work with transaction fees, but it’s just too little. You undervalue yourself. So we kind of gave people an excuse to charge at least $5 a month if they’re going to charge at all. We tell people ‘look, if you’re making something for a general audience that’s just reading it for fun, somewhere between $5 and $10 a month is usually pretty good.’ If you’re making something that’ people are going to read because it helps them professionally and potentially treat it as a business expense, you can charge a lot more. We started offering a founding tier, so if you’d like to, as a writer, you can offer a special high end subscription that costs as much as four times the normal yearly price, for people who really want to see this thing exist. And we’re seeing a lot of uptick on that, which tells me there’s a lot of interest out there for people to fund the stuff.”

“We love the [Substack] Defender program because one of the things that worries people when they’re starting their own media enterprise is ‘what do I do if someone threatens to sue me?’ Unfortunately, there are lots powerful people who are sometimes the subject of critical journalism who basically try to take advantage of that and bully independent writers and journalists. It’s like: ‘I wrote something that’s clearly important journalism and well within the bounds of the law but I got this scary-looking letter on official-looking letterhead from a lawyer saying a bunch of blustery stuff.’ And that exists because it works, basically. If you can scare them with legal threats, often it’s easy to get them to be quiet. The downside of that is that it quells a lot of important journalism. It creates this environment where people are afraid to do independent journalism. Our biggest goal with Defender is give independent writers a place to start. But also, if we can through that help fund some of the cases where the most egregious abuses are going on and help vigorously defend those cases and make it clear it’s not without cost to send a threatening letter to a journalist, we can hopefully contribute to a broader climate where independent journalists can be more fearless, across the board, even if they’re not on Substack.”

“On Substack there are people paying more for one individual newsletter than they pay for all of Netflix. And it doesn’t really make sense if you think about it just in terms of dollars per hour of entertainment or dollars per word that I read or something like that. There has to be something else going on there. And that’s the broader trend. The broader trend that I think we’re seeing is that people want to take back their mind. Because we’ve seen this media landscape dominated by what’s popular on social media feeds, and what’s popular on social media feeds is a result of the algorithms that run those feeds — which are crafted to be maximally addicting — that has created an environment where the things that win and get the most clicks are not necessarily the things that you want.”