Platisher startup aims to be the millennial Forbes 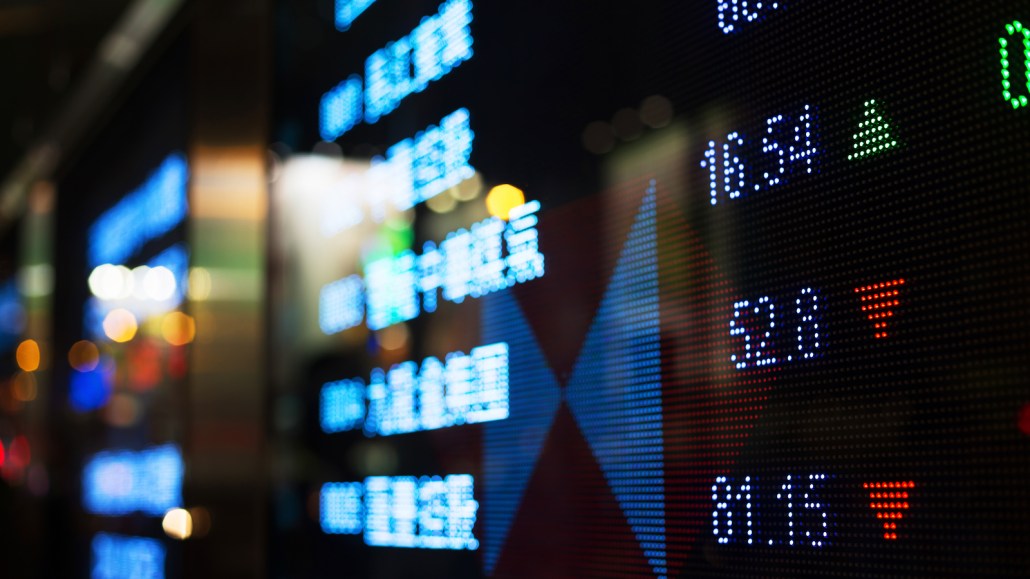 There are many millennial media brands out there, but to read them, you’d think members of Gen Y are generally self-absorbed celebrity hounds with short attention spans. Enter StackStreet. Soft-launched just a few weeks ago, it is a platform publisher that’s based on the notion that there’s a market for global business news targeted to millennials. Think Mic (formerly Policy Mic) meets Forbes.

“We see traditional business media being something millennials are not as responsive to,” said Jonathan Galaviz, who co-founded the site with Nelson Keating. “They have a disproportionate trust in user-generated content that is original.”

The result is stories with a business hook but a seductive come-on, like “#1 Darkest Fear of Every Job Seeker” and “China Property Market May Crash Soon, Here’s Why.”

The platform approach, popularized by the Huffington Post, Medium and others, is a low-cost way of attracting an audience through a network of unpaid contributors. The idea is to grow an audience by piggybacking on those contributors’ social followings.

StackStreet has 350 contributors signed up now, whom the site estimates collectively have 3 million social connections. Examples are Syd Finkelstein of Dartmouth’s Tuck School and career adviser J.T. O’Donnell (685,000 LinkedIn followers). Sixty-five percent of the site’s traffic, not surprisingly given the target readers, is coming from social networks.

Platform publishers run the gamut in terms of what they pay their contributors (if they pay at all) and how selective they are.

StackStreet falls on the liberal end of this spectrum. It’s open in terms of who can write for the site. There’s no layer of editing; it’s up to the writers to perform well, which will translate into more exposure for their posts on the site. They won’t be paid, but the idea is that once the site’s ad-sales operation gets going, top contributors will be offered the opportunity to write native ad content for pay. The site also may look at revenue sharing. Galaviz calls this the “entrepreneurial journalism model.”

If the editorial model resembles Mic — start by enlisting lots of millennials and then play up the engagement angle — the business model is inspired by Forbes, which was early in letting advertisers publish their own posts in the editorial stream. StackStreet is in the process of hiring salespeople with the intent of selling display and native advertising. Ultimately, the founders hope to syndicate their content to other sites.

As a management consultant to Silicon Valley companies, Galaviz, 37, teamed up with Keating, now in his 20s, while the latter was working on a Web-development business. They discovered a shared interest in ways entrepreneurs might help journalism. Galaviz enlisted the help of power lawyer Robert Gunderson, who is representing the duo and presumably will help pave the way for VC funding. They came up with the name StackStreet to suggest hip-hop culture meets Wall Street.

“What’s been lost in the digital evolution is respecting and valuing the contribution journalists make to society,” Galaviz said. “We see ourselves as enabling great journalism and opinion-sharing.”

The founders of StackStreet may be right in that millennials are more embracing of user-generated content than their older cohorts. While it may seem hard to believe that people would trust their peers over the professionals when it comes to business content, a study by Ipsos and Crowdtap showed Gen Yers spend 30 percent of their time with peer-created content, almost as much as they do with print, TV and radio combined. Fifty-nine percent trust user-generated content, rivaling professional/industry reviews (64 percent) and more than print magazines or newspapers (44 percent).

But if Mic is an inspiration, it also offers a cautionary tale in that a single-topic site may be too narrow, as Mic recently broadened its content purview — and dropped “Policy” from its name.

Kates Meier, who works on content and innovation at Initiative, is among those who are skeptical that an online niche can succeed, at least, if it’s going for an ad-supported model.

“Advertisers will bite on anything that has users at scale … vertical is irrelevant,” she said. “Look at Vice these days!”

Still, StackStreet’s founders believe there’s plenty to cover in business and related topics, like spending and investing, through a millennial lens. “We think there’s an important lifestyle component to what business should be,” Galaviz said.