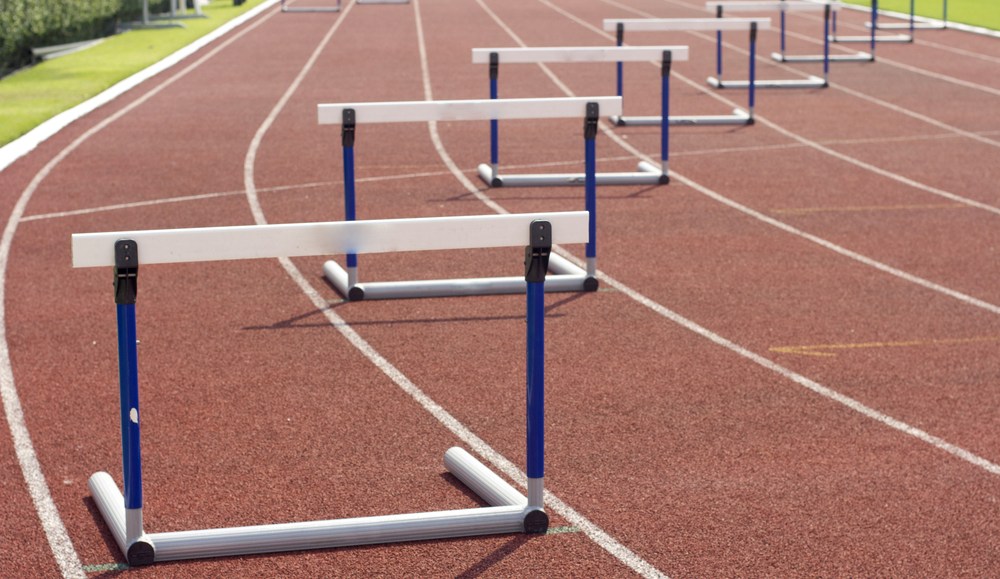 The buzz in publishing circles is around “native advertising,” which goes by many names but for most content sites means advertiser editorial. (The New York Times struggled mightily yesterday to differentiate what are native ads and what is just regular sponsorship.)

With vocal proponents of native ads like BuzzFeed ascendent, the question is whether the content model, in some ways, will slowly but surely replace the display-advertising behemoth that’s long ruled the industry. To do so, sponsored content has several hurdles to overcome, from the basics of what it is to how it’s measured and how it scales to work for both publishers and advertisers.

Definition
The key to any “scale” media industry is the ability to buy and sell standardized ad products. Right now, most native advertising (on content sites) is a fancy name for custom programs. As such, it is almost by definition unable to scale.

“If we’re going to make a market, we need a common understanding and common standards,” said Peter Minnium, the head of digital brand initiatives at the Interactive Advertising Bureau. “If it means a custom design to fit a website and turn that into an ad, since there are so many different atomic units, then by definition it doesn’t scale.”

Counterpoint: This is a red herring by the banner ad industrial complex. The definition isn’t important so much as it fits with the content environment, unlike the the banner.

Scale
Publishers and marketers need scale for cost and revenue decisions. Since “native” advertising is, by definition, custom content created for a specific outlet, it won’t scale across the Web. While some, like BuzzFeed and Sharethrough, are trying to figure out scalable solutions for custom content, it’s still a far cry from the hold banners have. And for publishers, just how many pieces of sponsored content would they need to run to pay the bills? You could be left in a situation where you have one piece of advertiser content for every piece of editorial, suggests Undertone co-founder Eric Franchi.

“If you’re going to go native, you’re presuming you have to custom-craft your content to fit every native format — video, text, whatever,” said Ben Kunz, vp of strategic planning at Mediassociates. “People say banners have issues because the IAB commoditized display and native goes the other way.”

Measurement
Measurement has been the dictum for the digital age; the days of guessing how many people read a magazine or newspaper have given way to stronger online metrics like impressions, clicks and conversions. “Native” advertising is brand advertising, and the existing standards for branded ads online are still amorphous.

Counterpoint: Does anybody believe banner ad metrics? Success is hovering at .01 percent. Many clicks are accidental. Mobile has an even bigger problem. Brands like Virgin Mobile swear by the brand lift (and ultimate purchase behavior) of those who consume its native-ad content.

Trust
The fourth significant challenge to “native” ads is the trust factor. When the Atlantic posted its Scientology ad, readers got angry for two main reasons — it looked like Atlantic content, comments were skewed to only highlight positive ones — and brought the notion of “valuable trusted source” into question.

“Native, by its very definition, disguises the source,” Kunz argued. “Anyone else who says otherwise is bullshitting. The reason the Atlantic was a great case study — had clearly marked story, different color headlong, different font, — it was very clear that it was not an Atlantic editorial, and people still got confused. Native, by its very definition, creates a construct of confusion by mirroring editorial, and that does erode consumer trust.”

Counterpoint: As long as it’s disclosed that the article is an ad, it’s OK. But beyond disclosure, consumers want to judge the source of any information.

Relevance
“Native” ads also have a relevance problem. With these types of ads finding their way into a reader’s stream — our “sacred content area,” according to Minnium — they may not be relevant to the reader. Since the Web has become a beacon of measurement for advertisers, relevance is always right behind. “Native” ads attempt to bring the TV or print ad model to the Web, and Minnium believes by not being relevant, “you’re going to risk an even worse backlash than traditional interruptive advertising.”

“It’s a blessing and a curse to be in someone’s activity stream because the expectation for quality and relevance is much higher,” Minnium said. “If you get it right, it’s nirvana. If it’s wrong, you’ll get a stronger backlash.”

Counterpoint: Word of mouth is well known as the most effective form of marketing. The fact that a connection has passed along a piece of content means that people will find it relevant, at least more so than the banner ads they’re bombarded by every day.