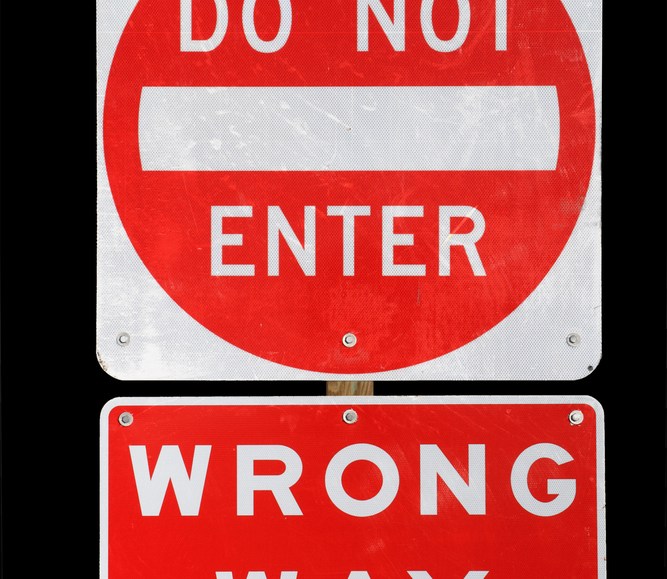 Within many newsrooms, there’s a growing disquiet over the shift to “native” advertising, where sponsored messages come in the form of content that looks and feels like the publication’s editorial.

The argument boils down to feeling the ads on the site should be clearly and emphatically different from the editorial content. At the end of the day, allowing advertisers to have a voice, even giving them the same tools as the edit department, risks further undermining audience confidence in publisher brands.

“We’re treading lightly,” BusinessWeek.com editor Janet Paskin said at the Digiday Publishing Summit in Scottsdale, Ariz. “Our credibly and integrity, for all journalists, is sometimes harder to defend than it should be. We don’t want to compromise that or allow for that perception.”

It’s an increasingly common refrain heard from newsrooms. The success of BuzzFeed has led other publishers to explore sponsored content. Influential voices from The New York Times former executive editor Bill Keller to Reuters media columnist Jack Shafer have echoed Paskin’s point. After all, news organizations aren’t left with much if they sacrifice their credibility.

Yet it’s hard to see how sponsored content, correctly labeled, is automatically a bad thing.

Naysayers point to The Atlantic’s Church of Scientology fiasco as proof positive that lines were crossed. That’s not true. The problem with The Atlantic was threefold. One, people have deep-rooted animosity against Scientology. Two, the post did look like an Atlantic piece. But that was because it was on The Atlantic. In fact, there were at least three clearly labeled “sponsored content” signs (including “sponsored content” in the URL). Three, and this was the last straw for many, negative comments were ignored while positive comments were upvoted. The point is, media companies looking for any negative way to discuss the blurring of lines found it here.

John Shankman, publisher of The Awl noted, it’s all about the trust between reader and outlet, and the “minute we violate that trust, it falls apart.”

Modern publishers, particularly those that don’t have a legacy infrastructure, understand that brands are now producers of content. And they need distribution and help in getting audience attention. Publishers are well-positioned to provide both.