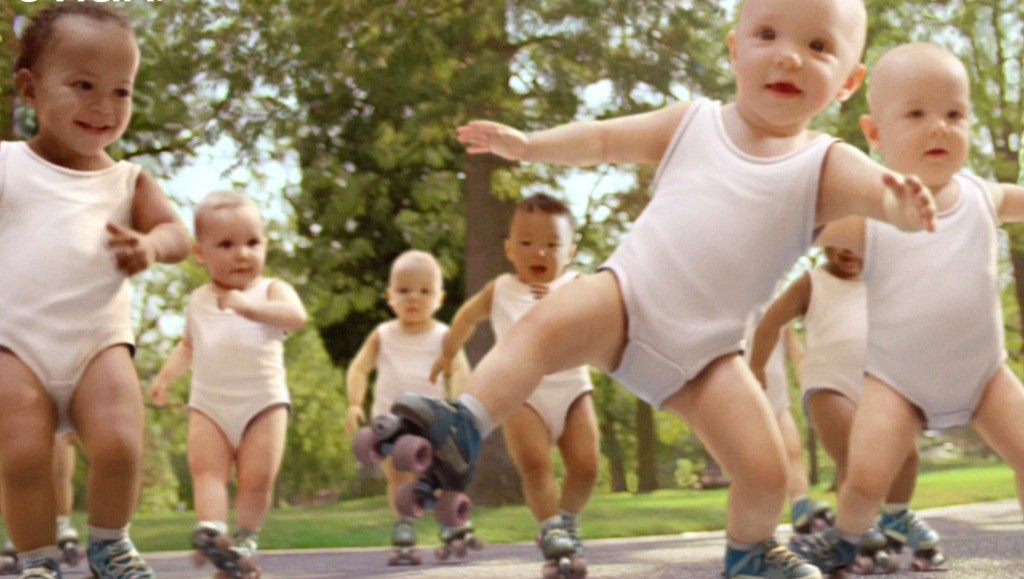 We’ve recently raised questions about just what the social video space is and how it works. Clearly, advertisers and investors are big believers. Unruly Media, which has made a serious push into the U.S. over the past year after establishing its roots in Europe, just landed $25 million in series A funding. According to officials, the relatively unknown firm pulled in $25 million in revenue last year and is on pace to double that this year.

It’s easy to tie Unruly’s funding announcement to recent cash infusions for video ad networks like Tremor Video and YuMe. But Unruly claims to play in a different world: thesocial video arena. Unruly offers to seed videos across the Web through editorial relationships and the like; the company actually got dinged earlier this week by apparently paying bloggers to tout Google Chrome. Still, Unruly works with major brands campaigns like Evian’s Roller Babies, as well as efforts for Coke, Old Spice and T-Mobile.

It makes sense. Brands have fallen head over heels for social media, and it stands to reason that anyone who can do recommendation marketing at scale will benefit. The problem is “predictable” and “viral” rarely go together. Unruly’s challenge will be making sure it’s above board in how it gets videos spread, since advertisers are unlikely to keep paying if the views they’re getting aren’t genuine.

As for the funds, Unruly gives usual reasons: expand internationally and become a global leader in the nascent sub-industry. It already boasts it reaches 725 million people in 74 countries.