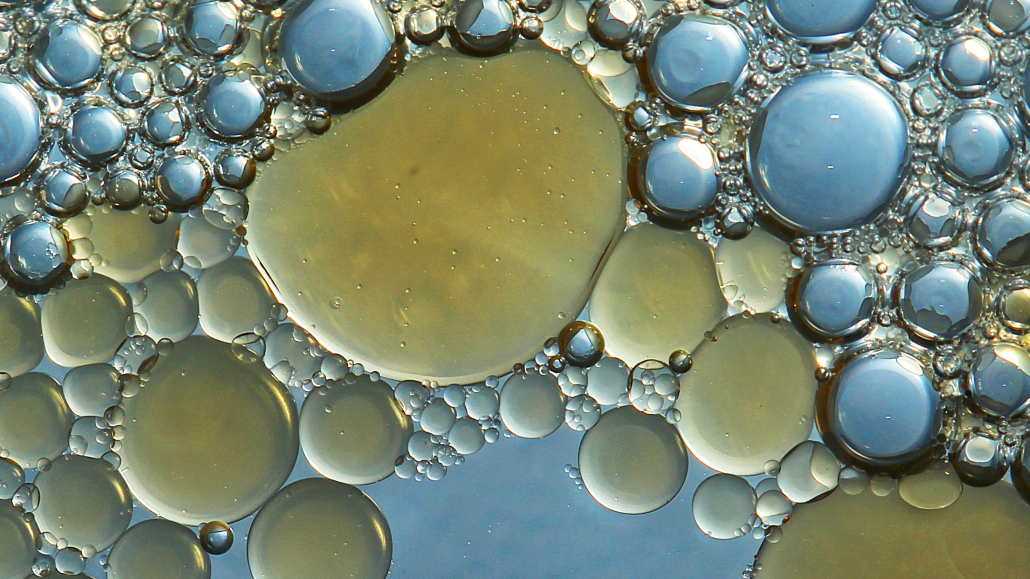 The publishing industry’s white knight, in the form of billionaire techie, is turning out to be an awkward rescue.

It initially was heartening when tech entrepreneurs offered publishers a lifeline, with former eBay founder Pierre Omidyar vowing to plow $250 million into investigative journalism, Amazon chief Jeff Bezos scooping up The Washington Post and ex-Facebooker Chris Hughes taking over The New Republic. But as last week’s upheaval at The New Republic and the recent contretemps at First Look show, technologists don’t have all the answers where media are concerned.

“They’ve arrived from Mars with the typical arrogance of a tourist, over-noticing the wrong things,” said Jason Pontin, editor in chief and publisher of MIT Technology Review. “If there were a simple solution, smart people like me would have done it. Publishing is an extremely fidgety business with a direct cost, a base that is in many cases unwilling to pay for the product, and an indirect audience in marketers and advertisers who have found increasing efficiencies, which have driven down CPMs.”

Here, then, are appraisals of the four highest-profile instances of tech moguls trying their hands at media.

The New Republic
Who bought it: Millennial and founding Facebook frontman Chris Hughes was hailed as a savior when he swooped in and rescued The New Republic from near extinction. Full of resources and earnestness, he had aspirations of making it into no less than “The New Yorker of the Beltway.”

What they said: Hughes impressed people with his old-school mien, his charm and desire to move fast. “My goal for the publication is to be the magazine New York and D.C. and L.A. people read on the weekends,” he effused.

What actually happened: Hughes reportedly courted big names in journalism, but many of them didn’t sign on. The magazine and website got a needed redesign. But he didn’t succeed in significantly raising the subscription price or circulation. Last week, there was an exodus of TNR’s top editors and editorial staff to protest Hughes and new CEO Guy Vidra’s leadership. Hughes decided to halve the magazine’s frequency and relocate it from D.C. to New York.

What we learned: Publishing economics are hard, and even more so for a single-title, niche magazine. (TNR has a print circulation of 41,000, according to the Alliance for Audited Media; and monthly online uniques of 2.5 million, per comScore). That said, it didn’t help that Hughes’ hand-picked CEO came across as tone deaf, calling for “disruption” and for The New Republic to be reimagined as a “vertically integrated digital media company.” The new leadership that was disconnected from the past clashed with internal resistance to change, said Ken Doctor, media analyst at Outsell. “The blowup is the volatility of all these forces.”

What they said at the time: The combination of the journalism firepower of Glenn Greenwald and friends with Omidyar’s millions was heralded with breathless enthusiasm. CJR called it “extraordinary.”

What happened: Less than a year in, two of its star hires, Matt Taibbi and John Cook, left and the future of Omidyar’s grand plan seemed to be in doubt. Cook and others published an unusually candid self-examination that described a culture clash between a highly structured Silicon Valley culture and First Look’s independent journalists. Earlier, Omidyar had scaled back his initial ambitions, saying he’d focus on a series of niche verticals rather than one big site, but today, it’s still just one blog, The Intercept.

Here’s what we’ve learned from @tnr and @firstlook: just being rich doesn’t make you a lover of good journalism. Learned that first-hand.

What we’ve learned: Culture clashes between technologists and newsrooms aren’t new, but First Look seemed to invite it, seeking out journalists with well-established outsider reputations.

Say Media
Who started it: Say had its roots in VideoEgg, a video ad network started in 2005 by David Lerman, Matt Sanchez and Kevin Sladek. Three years ago, they tried to morph it into a publishing company that would combine “passion-based” sites with branded content.

What they said at the time: Say marquee hire Jane Pratt heralded Say as “an innovative company looking at ad products in different ways.”

What happened: $113 million in funding later, Say decided to sell its owned sites and revert to its tech roots.

What we learned: Publishing may need technology to scale, but for Say’s tech founders, media proved harder than it looks. Timing matters, too; Say may have been a native ad pioneer, but the market wasn’t ready for what it was selling.

The Washington Post
Who bought it: Amazon founder Jeff Bezos shocked the media world when he bought The Washington Post from the Graham family a year ago. In one of his first candid interviews on the deal, Bezos said he aspired to make the Post a national, even a global publication, using his Internet expertise and financial wherewithal.

What they said: The Bezos news was greeted with shock but optimism, considering Bezos’ bottomless pockets and focus on changing the way content is delivered and consumed. “He knows something about building iconic world brands,” newspaper consultant Alan Mutter said at the time.

What happened: A year later, the paper continues its commitment to innovation, with the opening of a software development lab in New York and introduction of a free app for the Kindle. There have been dozens of technology and journalism hires (although staffing levels are still down from what they used to be). But the paper lags in terms of site design, personalization of content and publishing technology, and it’s just dipping a toe in the water in expanding overseas.

What we’ve learned: The news business is perhaps the hardest category of publishing, but of all of these newly tech-infused companies, the Post may have the best shot as Bezos has kept the leadership intact and given the paper a long runway.