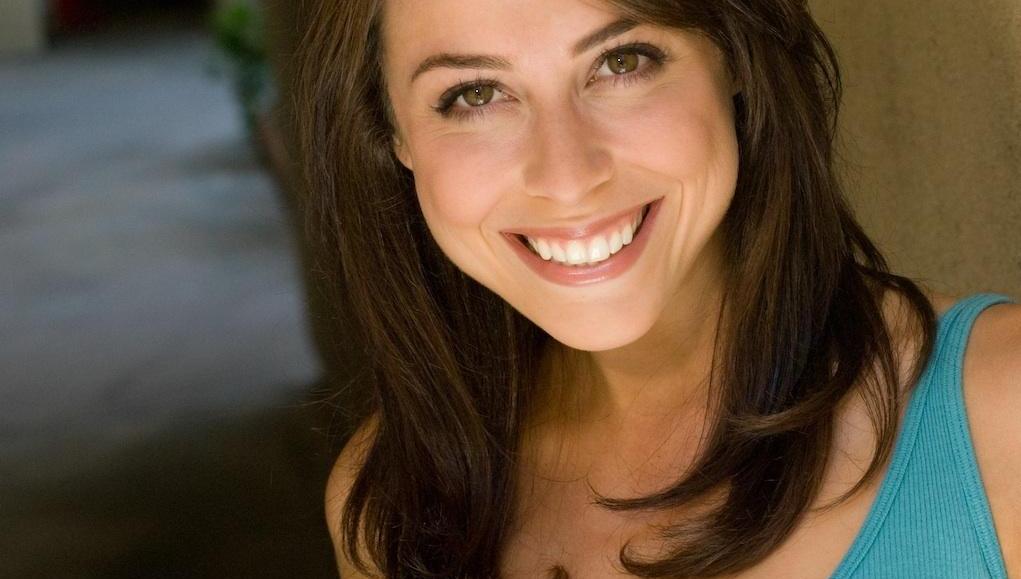 Damon Berger is trying to shuffle off Shira Lazar to her next meeting, which is somewhere across the various football-arena sized halls that house the Consumer Electronics Show. But Lazar has bumped into somebody she knows, which has led to an impromptu meeting at Lucky’s Cafe, the Las Vegas Convention Center cafeteria, packed to the gills with technology and media executives.

This sort of encounter is inevitable, since Lazar has worked with nearly everybody in the digital media world. A frequent on-camera host for Web series, Lazar says she doesn’t even remember how many she’s worked on. There’s been Yahoo, MSN, Wireimage, Hollywood.com, CBS, the digital offshoots of the Grammy’s, Oscars and Independent Spirit Awards, as well as TV time a local NBC affiliate in L.A. and the Reelz cable network.

If there’s a Web version of Ryan Seacrest, it’s Shira Lazar. If you need a host for a digital conference, a branded entertainment series or a technology-meets-pop culture roundup-type show, get Lazar on the line.

“She’s got very a unique set of skills,” said Doug Scott, president of Ogilvy Entertainment, who has known Lazar for 10 years. Scott credited Lazar for her ability to communicate to technophiles and normal people alike, with a working knowledge of the technology business.

“She’s one of the most well-spoken people on technology, and she understands the impact of social media on consumers. It’s the difference between Consumer Reports and Wired. She’s chameleon-like. She puts this [tech] stuff in a hip, taste-maker, influencer language. She definitely has this sexy geek following going.”

Despite her Web success, Lazar has experienced bumps along the road. She can’t lay claim to any breakout hit on the Web, not that any others can. She was fired from CBS, where she did tech reports for two years, when one of her staffers prematurely tweeting that Apple founder Steve Jobs was dead — months before Jobs actually died. That temporarily scuttled her promising “What’s Trending” Web show that pulls headlines from what is trending on Twitter and other social media hot spots, with a heavy focus on technology and Web culture.

But Lazar, along with her partner Berger, is pushing forward with “What’s Trending” without CBS. They’re relying on YouTube and Lazar’s own site to build a solid, tech-geek cult audience for the quasi-talk show, the centerpiece of their digital media production shop Disrupt/Group.

“No one is really prepared for that type of public incident when it happens,” recalls Lazar. “Fortunately, we made the decision early on that if we were going to be a great brand, that this would just have to be a minor setback in the rear-view mirror on the road to building something that as Steve Jobs would say makes a true “dent in the universe.”

The show, which debuted roughly a year ago, generated 100,000 views with its recent webcast from CES. Guests at the CES show included Ford CTO Paul Mascarenas, Zappos founder Tony Hsieh and, of course, Snooki.

Still, it’s hardly as big as other Web series. Despite its social media core, so far “What’s Trending” claims 7,060 Facebook followers, 5,241 YouTube subscribers and a little over 19,000 Twitter followers. Unlike a lot of on-air talent, Lazar handles everything, from booking guests to promotion to ad sales.

“It may surprise people to know how accessible, hands on, and all-in Shira Lazar is with every aspect of her media,” said Rob Barnett, CEO of MyDamnChannel. “You can’t just be talent. Shira’s commitment to success supports the fact that talent now has to wear many hats from star to producer, marketer, business executive, social media magician and much more.”

Over salads at Lucky’s in Vegas, Lazar and Berger talk passionately about their plans for “What’s Trending” and DisruptGroup, using terms like revolution and platform building and getting more vertical in a very Hollywood-meets-Sillicon Valley sort of way.

“I’m interested in the way we connect with news now,” she says, after giving Berger an eye roll for commandeering the interview. “We’re creating discourse, and we’re building out the technology.”

Lazar actually kicked off her career working as an associate producer for a morning show in Vegas in the early 2000s starring musical artists Sheena Easton and Brian McKnight. She was pretty certain she was to have a career in traditional media before she started landing Web gigs, including the now-defunct “This Week in YouTube,” a product of Jason Calcanis’ Mahalo.

“I certainly didn’t expect, nor did anyone, the effect that digital had on my personal career trajectory but the industry’s at large,” she said. “These days, I do a lot of thinking about, where is the next talk show? Well, there is a DIY movement going on. We’re out there creating habits, building the new media brands. And we want to build the social news talk program.”

Does she have a shot? Some in the industry see Lazar and Berger as major self-promoters. But more often digital media executives heap praise on Lazar.

“She’s entrepreneurial, understands her audience and how digital is transforming content’s relationship with the audience,” said Albert Cheng evp of digital media, Disney/ABC television group. Lazar was one of the hosts of ABC’s Oscar Digital Experience. The show won an Emmy, and Lazar will be back this year. “She and Damon are leading a new generation of content creators. It’s exciting to a new wave of talent in this medium, and Shira is clearly leading the way in live webcasting and covering interesting stories.”

For now, Lazar is onto the next meeting, next deal-making session, next interesting story. One could easily see her looking to use Oscar coverage and CES Webcasts to jump to a TV gig. Ogilvy’s Scott likens her to Soledad O’Brien, the on-air anchor who jumped from a local LA tech show to CNN.

“I love working on big projects that are firsts in the industry like last year’s Oscars Digital Experience,” said Lazar. “Last year, I got to sit right in back of Natalie Portman during the live show. It was pretty surreal. I must say though, walking into my own office and studio, with a team who’s working hard every day for what started out as an outline for a show in 2009 is so special.”