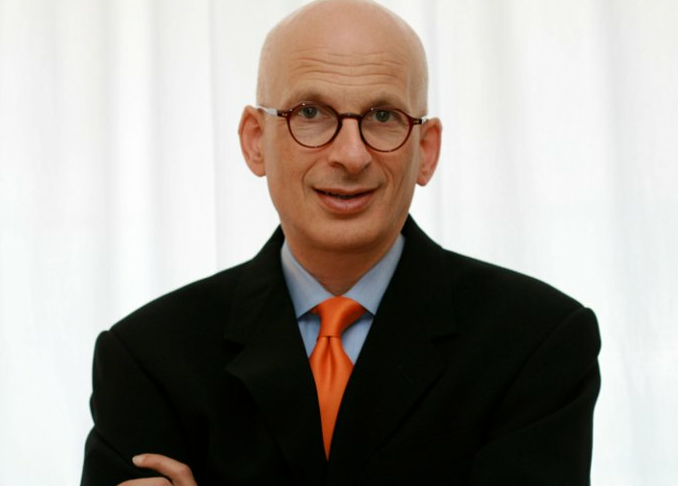 Marketing maven Seth Godin is experimenting with Kickstarter to raise money for his next book, The Icarus Deception. Godin planned on raising $40,000 to get the project funded. As of 10am, June 19th, Godin is well beyond that number, sitting at $191,000. Godin’s Kickstarter play is a way to highlight how the book publishing industry can work with crowd-sourced funding. Sure, Godin has a large, almost cult-like audience and this strategy may not work for someone who hasn’t built a community of followers over the years. But as Godin realistically — and somewhat optimistically — notes, “It’s not easy to build a following, and it takes time, but I hope you’ll help me show authors and publishers that it’s worth it.”

As part of my 25-year quest to find a better way to make and promote books, I’m launching a hybrid experiment today. The idea is to do it in public, and to use widely available tools that can be emulated by other authors and other publishers if it works. The problem with traditional publishing is that you do all the work and take all the risk before you find out if the audience is ready and willing to buy the book. And you have only a few days to go from “it’s new” to “it’s over.” I think there’s a new way to think about this, a hybrid of old and new, one that activates true fans and makes it easy to spread the idea through the tribe and beyond. My idea: Kickstart + bookstore + ebooks. The publisher (my key to the bookstore) is only willing to go ahead with the rest of the plan if my Kickstarter works. No Kickstarter, no distribution, the stakes are high.  So that’s the idea–a way that any author with a following can divide the publishing process into three pieces–get the true fans on board early, give them something to talk about just before the book is in stores, and then use online and offline bookstores to do what they do best and distribute far and wide. It moves the power in the process to where it belongs–to motivated readers and their authors.