‘It’s the right strategy for us now’: Manchester City is merging all its apps into one 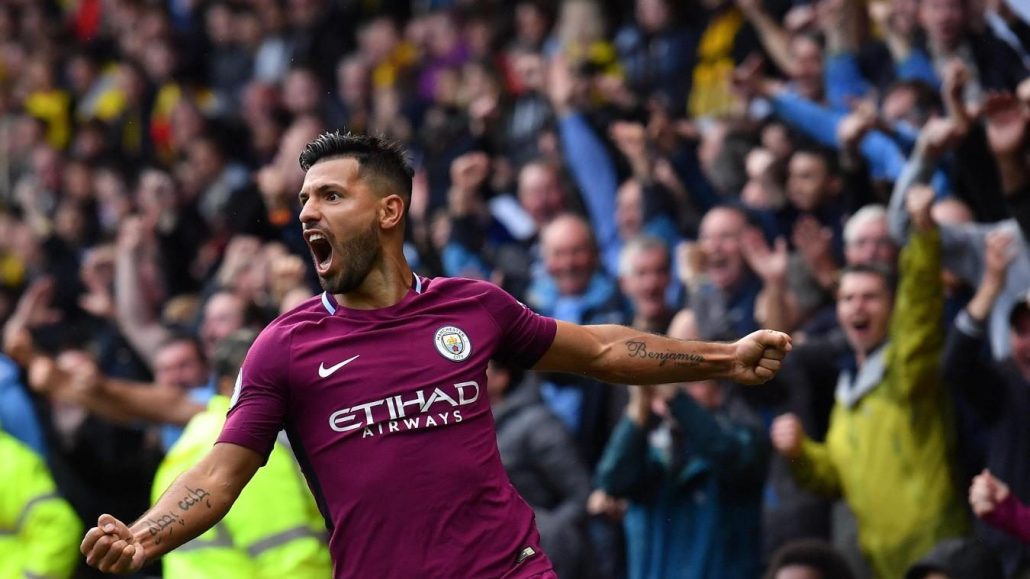 Manchester City football club will merge its five mobile apps into one this summer.

After years of launching apps for specific uses like virtual reality videos and match information, the club will merge all those features into one. Five apps, including Manchester City’s official app, will be replaced by a new version that gives fans a more personalized experience of the previous apps. If a fan opened the app in Indonesia on a match day, for example, they would be shown what channel they could watch the game on, whereas a season ticket holder in Manchester might get travel information or news about events at the stadium that day. The app would require fans to register basic information about themselves in order to personalize the app beyond localized content.

“We know that 99 percent of the audience we talk to isn’t in Manchester,” said Nuria Tarré, CMO at City Football Group, which owns the Manchester City football team. As the club continues to grow, Tarré said it is “even more important to be locally relevant” in the app, particularly in markets throughout Asia, where fans tend to follow more than one club. “Our view is to consolidate the apps we have at the moment ahead of next season,” Tarré said. “We think it’s the right strategy because we see more fans are looking for simplicity rather than having a separate app for different needs.”

Consolidating the club’s online footprint will help to future-proof it against changes in the digital media landscape, said Pete Clare, consulting partner at Seven League, the sports marketing firm founded by the former head of digital at Manchester City.

The digital media landscape Clare cited is pushing rights owners like Manchester City to move to an audience-first commercial model rather than rights assets. An example of this is UEFA’s recent deal with Booking.com — a data-led brand moving into football due to a rights holder’s ability to demonstrate tangible commercial, media and marketing value.

“The theory holds that app consolidation allows clubs to create a cleaner product ecosystem and a more user-friendly one-stop shop,” Clare said. “However, the critical challenge for Manchester City will be to properly understand and integrate the very different needs and requirements of their diverse fan base.”

The club isn’t the only brand to rethink their app strategy. Like Ikea before it, Manchester City expects a more integrated mobile experience to open up new business models. Subscriptions, e-commerce and commercial partnerships are a possibility, said Tarré, just not anytime soon. For now, the club wants to use the app for marketing purposes rather than commercial ones, though Tarré accepts things could change, should the club decide it wants to house more of its content behind its own walled garden of online media. “One could say that would be the ultimate aim, but for now, we’re a growing brand with a lot of interest in the way we play football at the moment, so it’s important we’re working on all fronts.”

One audience the club’s revamped app won’t be able to cater to is kids, specifically those between 6 and 12 years old. The club created a separate “walled garden” app for kids last month, said Tarré, because it wanted to allay any concerns that their data would be shared without parental consent. The app is fully compliant with the Children’s Online Privacy Protection Rule and the General Data Protection Regulation, said Tarré, adding that there are no plans to commercialize the data it receives. Instead, the club will use the app, which will host a weekly show, games, interviews and competitions, and the data from it as a way to win over younger supporters who will eventually be old enough to download the other app.

As important as Manchester City’s two apps are, they won’t cannibalize audiences on other platforms like YouTube, Tarré said. Between March 2017 and April 2018, Manchester City’s YouTube channel attracted 59.1 million views, a 15 percent increase from the same period between 2016 and 2017, according to Tubular Labs. Separate figures from the club claim the figure is closer to 94 million views in the period. Regardless, growth of the channel over the last six months has come from Brazil and Indonesia, markets Tarré mentioned could be key to its apps reaching new audiences next season.

“We’re well aware that YouTube is the No. 1 search engine for the age group of kids we’re targeting and don’t expect to be the only channel they’re going to be engaging with,” said Tarré.