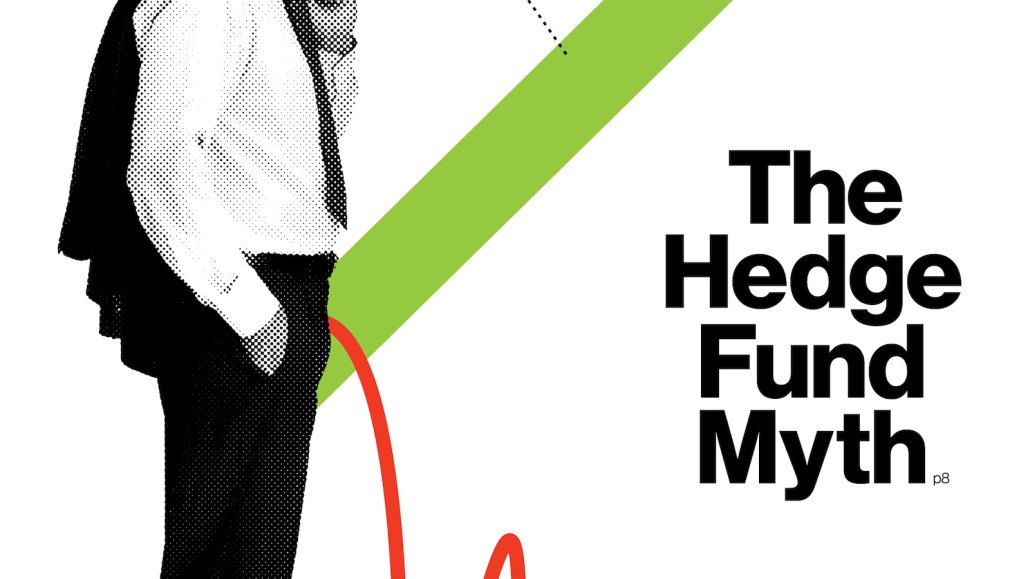 Richard Turley, the British-born designer behind Bloomberg Businessweek’s many innovative and provocative covers, is leaving to become MTV’s first svp of visual storytelling and deputy editorial director. He chatted with Digiday about the state of magazine design, the trouble with Web sites and his favorite covers.

Most of your career has been in print. What did you learn from magazines that you can apply to MTV?
There are similarities, perhaps not in the execution, but everything comes down to an idea. You have to attack that with a ferocity. The way we think about moments in the magazine are the way we’re going to think about content at MTV — we try to articulate the content in the stories.  We’re living in a climate of high visual culture. There’s just a lot of visual stuff going on we have to compete with.

You helped turn around what was once a very staid business magazine. What’s your assessment of current magazine design?
I think most American magazines are pretty terrible. There are very few American magazines I like. They’re overworked, they have a high opinion of themselves. I find them stuffy. Maybe it’s that I’m a bit of an alien. There are exceptions — New York magazine, Vanity Fair. But I don’t buy that many American magazines. I think my favorite magazine is Colors, which is by Benetton. It has this incredible rendition of how they tell stories. It’s very accessible, very readible. I like Purple, ID, Dazed and Confused. I still like reading the Guardian when I get home. I like Die Zeit, Garage magazine… It gets pretty nerdy.

Web design never really captured the beauty of print magazine design. Why do you think that is?
I think perhaps a lot of digital design presumed it could replicate the magazine format. Consuming it on a desktop or tablet is fundamentally different. There’s a mistake to think you could replicate one with another. It drives me mad.

Talk about some of your most memorable Businessweek covers, like the hedge fund cover. Was there any question you’d be able to get it approved?
No, not really, because Josh [Tyrangiel], the editor, he’s confident enough to understand people won’t be offended. The people we’re atttacking are old enough and rich enough to not be affected too much.

Is Businessweek going to be in trouble with you gone?
It will be fine — trust me.