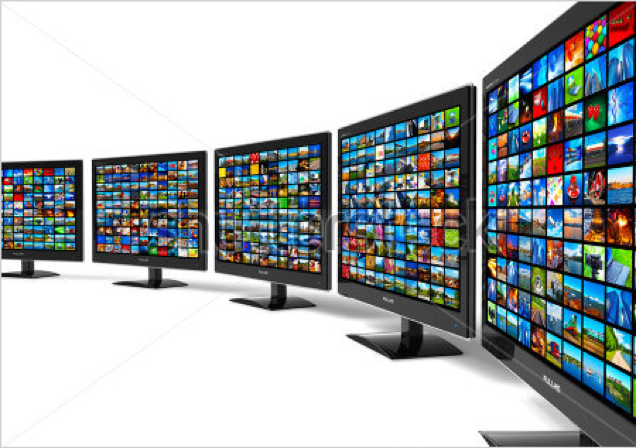 Joint ventures in media are often ugly, as the parent companies typically have different visions of what the JV should be. It is a classic case of too many cooks in the kitchen. It would appear, based on an internal memo grabbed by Variety, that the ugliness is about to rear its head at Hulu.

Variety reports that Providence Equity Partners, which controls 10 percent of Hul, will cash out in September, causing a cascade of consequences. First, such a move allows CEO Jason Kilar to reap $100 million, which is enough to make him think twice about dealing with the headache of managing a nominally independent company that’s clearly beholden to its owners and rights holders. And those owners, in particular News Corp. and Disney, will want to revisit the economics of allowing Hulu immediate access to its content, which is streamed without the commercial load networks carry.

It looks like there will be a power struggle between Disney and News Corp. News Corp. wants to, as GigaOm puts it, “double down on authentication” so that people who either pay for Hulu Plus or signify themselves as TV subscribers can get shows the next day. Disney wants something different; it doesn’t want authentication.

Hulu is an online video powerhouse, and these moves, however, are showing the underbelly of an industry that has yet figured out how to transition from the airwaves to the Internet. While Hulu’s $420 million in revenues last year is a big number for a start-up, it’s a pittance compared to what its parent companies make. With the arguments between Kilar and his financial overlords appearing to come to a head the future of Hulu is anyone’s guess.