Publishers go it alone with their own video hubs 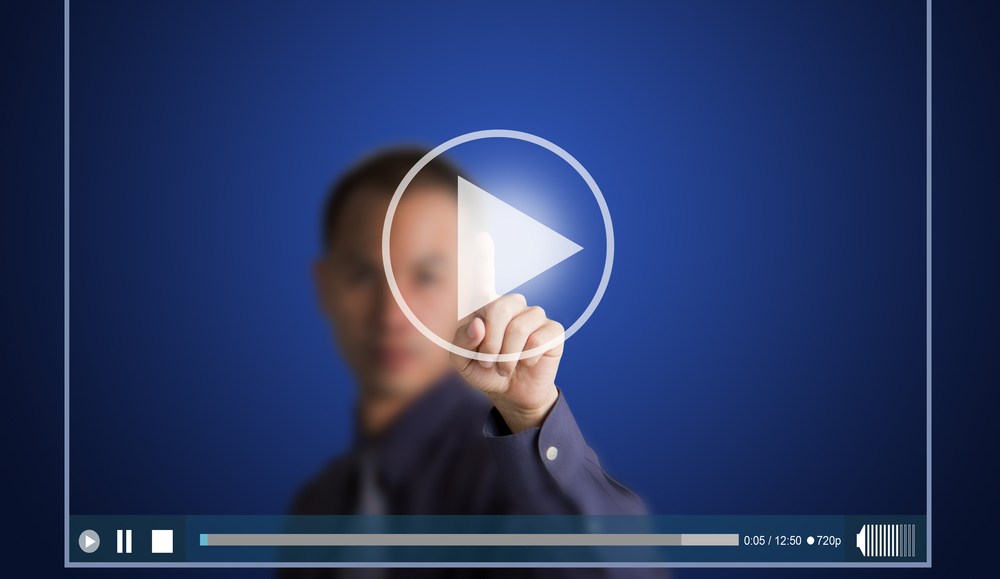 The fish-where-the-fish-are era is giving way to a return to the days of the proprietary portal.

Look no further than video, where the vogue for setting up shop on a huge outlet like YouTube is seemingly passe as several publishers look to go it alone with their own video platforms.

At last week’s NewFronts,  Time Inc. announced the forthcoming launch of The Daily Cut, an app and website that will house its video content. Condé Nast introduced The Scene, where its online video will live along with that of partner sites including BuzzFeed and ABCNews.  Both hope to use their brands to establish their hubs in their own rights, rather than have them serve as outposts of YouTube’s vast realm.

“YouTube’s a great platform, but discovery is certainly a challenge,” said Fred Santarpia, chief digital officer, Condé Nast Entertainment. “If you go to the other end of the spectrum, you’ve got Hulu, which focused on repurposed television. It’s really difficult for original content to stand out. There’s no real home for original, digital-first premium content.”

Echoed J.R. McCabe, svp of video at Time Inc.: “Just as YouTube is a partner, we want to build our own brand equity, and we want to expose it to a wider audience.”

And there is, of course, money. Publishers want consumers to view as much of their video on their own sites as possible, where they don’t have to share the revenue with YouTube and they can cross-promote their other videos and content.

The idea behind the hub strategy is understandable. According to the Pew Research Center, 63 percent of Americans watch online video, and about half of those watch online news video, a big potential market (and source of revenue) for these publishers. And digital video advertising is growing at a breakneck 43.5 percent year-over-year. By 2017, says Pew, eMarketer projects that digital video advertising will be 15 percent of the total digital ad market.

Yet an online portal feels old-fashioned, given current online video viewing is largely driven by social sharing. A survey by Business Insider Intelligence found that 46 percent of consumers discover professional online video through word of mouth, while another 24 percent discover it through search and social media. The quintessential social publisher, BuzzFeed, has racked up more than 1 billion views in 18 months, driven heavily by social. At its NewFronts presentation, video evp Ze Frank said that only 20 percent of the company’s views come from subscribers, and only 15 percent come directly from BuzzFeed.

“It feels like a very expensive portal strategy all over again … and it didn’t work in the 90s,” said Barry Lowenthal, president of The Media Kitchen. “I don’t like ‘House of Cards’ better because it’s on Netflix, but if Netflix wasn’t an easy way to watch ‘House of Cards,’ I may not enjoy watching it. Once I’m hooked, I don’t care where I find it. The issue is around discovery. How will I be convinced to spend enough time in Condé or Yahoo or Netflix or Hulu to find all the great content? I won’t. Just like I will only watch 17 cable channels, I will only use so many streaming sites, and I think it will be far fewer than 17, which makes trying to become the hub very expensive and risky.”

It goes back to the publisher culture. Publishers are hard wired to make their own publications, not hand over their content to others to distribute. But unless they’re heavily promoted, these hubs are going to have a hard time getting people to go there in the first place, much less stick around to view content from other brands, said Paul Kontonis, svp of strategy and sales at Collective Digital Studio.

“Nobody sends anything other than the YouTube link,” he said. “You need the shares. And on a hub, it’s that much harder. If you market the way you market a TV show, it’s possible. But are they willing to invest?”