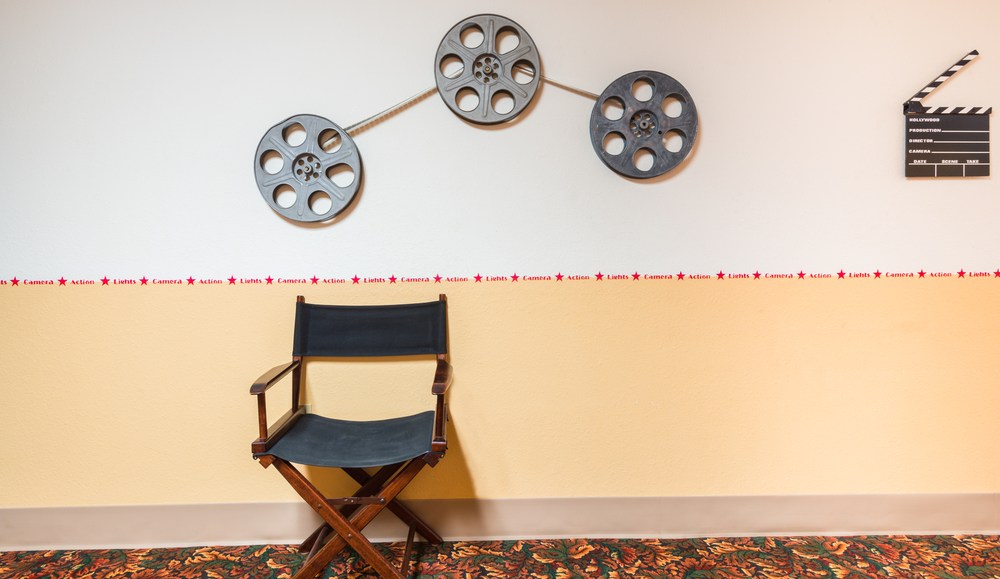 Magazine publishers have plowed money and resources into video. The reason is obvious: Video advertising is a booming market, with plump ad prices that dwarf the CPMs display ads fetch.

But the devil is in the details or, more precisely, in the execution. There are internal challenges to organizing to create video — just ask Condé Nast — in addition to problems around generating a viewership of sufficient scale and putting together attractive ad packages.

“Legacy publishers seem to have internal difficulties shifting to a multi-format content model that is committed to each distribution platform from dot-com to social to apps,” said Paul Kontonis, executive director of the Global Online Video Association. “Shared services is a way to get a publisher to dip their toe in video without overhauling the existing hierarchies, politics and comforting bureaucracies.”

Traditional publishers have made great headway to reinvent their content strategy and distribution model, but they are still building diversified video inventory at scale, said Robin Steinberg, evp, publishing and digital director of investment and activation, MediaVest.

“They are contending with publishers outside their traditional competitive set with stronger targeting capabilities and pricing structures,” she said. “Due to their traditional print legacy position in the marketplace, they have to push harder for a prime seat at the digital video marketplace table.”

Here are four ways publishers are trying to ensure success:

Strong communication
Time Inc. centralized its video unit with the hiring of J.R. McCabe from Meredith Corp. as svp of video in late 2012, and now has more than 40 full-time producers. McCabe assigned executive producers to the magazine brands according to their expertise (the big brands like People and Sports Illustrated have dedicated teams as well), so they would be familiar with the subject matter. The producers also go to daily editorial meetings, and the brands and video unit will both attend stakeholder meetings to determine whether to greenlight a video.

“That’s the big challenge — how do you make sure both sides are feeling equal?” McCabe said.

Publishing company video execs like Fred Santarpia, chief digital officer for the 3-year-old Condé Nast Entertainment division, like his counterparts, regularly use words “partnership” and “collaboration” to described their relationship with the magazines. Santarpia said he’s unaware of any CNE video that an editor wasn’t happy with. Nonetheless, it was taken as a positive sign at the company that the unit recently hired Nancy Newman from BuzzFeed to be a bridge between CNE and the brands’ sales side.

Let the data decide
At Meredith Corp., Laura Rowley oversees the 12-person video asset creation unit at Meredith, a 2-year-old division that works across the portfolio of magazine brands like Better Homes and Gardens and Traditional Home. It also creates original series such as a recently launched BHG TV show with Net2TV and the Parents video series “Lords of the Playground.” (This unit is separate from the company’s Meredith Video Studios, which produces the Better Show, weekly Allrecipes TV segments and video for ad clients.)

While publishers have different business goals for their video, Meredith, a public company, has strict view thresholds for each video to ensure it breaks even, so its approach is low-tech and data-driven. Centralizing production also avoids having multiple lifestyle brands doing the same holiday cookie video.

Low-cost content
Video is expensive, but not all video has to involve a costly shoot with a crew in a remote location. Publishers like Time Inc. and Meredith ensure their video mix includes evergreen content that can be regularly resurfaced. Meredith learned from editors that video based on still photography has been “surprisingly successful,” Rowley said.

Promote promotion
An oft-heard complaint is that publishers don’t promote their video enough, considering how crowded the marketplace is. At Condé Nast, though, according to Santarpia, every dollar spent on creation is matched by a dollar in marketing. That has helped the company hit the 1 billion video view mark this past July. “You hear about creation,” he said. “You don’t hear a lot about the audience development side of the business.”

Others, like Meredith, largely depend on their own brands to get the word out. That, in turn, provides an incentive for Rowley’s division to do its job well and create video that will get strong buy-in from the brands’ editors. That’s the theory, at least. “If they’re not invested in it, we won’t do it, because they won’t promote it,” Rowley said.