Publishers Turn to the Crowd 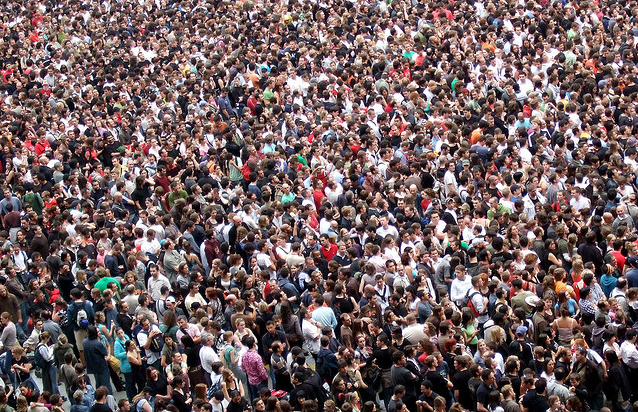 It’s not everyday that a publisher is sold for $175 million. That’s why Turner’s purchase of Bleacher Report raised some eyebrows.

The lesson of Bleacher Report’s success, and that of Huffington Post’s as well, is it pays for publishers to take a page out of the platform playbook and get other people to create content. Bleacher Report, which relies on some 6,000 mostly unpaid writers to crank out about 1,000 articles a day, has raised $40 million since 2007 and brings in about $30 million a year in revenue. If Facebook and Twitter have taught publishers anything, it’s that it’s nice to have hundreds of millions of people cranking out content without calling out sick or asking for a raise.

Two old-school publications, Golf Digest and The Washington Post, are trying their hands at turning to their audience as content creators. They both bet they can augment their solid brands with low-cost (and, hopefully, high-quality) content created by the masses — for free.

Golf Digest has created Golf Digest Course Finder, a crowdsourced site that gives user recommendations — from text to photos — blended with editorial from the magazine about golf courses around the nation. Tapping into the collective reader, which ComScore puts at 505,00 uniques in July, is a new phenomenon for the outlet. According to the publication’s brand editor Bob Carney, in the past, the hurdle to comment was too high as the site’s primary function was to generate subscriptions, not engage its readers.

“If you get in a relationship with someone, sooner or later, they’ll like what you’re selling, and chances are you’ll be in contact with them,” Carney said. “If you put up a wall first, you won’t get interaction, and in the long run, they may not subscribe anyhow. So it’s been an education for us. It’s much more open, and we’re starting to appreciate the content people are getting us.”

The Washington Post is also taking a crowdsourcing mentality with its new aptly named site, “Crowd Sourced.” There are two verticals, a social technology page which looks at the influence of social media in society and an American competition page focused on business innovation. How it works: Post reporters pose a question to its readers on the site, and the readers answer and vote on the best responses.

While other traditional publishers have tapped its readers for help — remember the Sarah Palin email dumps — relying on readers to provide content that helps inform and shape the news is a novel idea.

“It’s been an ongoing conversation on how to create tools and products and platforms to engage readers with our newsroom,” said Cory Haik, executive producer at The Washington Post. “We’re working closely with the business side of our company and found that advertisers and sponsors are eager to be associated with products like this.”

Other older publishers, like the New York Times and the Wall Street Journal, have robust commenting on their sites, but neither looks to the crowd to create content. It should be noted, however, that the New York Times, in 2010, did ask its readers to take photographs about a moment in time for its Lens Blog.

Advertisers seem to be, if not gung-ho, at least interested in the appeal of connecting with readers in this type of format. FedEx is a launch sponsor for Golf Digest Course Finder, and SAP and GE Capital are launch sponsors of Crowd Sourced.

“Advertisers and sponsors want to be associated with intelligent debate around those topics,” Haik said. “User engagement is important to advertisers — not just time on site, but meaningful time on site. That’s what these crowdsourcing projects do. It’s a win win.”