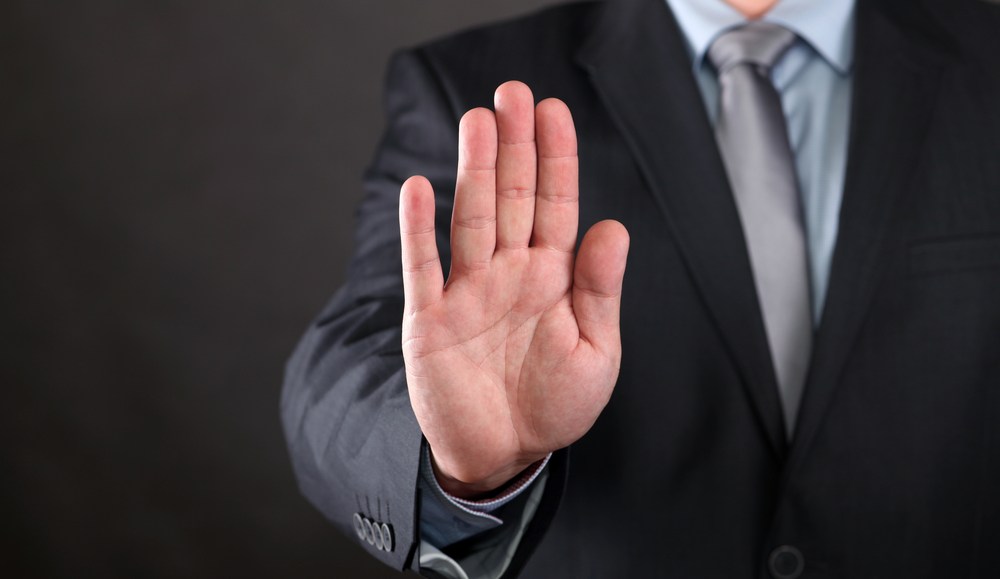 European publishers are going on the offensive to combat the use of ad-blocking software, but they might find they have their work cut out for them.

There are 144 million monthly active users of the major ad-blocking plug-ins globally, according to PageFair, a company which sells anti-ad-blocking services to publishers. That number accounts for 4.9 percent of the Internet population. The report, compiled with the help of Adobe, uses analytics from the Easylist blocklist of up-to-date content filters to determine growth in usage. All major ad blockers use this as a source for new kinds of ads and tracking methods to block.

PageFair estimates 15 percent of U.K. Web users have ad blockers installed. It’s a growing phenomenon too — the use of ad blockers has increased 69 percent over last 12 months. And it is likely to keep growing: The report concluded aging millennials will drive further mainstream adoption and warns improvements to screen, battery and bandwidth usage could make future mobile ad blocking apps highly desirable.

PageFair estimates half (54 percent) of men between 18 and 29 use ad-blocking software, but that’s the high watermark for all demographics.

The problem has gotten so big that German publishers sued the creator of AdBlock Plus earlier this year for lost revenues. French publishers are considering doing the same.

But short of taking outright legal action, many publishers are experimenting with different ways to combat the ad-blocking epidemic, some more effective than others. A few examples:

Assessing the size of the problem for their sites
As it may be in PageFair’s interest to generate panic over ad blocking, the problem may not actually be so bad for certain publishers. Incisive Media worked with PageFair to monitor ad-blocking across one of its tech sites, theinquirer.net. Incisive was pleasantly surprised with what it found. The figures “weren’t anything like” figures PageFair are suggesting is the average for English-speaking countries, said Incisive’s head of programmatic Darren Sharp.

Appeals to users and education
German news sites such as Spiegel.de, Golem and Zeit made a joint appeal to its readers last year to disable the AdBlock Plus. The appeal’s effect had the opposite outcome that the publishers intended: By generating publicity for the company, the plea for help spurred a sharp increase of new downloads, Eyeo claims.

That hasn’t deterred other sites from requesting users do the same. Peer-to-peer music site Mixcloud greets ad-blocker users with the following customized message:

Love @mixcloud‘s approach to when you have Adblock installed. Nicely done, Mixcloud, welcome to the whitelist. pic.twitter.com/g0vyLAvMYJ

When readers whitelist sites in AdBlockers, they effectively disable the blockers for that site, which can be invaluable for independent publishers who derive most of their income from ads. Gaming sites like Destructiod.com, for example, have also explained to their fan base to why ad-block software hurts their business, as have independent vloggers.

Offering more ethical alternatives
British broadcaster ITV offers a Premium online service which gives users ad-free content for £3.99 ($6.26) a month. Similarly, The Next Web has a Pro feature which gives users extra site functionality and takes away ads. Boris Veldhuijzen van Zantenm, co-founder and CEO of The Next Web, said: “Pro won’t replace [our] advertising any time soon. We see it more as doing something special for our really active and loyal readers.”

Improving user experience to stop greater adoption
“I use the ad-blocker for practical, not ideological, reasons,” writes Frederic Filloux, managing director of digital operations at Les Echos on the Monday Note blog. “On too many sites, the invasion of pop-up windows and heavily animated ad ‘creations’ has [become] an annoyance. A visual and a technical one.”

Ad-heavy sites slow down readers’ computers and can be overly distracting. Though not as a direct result of ad-blocking, some publishers are beginning to show fewer ads and charge more, based on the premise that attention will be divided between fewer banners. Theoretically at least, the more pleasant an experience Web users have, the less they need ad block. It might also improve ad performance.

Blocking the blockers
ITV Player has a strategy akin to AdBlock Jiu Jitsu. As well as offering users the chance to pay to remove ads, it blocks the blockers. Sites like can ITV use code to identify AdBlock use and restrict access to content. Ars Technica did the same back in 2010, but it quickly stopped the experiment. That’s not the end of the problem though — some new browser add-ons now claim to block even anti-ad-blocking script.