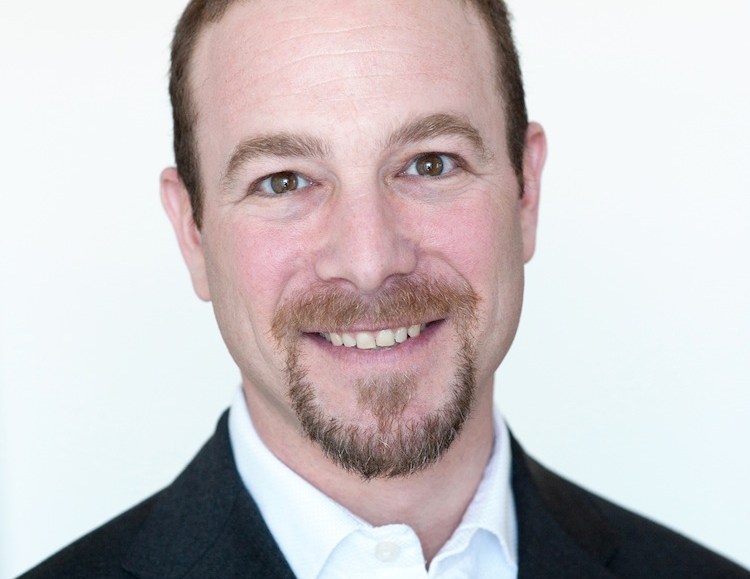 Publishers spend years, sometimes decades, and millions of dollars building up their brand’s value — and for good reason. A site can drive a significant amount of revenue by selling content adjacencies and promoting the brand halo effect of advertising on their site. It’s no secret that homepage takeovers on top-ranked sites can be incredibly lucrative.

For this reason, we would never suggest that publishers abandon their approach to context-based brand selling. What we do know, however, is that there is exceptional incremental value to be derived from the roughly 50 percent of inventory that doesn’t get monetized through homepage or other content-specific buys. And that value of the inventory that sits somewhere between branded sales and remnant deals is extracted through audience targeting.

The challenge for publishers in selling audience and accessing audience-targeted budgets is twofold. First, they need to figure out how to translate their inventory into an advertiser’s language and make it intuitive and compelling to purchase?

But more importantly, publishers need to know what audiences they actually have, and can sell, and don’t have. For example, how does a publisher respond to an agency request that often dictates specific audience-buying criteria that a publisher may not even have access to? According to a recent analysis by eMarketer, almost 50 percent of publishers said that they had to turn down an RFP because of their inability to reach or identify specific targets.

The increasing number of requests for proposals that include audience segment targeting demonstrates an industry-wide shift from content-only-based buys. But the flip-side of audience buying is audience selling. This is where many publishers are at a disadvantage because they cannot proactively present their greatest asset — their audience — to a buying community that is eager to access it.

To level the playing field, publishers need access to audience-measurement tools that go beyond the traditional aggregated metrics. While these third-party services can provide audience information in broad strokes, what they cannot tell you is who — demographically and behaviorally — is watching video on specific pages within a site. This level of audience discovery can unlock tremendous incremental value for advertisers and publishers alike.

For instance, a brand might seek out a site for its ability to attract a specific audience based on its content. The most coveted inventory, however, is often limited to those sections that are deemed most contextually relevant. An advertiser who wants to reach fashion-forward people, for example, may traditionally run only in the fashion/beauty section of a site. Let’s say that inventory availability within that section limits the potential spending to $200,000 for the month.

What if the publisher could use data-based audience insights to sell additional fashion-forward users on other areas of the site—in addition to the contextual placement—adding another $50,000 to the budget? That’s a 25 percent budget increase simply through the identification of a highly relevant audience that was there all along. The advertiser gets their message in front of a larger target audience and the publisher sells a larger campaign. Everybody wins.

To tap into these incremental dollars, publishers need to embrace the audience technologies and buying approaches that many agencies have already adopted. By utilizing the same technology to proactively discover, understand and market audiences across the entirely of their sites, publishers can best show how their audiences meet the audience targeting objectives of an advertiser. The age old adage “easy to buy, easy to sell” has never been more true.

When it comes to the audience-targeting game, the opportunity is now for publishers to start speaking the same language as advertisers, reduce the operational friction that exists around audience buying and start making some money.