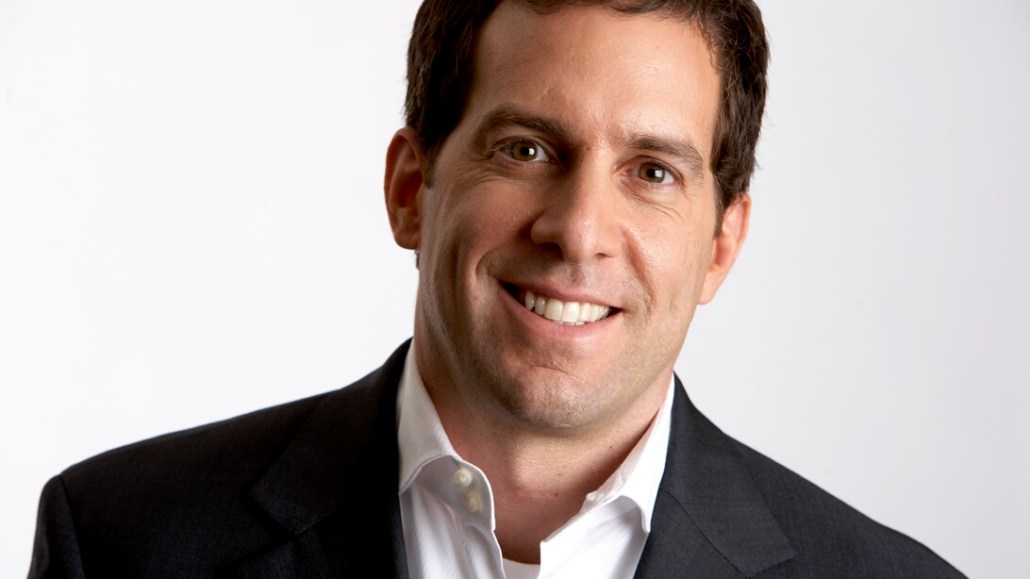 Much of the discussion of publisher challenges focuses on just one piece: how they sell ads through intermediaries that the publisher didn’t sell itself. That’s a real challenge, but it overlooks one that might be more fundamental: developing an audience strategy.Consider this: if publishers are making a nice profit from the inventory they sell directly, then doesn’t it make sense for them to increase the audience for the sections that sell best? When that happens, it doesn’t matter if a publisher is 90 percent sold through, or just 10 percent sold, because they are earning revenue from the most valuable traffic and audience.Improvements in measurement and site analytics provide an increasingly clear picture of the audiences most desirable for marketers. The problem lies in moving that audience to the right parts of your site.
If you’re using ad networks, you should consider holding some of your inventory back and putting it to better use. If you’re not using ad networks at all you should make sure you’re making the most of your unsold inventory.

The most common use is house ads. Most publishers pay little attention to the inventory allocated to house ads, but if used carefully in conjunction with audience data, house display ads can be highly effective at driving engaged audiences to a publisher’s sponsored or highly profitable content. Few publishers bother to optimize their house ads in this way, but it can be as effective as the performance of any other optimized (paid) campaign.

But that strategy only works for audiences that are already on your site. Publishers need to attract new visitors, and buying Google Adwords isn’t the only way and certainly not the cheapest.

Outbrain and Vertical Acuity offer other ways to make a site stickier, and move traffic to where you want it. An editor at a major online publication told me that Outbrain had become a critical part of his strategy — and rightly so. The service does a great job of helping readers discover otherwise overlooked material — and of helping publishers keep those readers around.

Bartering unsold inventory with other publishers is another effective way to drive traffic back to the high-earning areas of a site. When I was svp of new media at Active International, I saw every day the value that the traditional media world placed on barter. Now the digital marketplace has begun to discover this effective means of creating value and audiences.

Think of it as the house ad strategy, squared: Instead of house ads appearing on one’s own site, they appear on other, similar sites. Publishers swap house ads to help each other attract new visitors.
After all, what’s more valuable to a publisher: growing site traffic and commanding higher rates on premium inventory, or achieving a high fill rate with low CPMs? The digital inventory problem is arguably derived by agencies, brands and exchanges driving prices downward – but this is only possible if there is inventory available to purchase. If publishers use their unsold inventory to more effectively achieve their own goals – namely, attracting strong audiences and raising direct-buy rates – then they’re once again in control of their supply, while creating new demand.

Controlling the supply may mean keeping low-paying advertisers off of your site, but by focusing on your site’s most lucrative areas — by optimizing your house ads, introducing new content to visitors, and bartering a portion of your unsold inventory with other publishers — you’ll have more traffic for premium advertisers, and will thereby increase your site’s revenue.

If you spend the first quarter of 2012 using your inventory to grow your audience, rather than making that inventory available to low-paying advertisers, then when the fourth quarter rolls around, you’ll have a larger and more valuable audience available for premium advertisers.