Meet the publishers who ask their reporters to write native ads 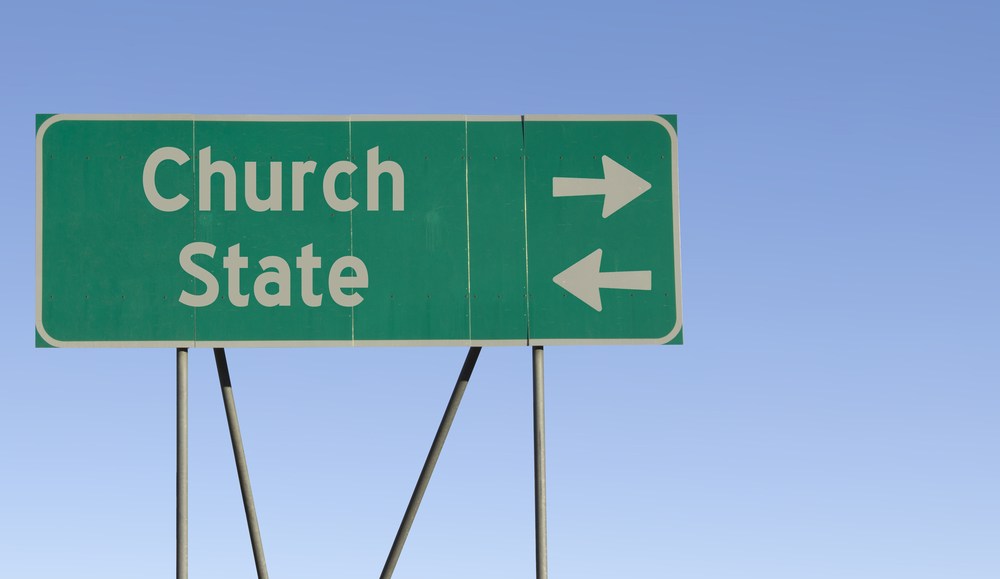 The rise of native advertising is forcing some publishers to play loose with the traditional “church and state” separation between the editorial and business sides.

While legacy publishers like The New York Times and Wall Street Journal have jumped headfirst into native advertising by creating in-house “brand content studios” separate from their editorial operations, publishers like Mental Floss, Dennis Interactive and Say Media are dissolving the editorial-business line by recruiting their own reporters to create work on behalf of brands.

“For us, it’s a matter of trust,” said Mangesh Hattikudur, co-founder of Mental Floss. “We want to provide content that we can stand behind. I hate when I click on something that looks like editorial content but is actually a bland, horribly written ad.”

Recent stories about “15 Antiquated Words for ‘Happy’ We Should Bring Back,” which was sponsored by Geico, and “The Incredible Eccentricities of 20 Great Writers,” sponsored by IFC, got 8,000 and 5,000 Facebook shares, respectively. A Dos Equis-sponsored video about “How to Start a Fire Without Matches” got over 200,000 views. Mental Floss argues that these stories wouldn’t have performed as well if its own writers didn’t put them together.

“When you build this wall between the marketing department and editorial, it changes how the brand is relayed to the world,” Hattikudur said. “If there’s this wall and if someone else is trying to represent the brand, it becomes very difficult to give the readers what they want.”

Mental Floss is not alone among publishers. Speaking at the Digiday Publishing Summit Europe this week, Dennis Interactive managing director Pete Wootton said the publisher has rewritten writer contracts at the company to include the requirement to produce commercial content.

“A lot of publishers are setting up separate teams to do their content marketing or native pieces,” he said. “What we found best is when the [sponsor] content is produced by the existing editorial teams. A lot of people keep it separate. That’s missing the point. The best people to write compelling content for the target audience the advertiser is trying to hit are the editors.”

Mental Floss and Dennis, for the moment, are outliers in the still-new world of native ads. The more common approach, which is also taken by Digiday, is to set up separate teams. That’s led to the growth of brand content units at publishers like Gawker, The Huffington Post and The New York Times.

Yet for publishers outside the hard news business, like Dennis which has vertical publications like autoexpress.co.uk and expertviews.co.uk, the church-state divide is not as strong.

“The thinking is that it’s our mission to make sure all the content on the site, whether it’s editorial or sponsored, is in line with the voice and vision of the site,” said David Kaye, manager of editorial operations at Say Media, another publisher that regularly enlists its reporters to create content for advertisers.

Both Kaye and Hattikudur said that writers are largely on board with their native content duties, particularly since writing brand content has often given reporters access to new products, clothing and travel destinations (perhaps providing even more fodder for the church-state hardliners in the process). Editors at Say, however, always have the option of shooting down advertisers they don’t want to work with, and the site makes it fairly clear when content is sponsored by advertisers.

Still, some observers say that publishers taking the Mental Floss and Say Media approach are assuming a big long-term risk by blurring the line between editorial and advertising.

“Call me old school, but I don’t like the idea,” said Jeff Dearth, partner at DeSilva + Phillips. “Over time, I think, it erodes a reporter’s ability to report the ‘truth’ when it comes to the companies they’re shilling for. Ultimately, that’s what readers are looking for and what represents the true value in the media/reader relationship.”

Media consultant Peter Kreisky pushed it further and argued that if publishers want to make native a viable format for the future, publishers have to resist the urge to play with the editorial-ad balance.

“Without clear separation, rather than ‘a Chinese Wall,’ the bad apples risk inflicting severe damage on the reputation of the industry as a whole,” he said.