Publishers Are to Blame for Data Leaks 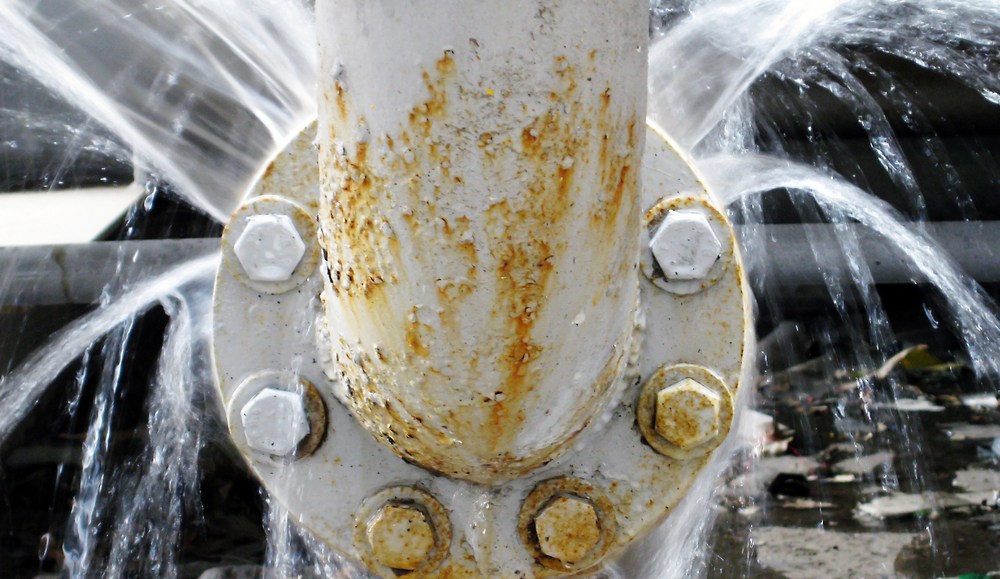 Many publishers fear “data leakage,” the gross term for when sites lose their audience data to third parties that then use it for advertising elsewhere.

This fear overlooks the fact that publishers have the power to weed out and block bad actors, or at least the parent networks running them. What’s more publishers themselves are to blame for exposing themselves to a maddeningly complicated supply chain of partners dedicated to everything from providing social tools to filling unsold inventory.

“It’s a bullshit story that it’s not in their control,” said Dave Morgan, CEO of Simulmedia, and a force in the early days of ad tech. “They have always had the power to block those cookies. They are totally culpable.”

Morgan said that back in 1998 after a number of his clients including The New York Times, Weather.com and USA Today came to him worried about audience snatching. His team, in response, built a solution called Privacy Proxy, which was meant to block those cookies that cherry picked publisher audiences. Morgan said the publisher companies decided not to implement Privacy Proxy, but, he explained, the story shows that publishers, even in the late ’90s, were aware of what was happening and how to fix it.

“This has been known and understood,” Morgan said after relaying the story. “They know exactly what they’re getting into,” he added. “They’ve made a decision to pick up some short-term revenue, and they could wall it off if they wanted to.”

In the time since Morgan developed Privacy Proxy, the sophistication of the third parties has grown, but so have the solutions publishers have at their disposal. For those publishers that feel they must play in the indirect space in order to stay in business, there are now ways to do it carefully and weed out the bad actors. Evidon, for example, works with publishers to map out every tag hitting their page and then to get their data under control.

“We have publishers approach us about this regularly,” said Amy King, Evidon’s vp of product marketing. The key, King said, is for publishers to understand their entire tag chain and then to figure out who they want to work with. As the graphs show, Evidon can help them see even those chains that have companies three of four hops down the road dropping cookies on their pages.

So, while publishers may argue their data is being snatched without their knowledge, it’s likely they have not taken the steps to find out what exactly is happening. In fact, publishers themselves have contracted with most of those third parties. Take sharing tools, for instance. They’re “free” only in the sense that the publisher doesn’t cut a check. The real price is in the audience data these services collect.

Once publishers identify the tags touching their pages that they don’t want, they can shut them off. Lotame, a data-management platform, allows publishers to view all the tags hitting their page and shut them off, one by one, with a red “deactivate” button. Lotame’s vp of product management, Kalyan Lanka, said any chain that has more than two jumps may be worth scrutinizing.

“You’re not going to change behavior but you can change piracy,” said Andy Monfried, Lotame’s CEO. “If you don’t want someone stealing your audience, don’t let them drop cookies on your content. No one can steal your content unless you let them.”