Programmatic Will Become Race to the Top 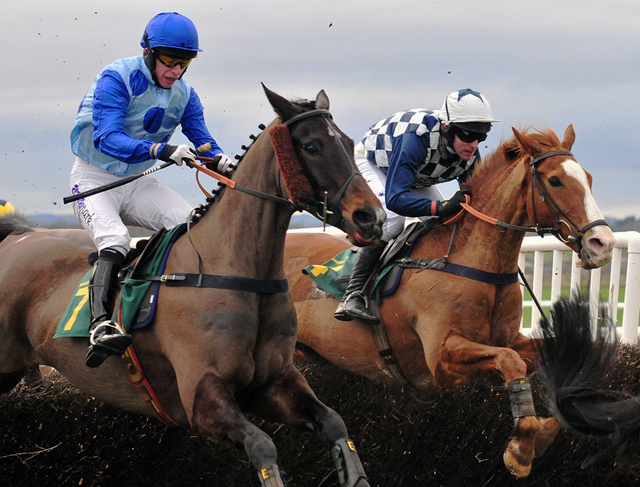 Perceived risk keeps most video publishers from selling to programmatic buyers. There’s the risk of driving down pricing, of jeopardizing direct-sales efforts and of devaluing premium inventory. But like any good risk-management strategy, diversity in sales channels actually reduces exposure to risk.

Programmatic is not synonymous with real-time bidding. It’s any data-driven, technology-enabled media transaction, including both guaranteed buying, a mainstay of brand advertisers, as well as buying using RTB. The guaranteed sales, with rates and volume negotiated upfront, are generally better understood and more favorably received by publishers than its less predictable, biddable cousin. But RTB plays a huge role in the programmatic ecosystem, even within the premium, relatively limited realm of video, and publishers who don’t embrace it may be leaving dollars on the table.

Viewership waves can be unpredictable. Given that the average lifespan of a digital impression is measured in milliseconds, the time to lay the pipes in the event of a sudden windfall — or shortfall — is well before it ever occurs. Anything from the latest viral cat video to the most recent celebrity misstep to something as serious as Hurricane Sandy can bring a wave of unexpected viewership. But that windfall is only as valuable as a publisher’s pre-designed plan to turn those unexpected eyeballs into dollars.

As such, it’s time to stop thinking in terms of either/or sales strategies. It’s not about direct or programmatic. It’s not about premium or remnant. Ideally, it’s an optimized, holistic blend of both direct- and programmatic-sales protocols, encompassing private exchanges, public exchanges, third-party demand platforms and RTB platforms. The right mix will vary by publisher, and each publisher’s mix will vary by season, by week and possibly even by minute. And in the best of all possible worlds, inventory yield optimization tools will holistically evaluate a publisher’s inventory, wherever it lives and in whatever form, and determine the optimal mix of demand sources.

Typical arguments against programmatic selling, particularly RTB, tend to center on the proverbial “race to the bottom.” The concern is that the true value of a publisher’s inventory will be undermined as a publisher loses control over how its brand is represented in the marketplace and/or that programmatic selling creates a back door, allowing advertisers to buy inventory at cheaper rates. Reality, however, renders these concerns less significant because programmatic selling takes advantage of data, adding intelligence to each impression; more dollars are being driven through programmatic exchanges and trading desks, thus increasing demand and driving CPMs upward; and publishers can structure contracts and choose programmatic sales solutions that allow
them to retain control over how their inventory is offered to the marketplace.

In the end, programmatic buying and RTB might just become a race to the top for publishers’ highly prized, data-powered audience segments.
Image courtesy Paolo Camera