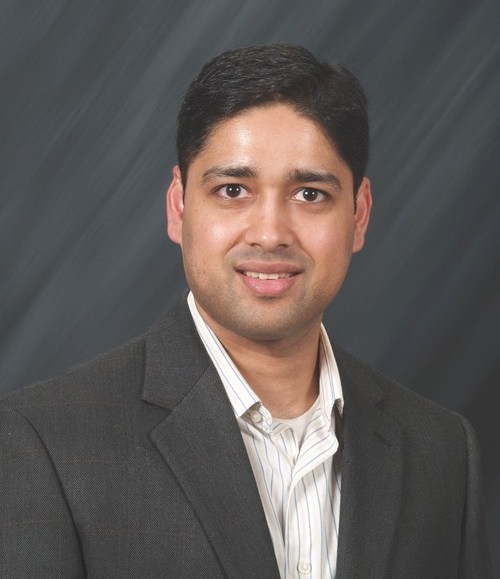 Contrary to the hype, the math in programmatic media buying, to date, has been fairly rudimentary. The market has been built on a tremendous foundation of technology and engineering, but not math. This is the main reason for commoditization among platforms, as the widespread availability of tech and engineering has resulted in limited differentiation. And, as we emerge out of the age of tech and engineering and enter the new age of math in programmatic media buying, systems that can stack advanced math on top of tech will emerge as the winners in this game of fast signal processing and distribution.

Engineers and “techies” are still critical. They are the giants upon whose shoulders this nascent market stands. But just as mankind progressed from the Stone Age through the Space Age, evolution means building atop the previous iteration. Programmatic media buying is no different.

The proliferation of cloud computing and the general availability of tech has enabled even small companies to achieve what previously was the purview of only the cash rich. But these low entry costs have also resulted in a high degree of duplication not only in the underlying assets, but also in the way that problems are solved. The question that is currently asked is: How many rows of data can systems process to find pockets of high performance? That is the wrong question. The right question is: How many parameters can be simultaneously modeled to extract performance signals that competitors cannot?

Huge data processing has been the analytical threshold beyond which ad tech has not advanced because existing systems do not typically build predictive models. Given that we are dealing with a new mathematical problem, with quickly changing unstandardized data, traditional applied math is useless. This has left bidders with no other option but to sift through billions of rows of data, but only a few variables — maybe eight to 10. Everyone finds the same signals, and thus no one has a decided advantage. Slick user interfaces with basic numbers and trend lines are billed as advanced math.

Emerging mathematical systems can simultaneously model thousands of variables in virtual real time to find rare events like clicks and conversions, finding performance signals that are not generic, but rather specific to the advertiser, campaign, exchange, channel (display, mobile, social, etc.). That is the difference between unattributed and attributed optimization; the former being generic and the latter being specific, thus able to leverage first-party, third-party, and every other data source along with media placement parameters.

Pioneers of the new math of media are poised to accomplish what thus far has been elusive; finding sustainable competitive advantage in first party advertiser data. They are also poised to solve the issue of scale, such as the lack of scalability in site retargeting. The reason is that the answer to this question does not lie in whether one parameter can be scaled, but rather in the ability to extract valuable signals from every parameter simultaneously to create micro-segments. Only predictive math that melds with existing infrastructure can do that effectively and economically, as simply crawling through data to do basic matching, classification, and distribution with essentially 5th grade math is not sufficient.

The good news is that this problem is being solved, and we are squarely in the early stages of the new age of math in programmatic media buying. Perhaps this will eventually lead us to the point when econometric models will be pre-programmed into ad servers.

Data is like petroleum, which would have been useless to cavemen because they did not have the engines to make use of the fuel. Similarly, only after the appropriate engine, built on top of expertise and technology, and supercharged with advanced mathematics has been applied to data, can we determine what value lies hidden with it. Whether this happens will depend upon the human decisions made by platform providers and media buyers. After all, not even the highest grade petroleum can make an engine perform if the driver forgets to fill up. The race to provide differentiated value to advertisers will be won by those who understand the limitations of current systems, and are open to improving them with the power of math.

Sunil Sharma is CEO of InferSystems, a real-time bidding optimization company. Follow him on Twitter at @SunilinBoston.