For Politico ‘High Traffic is Overrated’ 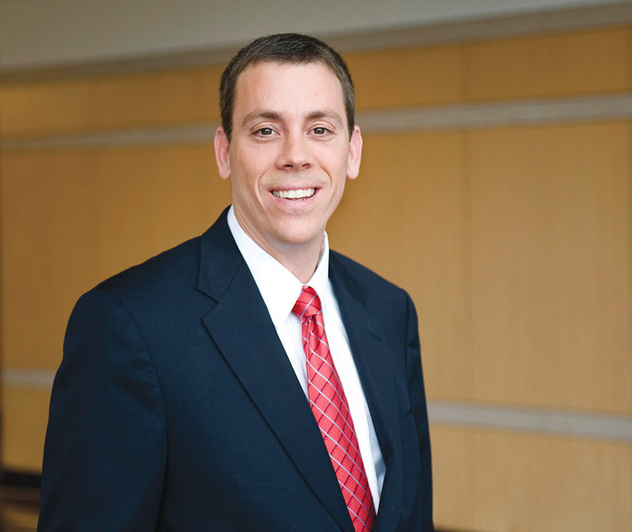 On Monday, Politico owner Robert Allbritton bought Capital New York, a New York-focused digital-only publication. Jim VandeHei, a Politico founding editor and former reporter at the Washington Post, has been tasked to serve as the new president of Capital New York. Digiday spoke with VandeHei about how Politico plans to replicate its model in New York City, why the timing worked, what types of advertisers it will target, and more. Excerpts:

Why does Politico think it can work in NYC?
New York is a ripe target for us. The state and city are full of voracious, sophisticated readers who are willing to pay for content if it is high quality and essential. If we deliver on our end of the bargain – providing the best journalism on the topics we care about – we are very confident readers will deliver on their end, by reading us and ultimately paying to read us. Our experience suggests that companies and groups seeking to influence the readers we will attract will pay a premium for ads we put in front of these readers.

There are already so many New York-centric outlets. How will you compete?
To be blunt, by being better. I don’t say this to be cocky. It’s a simple fact: The only way to change reader habits is to provide something so irresistible that they have no choice but to switch – or add it. We will do this by hiring more and better editors and reporters than the competition.

Why now?
The stars aligned. We, as a company, are ready to experiment in new markets. Robert Allbritton, as a publisher and entrepreneur, is eager to place new bets. Capital was ready to be bought. And its amazing editors were psyched to work with us.  In the end, it was a no-brainer.

Capital New York gets some cash and structure, Politico gets into the New York market?
Yes.

What will be new on the business side?
I think our overall approach is simply unique. We target a specific type of reader and specific type of advertiser and then provide both exceptional value for their money.

Capital New York is small in traffic. Is there a mandate to boost those numbers?
High traffic is way overrated.  It works if you are truly a traffic hose, like BuzzFeed. But, for speciality sites, it is all about the right readers. The advertisers we want are the knowing ones seeking to influence a very attractive and hard-to-reach set of readers. If we deliver those readers, the traffic numbers will mean little.

Will Capital New York get into the events business?
Yes.

What kinds?
We are very early in the events planning process, but suffice to say, they would be sponsored events built around our reporting franchises.

Politico runs a fast operation. Will the same be expected with Capital New York?
Yes, though Politico is defined less by speed than its overall obsession with excellence and expertise.

Plans to go to other cities, like L.A.?
You never know. Robert is an ambitious guy who wants to hear from other ambitious people with ideas in need of backing. Do you have an idea to pitch?

How about other NYC-centric verticals, like real estate or finance?
We will not be confined to politics, policy and media alone. It is safe to assume those are two other areas we are exploring.

Do you think you can make Albany exciting?
You are getting to the heart of this experiment. I think we can make our coverage of policy and politics absolutely essential, and with the writing and editing chops of Josh and Tom, we can make it exciting, too.

How will Capital New York go after major advertisers who may not want to have their ads run next to New York political content?
We will be covering policy as much as politics, and our experience strongly suggests advocacy advertisers need and want to put their ads against this content.

Politico’s main advertisers are advocacy groups and political campaigns. New York isn’t always in an election year, though.
The advocacy market is dictated by legislation, debates and broad concerns of companies and organizations – not elections.

Who will be doing the selling? Politico, or will you be staffing up on the Capital NY side?
Capital will have its own sales staff, but I would imagine our team at Politico will pitch in, either directly or by offering guidance.