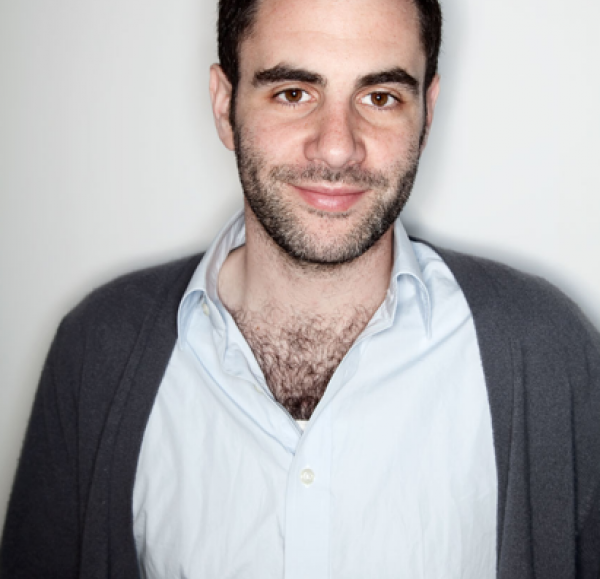 Each week we ask industry executives to explain how they use Twitter and then put them on the spot by highlighting five must-follows on the social network. This week, Percolate’s Noah Brier gives his industry must-follows. Follow Noah on Twitter: @heyitsnoah.

Brier: One of the advantages of working at Percolate is that you get to use the tool just like a brand would (there’s no better way to make sure a product works the way it should than to have everyone in the company using it day-in and day-out). My personal Percolate account is hooked up to my Twitter and accounts for much of my consumption as it boils down the 427 people I follow into a manageable stream of interesting content for me to comment on and publish out. From a topic perspective, my Twitter interest graph is a little all over the place. I follow a bunch of people from the marketing world (where I spent most of my career), most of these are former coworkers who have now scattered across the industry. I’ve got some startup folks (not too many, this segment echoes even faster than the marketing industry), some media folks, some politics and finance folks and a few sports follows to round things out. From there I’ll check in on Twitter periodically during the day on my phone and through the Web interface to see if there’s anything especially exciting going on in addition to seeing the links Percolate is pulling out in my Daily Brew each morning.

Jan Chipchase: @janchip
I’ve been reading Jan’s blog for years (he used to be at Nokia and now he is executive creative director of global insights at Frog). Basically, he travels around the world paying attention to how people use things. His Twitter feed is a bit of voyeuristic travel plus a bunch of interesting links.

Colin Nagy: @cjn
Colin is a friend of mine. He tweets a perfect combination of politics, industry news and rants I wish I said.

Eric Barker: @bakadesuyo
Eric’s another guy whose blog I’ve been reading for some time, and as I have moved away from RSS, his Twitter is my connection back. He curates interest scientific research with a bit of context. Always good.

Rick Webb: @rickwebb
Rick is my ex-boss and a Percolate investor. He sits at an interesting intersection between tech and marketing these days. His tweets are that plus all his random interests.

Choire Sicha: @choire
I think I’ve favorited more of Choire’s tweets than any other Twitter user.

Bonus: the following are not industry folk, but people Noah thinks you should follow:
Felix Salmon: @felixsalmon
Felix stays on top of an insane amount of stuff. There’s all the finance, plus the business, plus the media.

Brian Phillips: @runofplay
Brian is my favorite sportswriter going today. He mostly writes (and tweets) about soccer (football for the Europeans).

William Gibson: @greatdismal
The guy is a science fiction legend and awesome at Twitter.