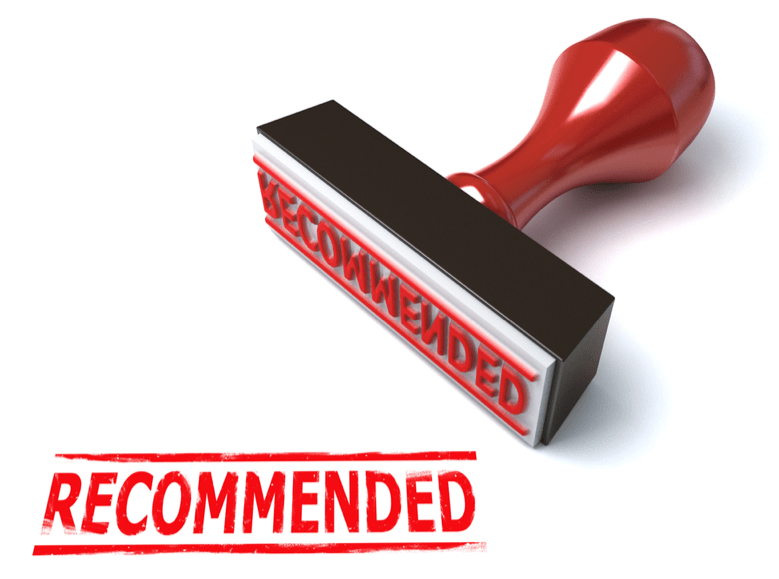 Publishers have fallen in love with “paid distribution” as a new revenue stream. Users are far more likely to click on interesting content from other publishers and brands than regular banners.

The question is how to label this content marketing. Top publishers use an array of euphemisms to disclose that these links appear because the publisher is getting paid for each click. You’ll find “From Around the Web” (CNN), “More Stories” (USA Today) and the more straightforward “Content from Sponsors” (The Wall Street Journal).

Though it does seem like publishers are walking a fine line. Some publishers have “sponsored links” on their site — often in the form of contextual ads from Google — on top of “From Around the Web” links.

Some rely on tiny question-mark icons at the bottom of these units that then tell readers the links are paid. The reason is simple: Putting a “sponsored” label on the headlines depresses click rates and, therefore, revenue, substantially.

The field of content marketing is not alone in relying on euphemisms for ad products that are new. Twitter, for instance, calls its ads “promoted” since they’re typically content brands have produced.

The paid distribution services, which include Outbrain, Taboola and Disqus, argue that it’s up to the publishers to communicate with readers. Each will choose differently, as evidenced by the varying descriptions out there. Outbrain units typically carry “From Around the Web” with disclosure appearing only when a user clicks a small question-mark icon.

Taboola CEO Adam Singolda argues that this is fine, since any content recommendation link on a site is equivalent to an ad. His logic: People will see ads after clicking those links.”The only difference is that while both clicks (onsite and offsite) generate a CPC, the ones that take users out of the site should indicate to the user that they are about to go to a new site,” he said. (Digiday uses Outbrain for internal links to other Digiday stories; it does not run paid links to other sites.)

It’s an interesting debating point. Paid search might provide some guidance to how this will shake out as paid distribution grows more mature. Microsoft, for instance, used to label its search ads “featured links.” Google called its paid links “sponsored” and has now moved on to simply label them “ads.”

Below are some examples of the different types of labels publishers use for these paid links.