Ozy: A Bet on Serious Journalism for Millennials 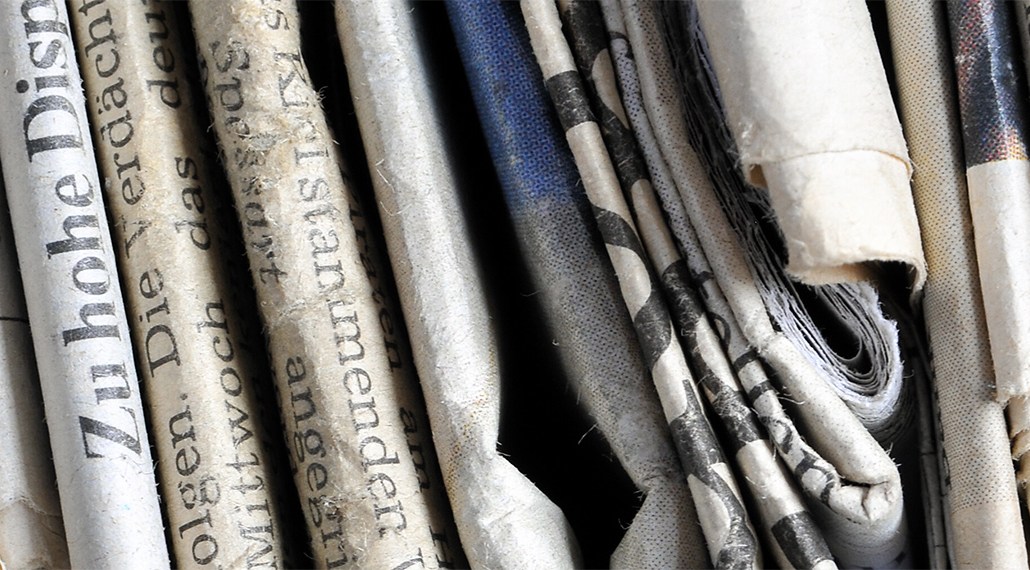 Silicon Valley has been at the forefront of technological advancement for 70 years, but one industry that it hasn’t improved is journalism. Carlos Watson wants to change that.

Ozy is the latest socially aware, digitally native media company looking to appeal to Millennial Generation (or what Watson calls the Change Generation). But unlike other upstarts such as Upworthy and NowThis News, which are short-form and video-centric, Ozy is more of a mix between the short and the long, the deeply reported and the aggregated, video and text. And unlike other new media companies, like Huffington Post and Business Insider, which pump out tons of “curated” content each day, Ozy only publishes around 10 pieces of content every 24 hours. The site went live in mid-September.

The company’s five writers dive deep into topics but give readers a short “Why you should care” synopsis at the top of a story. The idea is to create content for people in their 20s to 40s who are disaffected by the redundancies of traditional media and who are just as curious about political turmoil in China as much as they are about the newest pop trends.

Topics are divided into nine categories. For example, there’s “Fast Forward,” which gives readers articles about topics related to the future, like this long-form article about how the next fortunes to be made on Wall Street are coming from hybrid investment firms. There’s also “Rising Stars,” a category with profile-type articles, like this 800-word piece about why Americans need to know more about China’s leader Xi Jinping.

Even operationally, Ozy resists doing things the old-media way, which usually starts by staffing up on the sales side. Beyond the five edit staffers, there’s a two-person video team, as well as an engineer who came from eBay and Zinio. There’s just one person in charge of business development who leads a small team of two on sales.

Watson is taking a patient approach to revenue. Right now, there’s no advertising on the site. It’s something he says he’s considering but added that advertising won’t be the only or even main revenue stream. He also hopes to build out an events program, as well as charge a subscription fee for content. He also mentioned that there are “two or three other ideas we won’t share right now that will be significant.” But as of now, money comes from its investors.

In a way, this makes sense. Madison Avenue is a continent away, and Valley companies have historically been allergic to advertising when they’re starting out. Advertising typically comes later. Gregg Colvin, COO at Universal McCann, says a general news company not based in New York can be successful.

“If the content is there and the people are there, yes, it can work,” Colvin said. “Though at some point, they’ll have to meet the devil, and it remains to be seen when they have to court advertisers.”

Watson has tried this before. In May 2009, he founded The Stimulist, a news and opinion site trying to reach this same audience. It folded by the end of the year. Watson did say, however, that he got “strong confirmation that there’s a different generation that’s incredibly curious.”

“We’re encouraged and forced to take a fresh approach to who we hire, how we organize ourselves, thinking about marketing and revenue generation,” he said. “Also, we sit 15 minutes from Google, Linkedin, Apple and Facebook, all which are incredibly creative and diverse companies. These are good waters to swim in.”