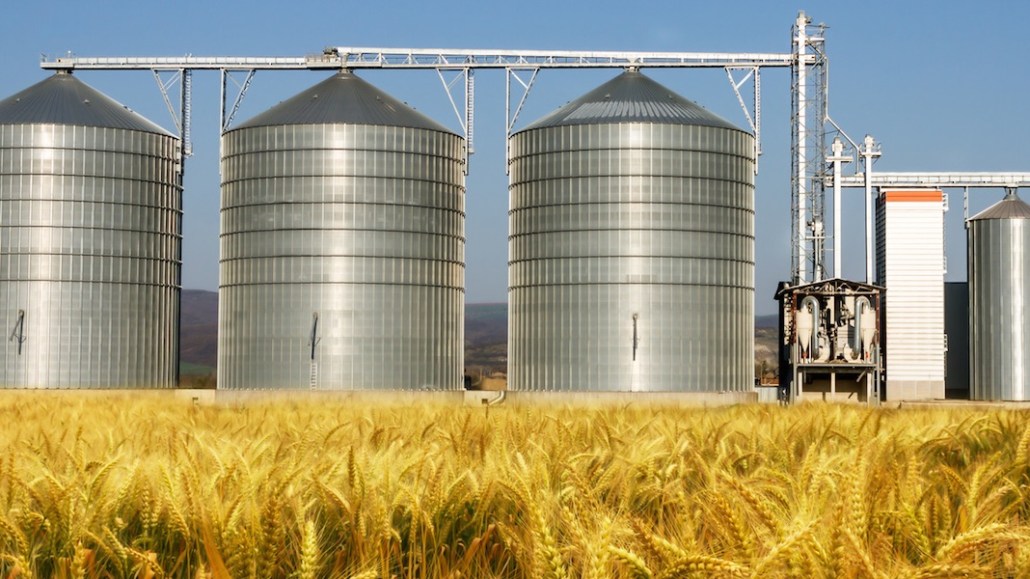 Tom Goodwin is evp, head of innovation at Zenith, a part of Publicis Media.

In a week where Facebook bowed its TV app with Samsung as a launch partner and Google launched a YouTube TV channel, we have to ask what this means for TV and then every other channel. We’ve always split vertically, from newspapers to outdoor, TV to cinema and from traditional to digital. And everything new from — social to mobile — we’ve added on as a new vertical silo. Yet when all devices do everything, the line between radio and streaming, TV and video bends and blurs.

Twitter is now broadcasting live sports. Apple has a radio station; YouTube has 2,000 channels with over a million subscribers; Facebook is undoubtedly about to become the largest TV channel ever known overnight. Amazon’s Echo is a whole new media channel, while print publishers are heavily into Snapchat. Change is everywhere.

Here is a look back at where we’ve been. And, without a doubt, where we’re heading in this post-digital dawn:

Vertical channels: The pre-digital age
Since the dawn of advertising and media we’ve held the notion of media as a channel. These were confined units, mainly separate business entities, and all named after the physical devices we used to consume media on them: On TV sets we watched TV, made by TV production companies, curated by TV channel executives that we navigated by TV channels that came to us either from TV masts and TV broadcasters or from cable TV companies.

On the radio, we listen to radio stations with radio programs from radio masts, with radio ads. Newspapers are vertical channels of newspaper editors, newspaper mastheads, newspaper journalists, newspaper ads. And finally both magazines and outdoor media created their own distinct vertical silos.

We replaced both the form and function of existing pre-digital units by first creating the internet vertical with ISPs, online portals, web editors, digital journalists and photographers, and of course digital advertising and digital agencies.

With the popularization of Facebook, Twitter, Instagram and more, we added social media as a channel. We created infrastructure, roles and strategies, to deal with the precise new skills we needed to perfect media in an age of sharing.
Then came mobile and with it apps, mobile advertising, mobile ad networks, and mobile journalists making mobile content from mobile strategies.

A paradigm shift to the horizontal: The post-digital age
These channels have remained very compelling to those within them — but ignore the reality of the modern world and of converged digital devices. At a time when we read magazines on smartphones, watch TV on tablets, stream Vimeo on our TVs, listen to the radio on our Echos, it makes little sense.

We’re currently in love with terms like “mobile” and “social,” which makes little sense when all digital media is intrinsically shareable and social, and everything digital can be accessed from a mobile and to a lesser extent vice versa.

To explain to a 5-year-old nonchalantly swiping between TV shows on YouTube that they are not technically watching TV, would involve all manner of explanations that are technically accurate, but of no relevance to most people. And as screens like VR, wearables, in car tablets, even smart refrigerators or devices and platforms like Echo and Siri proliferate, we need to be flexible to a whole new way of thinking.

In this new landscape we need to reconsider every aspect of the past. Starting with …

The content makers
“TV” versus “video” is no longer a useful distinction; it means nothing. “Web journalism” versus “print journalism” vs “mobile” is an anachronistic framework. In the new media environment we need only think of content makers. They may be premium content makers like Condé Nast, the New York Times, the BBC or NFL. Or they’re record labels or Snapchat influencers or our friends on Twitter. What matters is that this is content that we love to see.

Publishers
Publishers are no longer those who produce, curate, bundle and distribute content like in the past. They are simply those with the largest audience, the people who own the customer interface. In the modern landscape the top publishers will be a group that includes Netflix, Amazon, Facebook, Twitter, Google. The TV companies, magazine and news publishers of old face a fight on their hands to retain a relationship with audiences, maintain dominance in quality content production, while not merely become content creators.

Data
In the horizontal landscape there exists more data than ever and at a more magnified personal and specific level. Mobile devices know who you are, where you are, where you’re likely to be heading. They know the weather, the news, your recent browsing and your intentions. TVs will increasingly know where you are, the shows you watch and will most likely tap into other personal data from more personal devices.

In the medium-term future it’s likely that ads will not be served attached to the shows you’re watching or the content you’re viewing, but at a local level, specific to you and that time, unbundled from that content. The new players in the data landscape will be based around those that can aggregate content from different devices, building articulate and meaningful consumer profiles to allow more relevant ads.

We need to entirely rethink advertising and marketing, to forget buying the content as a proxy to reach people who typically consume it. We need to forget about buying media channels as a way to reach these people, but entirely focus on two things: Who we are reaching (a simple question of using the personal data we’re collecting) and, most interestingly, when we reach them.

https://digiday.com/?p=225660
Most Read
Trending in Publishing in the Platform Era
Digiday Top Stories