Why old-school newsletter publisher SmartBrief is giving content a try 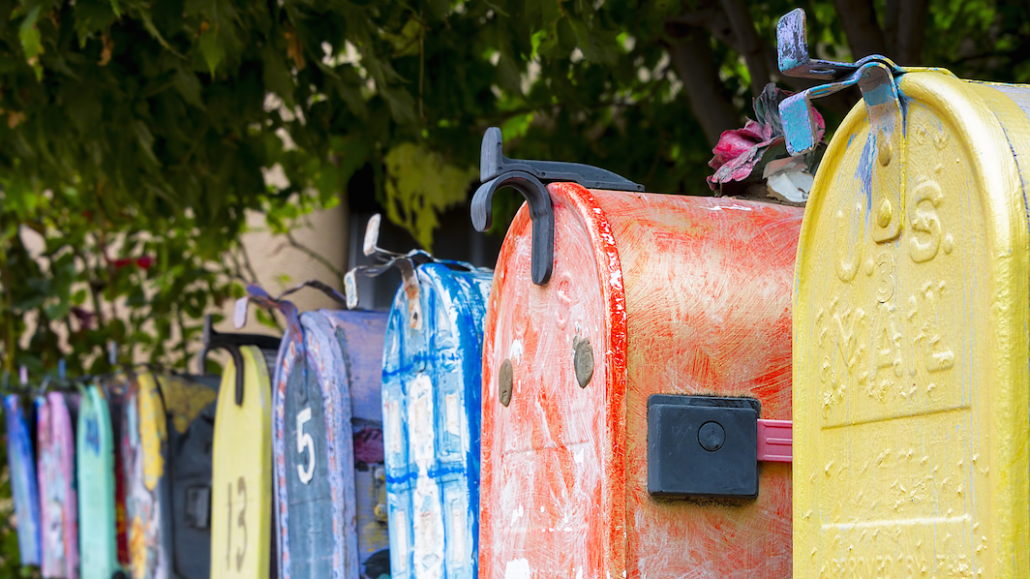 While publishers are discovering the old-school allure of the email newsletter, a longtime user of the form, SmartBrief, finds itself facing more competition than ever.

For 15 years ago, the no-nonsense company has built a business aggregating industry-specific news for trade groups in 14 subject areas, including media, tech and construction. SmartBrief sends the newsletter to the trade groups’ membership. It makes money from the advertising that rides along with the newsletter.

But with other publishers from The New York Times to Politico to Quartz jumping on the format, SmartBrief has had to assert itself. The company is developing mobile apps, and is preparing to expand on its original content with the April launch of an industry news and information site. The new site will incorporate SmartBrief’s blog site, SmartBlogs.com, and offer a mix of aggregated and expanded original content.

The idea behind the new site, as well as the apps, is to grow SmartBrief’s awareness with potential newsletter subscribers and expose existing ones to other newsletters in their industry, executives there said.

“Our newsletters go out mostly in the morning, and that tends to be cause of the industry we’re serving,” said Joe Webster, director of marketing at SmartBrief. “What we’re trying to do is create a mechanism where we can continue to reach our subscribers throughout the day. A lot of people I meet in advertising and media, when I saw I work at SmartBrief, they kind of look at me with a glazed look in their eyes. But when I say, ‘I do the IAB newsletter,’ they say, ‘Oh, I look at that every day.’ We have 200 trade groups we work with in a similar capacity.”

SmartBrief wouldn’t be the first newsletter company to go in the content direction. Young men’s lifestyle publisher Thrillist also started as a newsletter (as did Digiday, incidentally). Adam Rich, Thrillist’s co-founder and editor-in-chief, said the benefit of starting with an established newsletter was that Thrillist already had a rigorous process in place to decide what content to put in front of people and deadline-oriented staffers, skills that it could apply to the content site, which called for more searchable, evergreen content.

As it drifts to the publisher side of the spectrum, SmartBrief also will benefit from its data team. SmartBrief uses machines to pick 20 to 25 articles per day, then uses its human editors to cull the list to 10 to 12, which they then summarize for each newsletter. With its team of 26 engineers (of a staff of 140), it has been focusing on a/b testing of headlines and article summaries; learning about their subscriber life cycle; and improving its curation platform.

SmartBrief’s original content ambitions isn’t without irony, since the very appeal of newsletters is based on its being an antidote to the endless stream of news and information people get from Facebook and Twitter. But The Wall Street Journal and Bloomberg need not worry just yet. SmartBrief’s editorial team currently numbers seven and that the blog site publishes no more than one post a day.