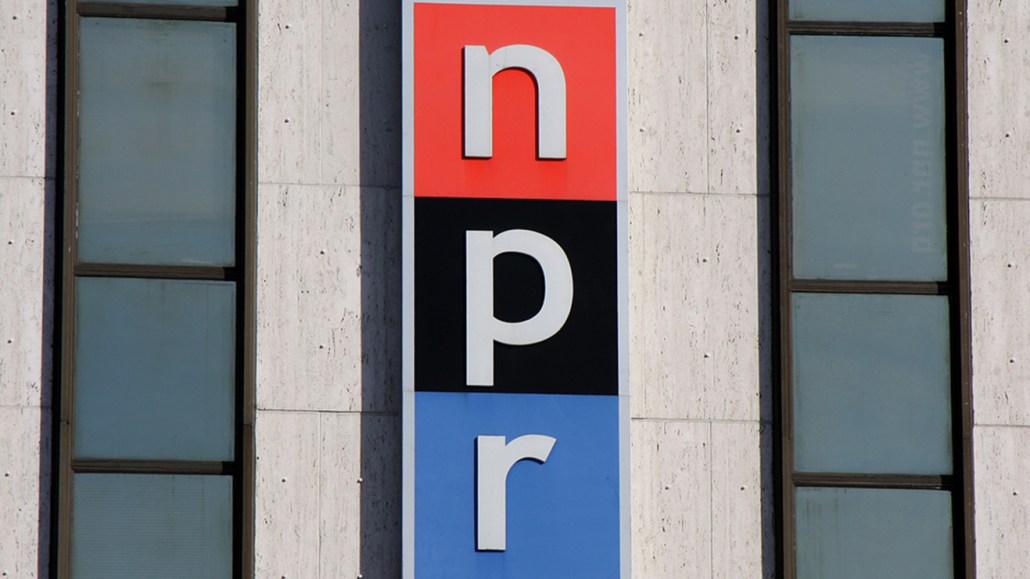 Even though its broadcast ratings remain steady, NPR (National Public Radio) is making moves to become more of a tech player in order to stay relevant in the mobile media era. That’s why NPR is putting nearly $10 million toward the creation of a new Web and mobile platform due out in 2014.

NPR redesigned its website in August so it would better render on different devices. Now it wants a content platform to live on those screens, as well. The first stage of that rollout will be a new NPR app released sometime next year, followed by an update to NPR’s website, Brand said.

The platform will be built to work on all desktop and mobile devices and should include programs from regional public radio stations in addition to NPR’s own shows. Brand said that the app will serve regional public radio programming based upon users’ locations and be able to cater content delivery based on individual listening habits.

The move is not so much about financial survival as it is about NPR’s desire to maintain its listenership as audio goes mobile. NPR’s public status means that its financial health is a matter of federal funding and private donations, not advertising revenue (the occasional corporate “sponsorship” doesn’t hurt). In creating a tech platform, though, NPR is reacting to market pressures nonetheless. With more listeners going mobile, NPR is creating a platform so it won’t lose its position as the primary destination for high-quality public radio.

“Putting more power and control in the users’ hands over the listening experience has not been something that’s been provided so far by public radio,” Brand said. “And, of course, we’re starting to increasingly see a number of players working in this space.”

The most prominent of those players is Apple, whose iTunes store and Podcasts app have done wonders for public radio.

The best part for NPR is that these mobile listener gains have yet to cannibalize its broadcast audience, Brand said. Broadcast ratings remain steady, so the increased digital listenership is just a welcomed extra. The move is forward-looking, however; as more listeners go mobile, NPR will need to be as much a platform for public radio as a publisher of it if it wants to continue being a cultural touchstone.

“We’re uniquely situated as both a content producer and kind of an aggregator for all of public radio,” Brand said.

The money for the platform development will come from a combined $17 million in grants from the Knight Foundation, the Bill and Melinda Gates Foundation, the Wallace Foundation and the Ford Foundation. The other $7 million will go toward helping NPR expand its education and global health coverage.