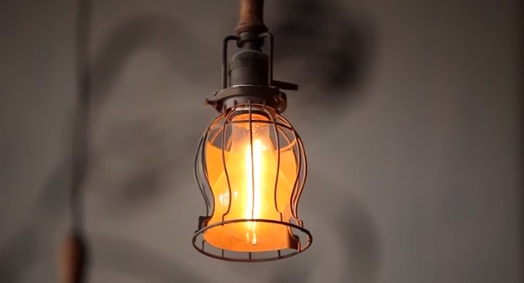 Every publisher is trying to figure out its strategy when it comes to differentiation in the world of the banner. National  Public Radio is no different.

As part of an NPR.org overhaul, NPR has rolled out a “native sponsorship” large format ad unit running on its homepage that will feature longer-form sponsor content. NPR calls it “Center Stage,” and the unit contains sponsor content of at least a minute in length. Unlike publishers like Gawker, BuzzFeed and others well-versed in sponsor content, NPR isn’t going to produce the content for advertisers. Instead, it wants to use the advertising’s existing, non-TV content. The first sponsor, DIY site builder Squarespace, is running a video that features a minute-long, Squarespace-produced profile of a design firm. The unit, which measures 1070 pixels wide and 380 pixels long, appears about halfway down the page.

The unit solves a problem for NPR: It rejects most of its sponsors’ banner ads. That’s because it tries to hew closely to its Federal Communications Commission on-air guidelines, which prohibit sponsors doing things like promoting based on price or on sweepstakes, even asking for clicks. That’s even harder to do when many ads are bought and sold through automated systems, according to Bryan Moffett, vp of digital strategy and ad operations at National Public Media, which handles sponsorships for NPR.

“The banner business is getting difficult because everything is moving to programmatic,” he said. “There’s not a chance to get the advertiser to change the banner for you. They’re not willing to do the work to make it happen.”

Instead, NPR is trying to do directly to clients as much as possible for Center Stage, which it is limiting for now to running once a week. The ads run for the full day, with the price coming in under $50,000, according to Moffett. He estimates about 2 million people will see it per day.

“What we’re trying to do is make something more noticeable, which for us means more interesting,” he said.