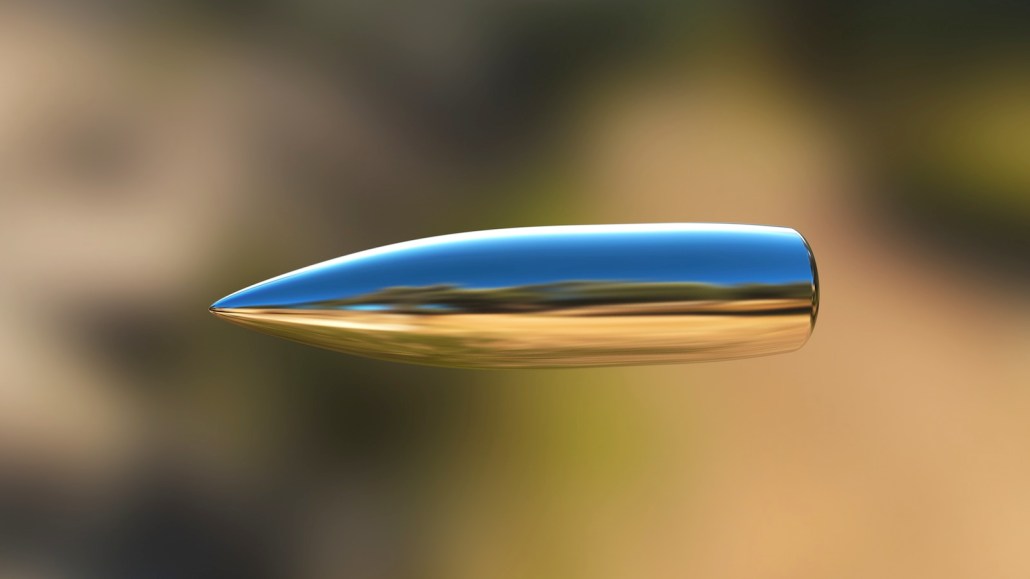 The digital media’s ongoing advertising fraud problem was the major topic of conversation during this year’s IAB Annual Meeting in Palm Springs, Calif. Both onstage and off, speakers and attendees said it is Priority No. 1.

“This is serious. We are on this. Nobody escapes,” IAB CEO Randall Rothenberg dramatically told attendees yesterday.

If only things were that simple.

Virtually every company in the online ad ecosystem has something to gain from the existence of fraudulent Internet traffic. Publishers, agencies, and ad tech companies have known about the issue for years and chosen to turn a blind eye in the interest of revenues. Fraudulent traffic is, at this point, better described as a systemic conspiracy than a one-off swindle. That’s why eradicating it will take much more than grandiose statements at conferences in the desert; It’ll take a fundamental and painful shift in the industry’s culture and economics.

It comes down to volume. All parties to digital media — publishers, agencies, ad tech vendors — are beholden to volume. The more traffic, the more clicks, the better. Bot traffic? That’s been someone else’s problem.

“Some of the traffic comes from people in this room… it’s enabled by legitimate publishers” said Dstillery CEO Tom Phillips, before turning his attention to the ad tech middlemen he said regularly turn a blind eye to the false traffic flowing through their systems.

Many online publishers have resorted to purchasing cheap traffic to help artificially inflate their audiences and the volume of ad inventory they churn out. As long as that traffic performs and agencies are happy to buy it, they tend not to think too hard about where it’s coming from.

Agencies are equally to blame, Phillips added.”They make money when transaction volume is high. Do they want to know what’s really happening? They might be happier not knowing.”

The industry is far from “banding together” to eradicate fraud the way the IAB likes to portray. It’s members are all touched, to some extent, by fraudulent traffic, and few of them have any interest in stamping it out. It’s simply not good for business.

They might pay lip-service to the idea in a room full of crowded people or during IAB meetings, but in private they’re more than happy to point fingers anywhere than at themselves. Publishers blame exchanges and agencies. Agencies say publishers should be more responsible with their traffic sources. Middlemen and tech providers point fingers at each other. One thing remains consistent: It’s always the other guy.

One ad tech exec predicted the IAB’s efforts to police the issue might wind up toothless thanks to the interests of its members. “Everyone’s interests are conflicting,” he said. “It’s not just a case of sitting down around a table. It’s a business model thing.”

One encouraging sign is that the fraud problem is at least being openly talked about at industry conferences, and not just over late-night drinks at hotel bars. That’s already having an impact, to an extent, as publishers and ad companies start clamoring for the high ground. Suddenly everyone wants to talk about how they’re committed to stamping out ad fraud. The same ad fraud many have ignored for years.

In the end, if the problem is to be solved, the one key party must get deeply involved: clients. It’s their ad dollars being wasted, after all, so it’s up to them to ask the right questions of their partners.

Still, as Justice Louis D. Brandeis once said, “Sunlight is said to be the best of disinfectants.”

If the industry is serious about fixing its fraud problem once and for all, it had better keep shedding sunlight.