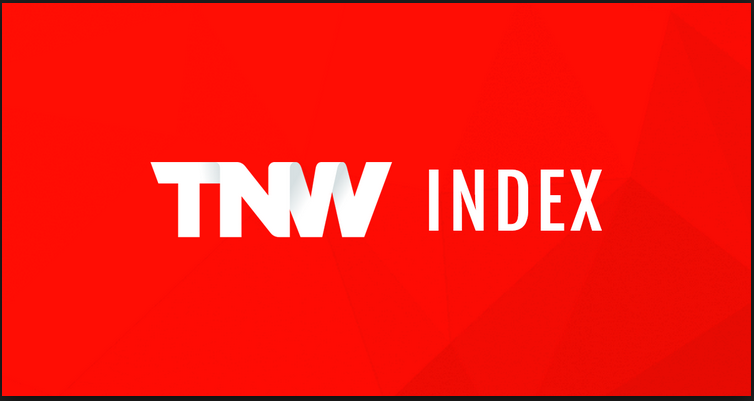 Technology blog The Next Web has, like many publishers, had to diversify its revenue streams to sustain its journalism. As well as ads, events and more recently ecommerce, it’s now looking to develop apps and products to sell to other publishers. But can it make the combination of tech and media work where others have failed?

TNW Index is a new product the Next Web hopes will help journalists, investors and marketers gather intelligence on startups. It was initially thought up as an internal tool to help its team of journalists manage the deluge of pitches and news it receives each day. Going forward, the Index will act as a database on startup companies, their employees and their financials, similar to what CrunchBase offers. It will show the level of engagement on news reports, helping users filter out trivial startup news. It will also have an alerts system to help users stay on top of fast-moving sectors.

The product looks to capitalize on the unprecedented amount of entrepreneurial activity that’s no longer confined to Silicon Valley but is present in cities around the world. The Next Web has carved out a niche as a tech publication with a more global outlook, hosing its mainstay conference in Europe, Latin America and the U.S. It boasts an editorial team everywhere from “Thailand to Nashville to Dubai.”

Index is currently in private beta with just under 500 users and 2,000 on a waiting list, according to the company. Once it’s live, Index will be offered on a freemium model and charge heavy users a monthly fee. It’s being built in-house, with five developers working on it now. That number will likely double by the time it’s ready to launch, meaning Index will occupy a big chunk of bandwidth for a company with around 30 full-time employees at present, according to the company. The rest of its developers service TheNextWeb.com and its other main product, TNW Pro.

It’s pursuing this direction because unlike a lot of publishers, its founders have a background in tech startups. TNW was founded in 2008 by Patrick de Laive and Boris Veldhuijzen van Zanten who had previously run a Dutch Web annotation startup called Fleck. It’s this technical background that leads de Laive to believe that TNW has a shot at making the marriage of media and tech work where others have failed.

“Our background in products means we don’t think of ourselves as a publisher,” said .

“Our company DNA is very different,” said de Laive. “We’ve got a strong in-house dev team, which is important because we’ve had a bad time with agencies. They’re fine for standalone products, but the market changes all the time and products like Index and Pro are new. There’s no template for them.”

The problem is that Index is entering the market late. TechCrunch’s Crunchbase has been around for years and has established itself as the bible for startup information such as funding history and recent corporate activity.

TNW will also need to succeed in straddling the divide that still exists between media and technology. Say Media tried mixing ad technology with content creation, but announced late last year it would revert back to being a tech company. Gawker’s Nick Denton has struggled to get his Kinja platform to gain traction. And Pierre Omidyar’s First Look Media has shared its intention to use technology development to fund the company’s journalism. But it, too, has struggled to get its technology operation off the ground.

“It’s very hard for media companies to get into product development: they’re two very different beasts,” de Laive conceded. “Say Media’s writers were effectively writing for an ad platform. I think what we’re doing something a bit different with products like Pro and Index.”

His biggest challenge right now, he said, is in finding talent. “The publishing industry isn’t very sexy in the eyes of some developers,” he said. “We’re lucky to have the brand recognition with this audience for recruitment, but others aren’t so fortunate.”