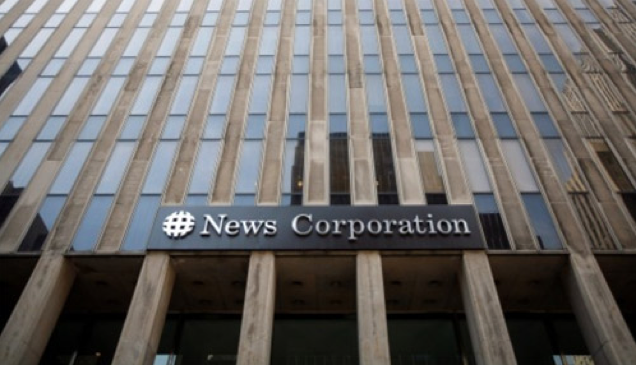 It’s hard to believe it now, but there was a time, not that long ago, when Rupert Murdoch was feted for his canny digital acumen. The reason? He had the foresight to scoop up MySpace for $580 million. We know how that turned out.

Yesterday, News Corp.’s digital chief Jon Miller stepped down after three years. The company is clearly at a crossroads: it’s dividing itself in half, one side entertainment, one side publishing and the loss of Miller may indicate a shift in digital strategy.

Miller was brought on in 2009 to revamp News Corp.’s digital properties, particularly the  albatross that MySpace had become. There was the launch of The Daily. He was the company’s representative on the Hulu board. He invested $45 million into Roku. In an interview with Forbes, Miller says one of his biggest accomplishments was creating strategic partnerships with the big tech companies.

There have been more misses than hits on the digital side and Miller, as Kara Swisher pointed out in July shortly after the announcement of the company split, was unlikely to end up on either side.

Besides the Roku investment, Miller also invested $70 million in China’s Bona Film Group. The push to digital creative content seems to be where News Corp is putting some eggs (though clearly not enough; TV and Film are still its big money makers). Under Miller, the company created channels on YouTube, like WIGS, a scripted drama channel. But with the coming split, it looks like News Corp. will be trying to figure out what works for each entity.

The bottom line is that News Corp. still faces the significant challenges that many traditional media companies have in this transition-to-digital world: getting technology to sit at the strategic table; setting digital initiatives that lead a company instead of looking at it as an add-on; understanding the changing economies of the online — desktop and mobile — advertising game.