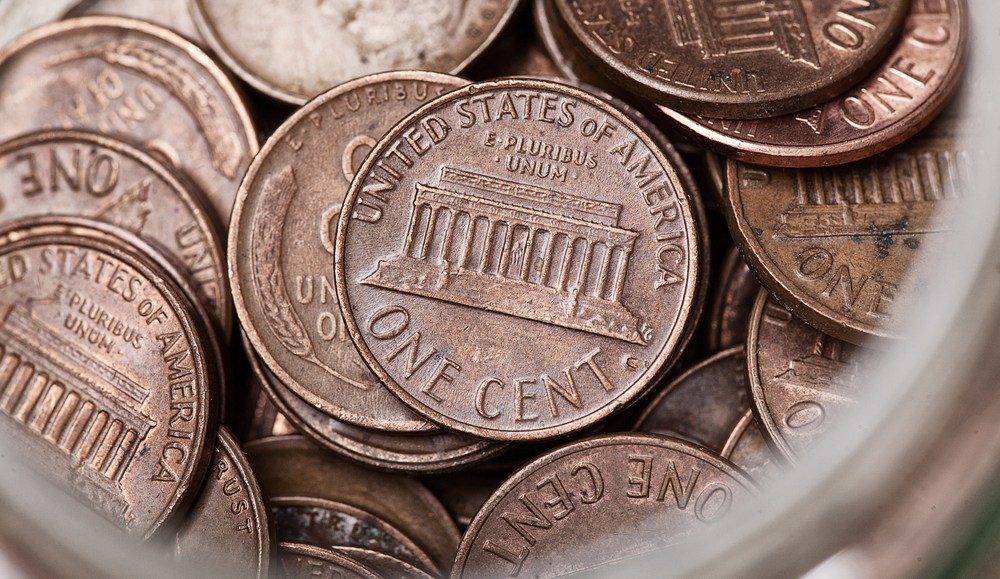 The New York Times is considering a cheaper version of its digital subscription as it continues to look for ways to get more revenue out of consumers.

According to a survey sent to readers this week, the new offering would give users 30 articles a month for $8, over 45 percent lower than the current cheapest offering. Now, for readers who hit the paywall at 10 articles, digital access starts at $15 a month for access to NYTimes.com and Times smartphone apps.

“With the new subscription offer from The New York Times, you would get: Your choice of 30 articles a month on NYTimes.com and the NYTimes smartphone and tablet apps,” the survey read.

The survey also asked people how willing they would be to cancel their existing subscriptions if they could get the $8-a-month plan. A Times spokeswoman said the offering isn’t a done deal.

“We often issue surveys to provide input from existing customers on their level of interest in various potential new initiatives,” she said. “Surveys are not indicative of any firm plans to launch new subscriptions.”

The Times has conducted surveys before on prospective and new products, like NYT Cooking.

The initiative comes as the Times’ digital subscription growth has slowed, and new paid apps have failed to take off in a big way. As the Times revealed in its second-quarter earnings call, it added 32,000 digital subs in the second quarter, down from 39,000 in the first quarter. Meanwhile, print ad revenue declined a troubling 6.6 percent (after a 4 percent gain in first quarter).

The proposed, lower-priced offer resembles the Times’ new, $8-a-month NYT Now app aimed at young readers (big differences being that NYT Now is an app and the articles are handpicked by Times editors) and dovetails with a truncated version of the print newspaper that it also reportedly is looking into. It’s all part and parcel of the effort to unbundle the Times’ content, with the idea that there’s a market for vertical products (NYT Cooking, NYT Opinion) and a lower-priced, lighter version of the full news product.

There are good reasons to try a cheaper sub-offer. Growth for All-Access may have leveled off, and the Times may have miscalculated the market for NYT Now, said Ken Doctor, analyst with Outsell. But that doesn’t mean there still isn’t a market out there for less than the full product. “There are people who don’t want a wide range of access.”

The proposed subscription offer is Web-based, which could fit better with news-consumption behavior. People on smartphones are more likely to get their news from a browser than an app, and they’re increasingly coming to the news from search and social. A Pew Research Center report found that 61 percent of smartphone news users got news “mostly” from their mobile browsers versus 28 percent who got their news “mostly” from apps. Getting your app discovered is a challenge, as is getting people to keep using it once they download it — issues that a Web-subscription plan solves.

Still, there’s always the risk that a cheaper product will cannibalize the full-priced option, a risk the Times is trying to assess with the survey. There’s also the risk of confusing readers with the ongoing parade of new offers, which are difficult to compare, said Rebecca Lieb, analyst at Altimeter (a problem the Times itself conceded).

“People do the math later, and then you always feel like you never get the best deal … and that’s not best way to get people to subscribe,” she said.