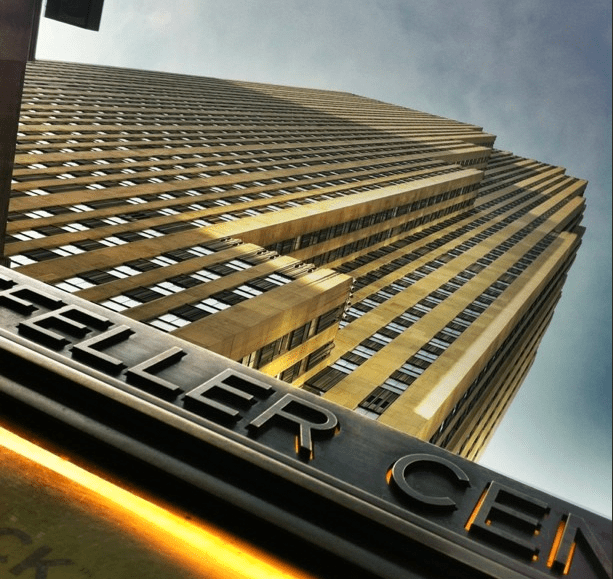 The death of broadcast TV news has been greatly exaggerated. And social media might just breathe new life into it.

NBC is betting social channels can invigorate “The Today Show,” “NBC Nightly News” and its other news programs. The network, which leads in the nightly news ratings, has gone all-in on social, building a solid community of 10 million followers across several social platforms. Its personalities, such as Ann Curry, Rachel Maddow and Brian Williams, eclipse the 5 million mark on Twitter alone. And the network has a strong following on Facebook, Instagram, Google Plus and Tumblr.

That’s good news considering that NBC, like its competitors, faces a demographic challenge: TV news is for the olds. For the week of February 13, of the roughly 25 million viewers who tuned into the Big Three’s nightly news programs, 27 percent were in the 25-54 age range. In other words, there’s a reason why so many Viagra and heart medication commercials are aired during the evening news slot: the audience is old, real old.

The question is what to do with all these social network followers — and whether they can invigorate the rather tired genre of TV news. The key for social TV, according to Ryan Osborn, senior director of social media at NBC News, is pushing viewers to be active on social networks rather than simply passive couch potatoes.

“Social TV is a cross-functional effort at NBC News,” said Osborn, who leads a team of three. “To tell stories at scale across all platforms takes a lot of coordination. To make this happen, we bring together teams from editorial, marketing, ad sales and technology to help foster community around the programming that we distribute to a mass audience on television.”

For the first time, whether it’s through the real names on Facebook or the personas on Twitter, television networks are able to see how television drives conversations. This digital record, and the data around television viewing, is what both advertisers and content producers have been waiting for. Advertisers can now see what content is popping in real time and also able to measure, through social-media analysis and monitoring companies like BlueFin Labs and Trendrr, how digital conversations are driving TV viewing.

For example, NBC News worked with Toyota for “The Today Show.” NBC and Toyota created a campaign on Today.com, Facebook and Twitter to drive buzz around the early-morning show’s concert series.

There’s also a bit of experimentation happening, but it’s calculated experimentation since there’s an inherent double-edged sword in the social world. Media outlets want to be where the users are, but finding resources to be on all those places can be a challenge.

“We want to test out emerging technologies and platforms by making a lot of small bets and seeing what works and what doesn’t,” said Osborn. “The social Web is moving so quickly, and we don’t want to miss out on potential opportunities to be where our audience is.”

But for NBC News, it always comes back to the story. For example, there’s Education Nation, a town hall that was broadcast live on NBC and incorporated social media throughout multiple platforms (primarily Twitter and Facebook) so viewers could comment on the state of our education system. Partnering with Mass Relevance, a real-time social-curation platform, NBC News set up filters around this conversation that pulled blog comments, Tweets and Facebook status updates (around the clock) that could then be pushed onto TV when the show airs or even through a widget on its site. There were 342 teachers in attendance, more than 2,000 people participated in the event through the special website (educationnation.com) that reached 52 million viewers, 350,000 Facebook posts and 19,000 Tweets. The network’s use of social media garnered them a Shorty Award nomination in the Best Use of Social Media News category.

“At the end of the day, our goal is to tell the best stories possible,” said Osborn. “Social TV is a real-time focus group that can help shape storytelling, and it is becoming integral to the news gathering process.”