Native is the Only Advertising Solution for Mobile 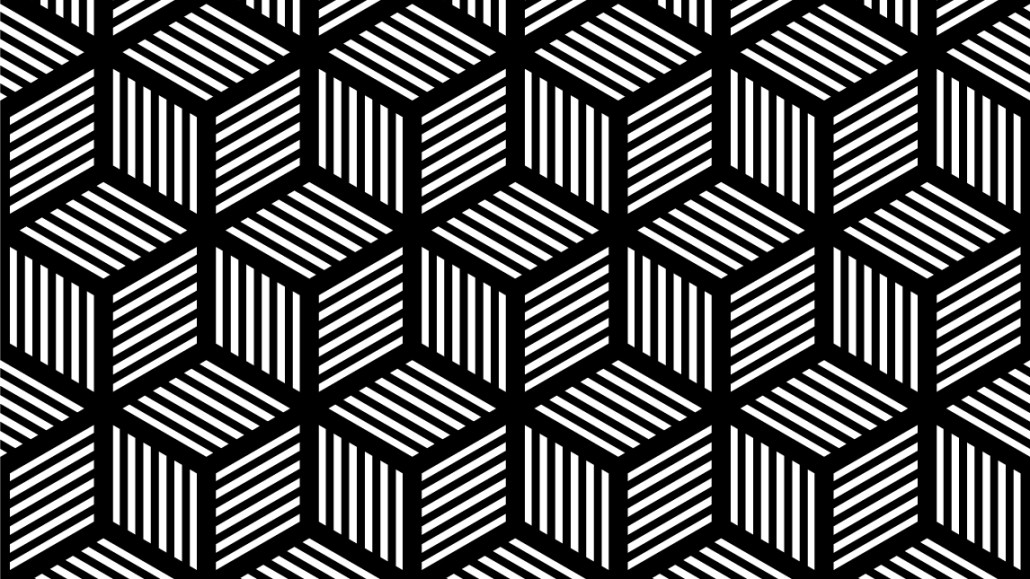 Patrick Keane is president of Sharethrough

The renaissance of brand advertising will happen on mobile, and the ads will be native.

As a nearly 20-year veteran of the consumer Internet industry, I’ve seen two real innovations in advertising: The first was search, and the second is native. The next generation of mobile-first Web design is about feeds and streams, not columns, banners and boxes. The user consumption paradigm on mobile is feeds, and advertising will need to follow this form — not banners, splash pages, pre-roll or other interruptive traditional IAB units.

Here is a simple native advertising definition: Native is a form of display advertising but one built around brand content and user choice, where the visual design and user experience is defined by the page itself, not the advertiser.

Publishers are seeing that an average of 30 to 40 percent (and in many cases higher) of their audience and traffic migrate to the mobile Web. Interruptive traditional desktop advertising strategies are threatening to derail mobile monetization before it starts. Mobile will be part of the digital marketing mix only if the advertising is user initiated, and native is the best solution.

Desktop Web design has many different flavors, but on the mobile Web, feed-based layouts are the dominant design layout. Mobile is also increasingly defining user experiences for desktop. The feed will inform all design on all devices moving forward.

The leading Web publishers — Facebook, Twitter, Tumblr, Pinterest, Instagram — have long embraced the feed as the optimal format for advertising and content on both desktop and mobile. On the mobile Web, we are seeing a much more accelerated transition to this layout design from publishers of all shapes and sizes, as it’s the most natural design for the scrollable mobile interface. Native has been part of the desktop advertising vernacular for some time, and it should be the only language spoken for mobile ads.

Yahoo’s purchase of Tumblr and Google’s recent native ad announcements should further amplify publisher and advertiser urgency. Advertisers must embrace the feed in design, distribution and user consumption. Publishers have a rare opportunity with the renovation of their sites to “mobile-first” design, a chance to re-imagine the fundamental architecture of the ad formats that drive their business.