Native Ad Terminology is a Mess 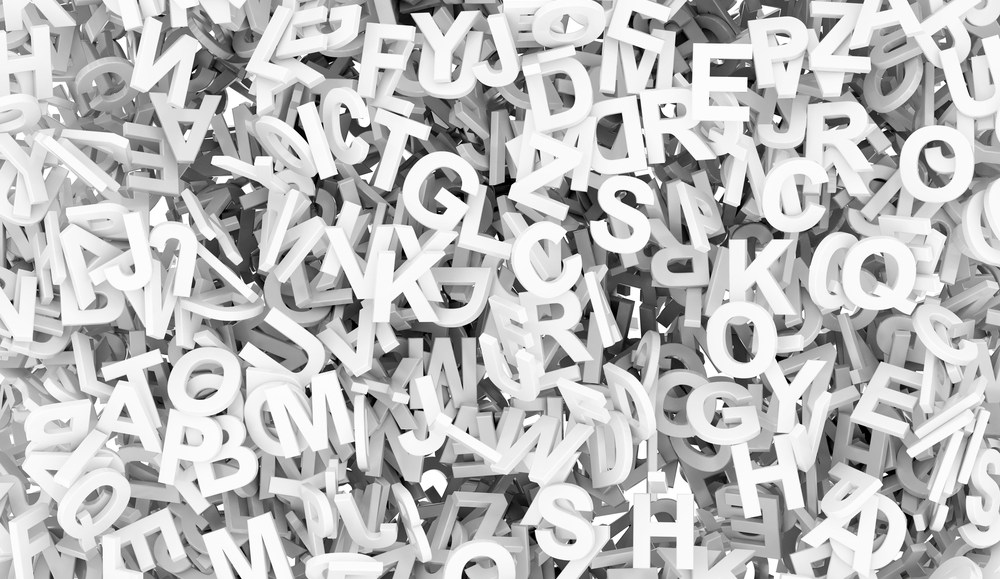 The native advertising industry is so new that nobody can agree what it means in the first place.

Few in the industry are ever on the same page when it comes to conversations around these concepts. Yes, some of these are new concepts and labels and it’ll take a while to figure out exactly what’s what. But if content marketing is the future lifeblood of digital media as many claim, perhaps it would serve the industry to at least agree on working definitions for these terms.

The lack of clarity around this issue was apparent at the AdNatively conference hosted by Zemanta in New York City yesterday. Publishers, agencies, and vendors at the event all define native advertising differently, it seemed, usually in ways that are convenient for them.

Hearst head of digital media Troy Young said he considers content created by a publisher on behalf as a sponsor as native. Meanwhile vendors that sell things like interstitial ads claim their units are native, too, because they’re served at “appropriate moments” in a content experience. It’s a mess. Altimeter researcher Rebecca Lieb called for clarity on the difference between native advertising, sponsored content, and advertorial, for example. In her view native ads and content marketing are two different things.

The IAB in the process of trying to figure out a definition itself. But the IAB’s verdict will likely take months, and likely reflect the interests of the parties involved in it, many of which are vendors. In the meantime it behooves the industry to reach some sort of working definitions around these terms, because as things stand conversations and conferences based around these ill-defined concepts and labels are often frustrating affairs.